Introduced in 1934, the Mark II was Aston-Martins replacement for the Le Mans model. It sported a new stronger chassis and an improved engine with counter-balanced crankshaft. Originally available in either short or long wheelbase versions, the shorter version is virtually mechanically identical to the famous Ulster racing car, one of which came 3rd overall at the Le Mans 24-hour race in 1935. A number of MK II cars, including this one, competed in period and the competition lineage can be clearly seen in the MK II making it an extremely capable and fast car, suitable for rally, touring and even racing events.

This well-presented 1934 MK II has been sparingly used by the current owner over the last 4 years. The previous owner kept the car from 1999 until 2016 keeping extremely detailed records of the car during their ownership. Frequently rallied in Europe by the previous owners, it has been prepared for rally events and comes with all the required equipment to compete in classic time trial events.

Available to view and test at the Ecurie Bertelli purpose-built showroom and restoration facility by appointment. Please contact Robert Blakemore for more details. 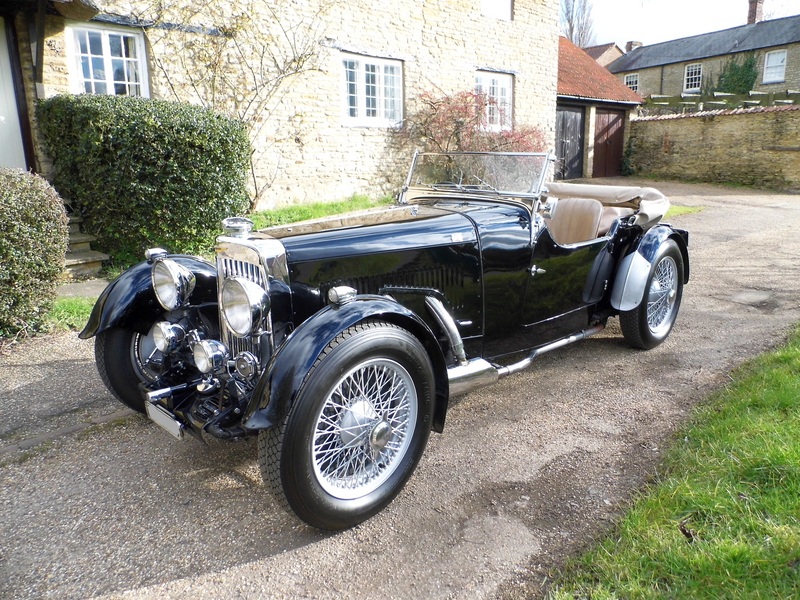 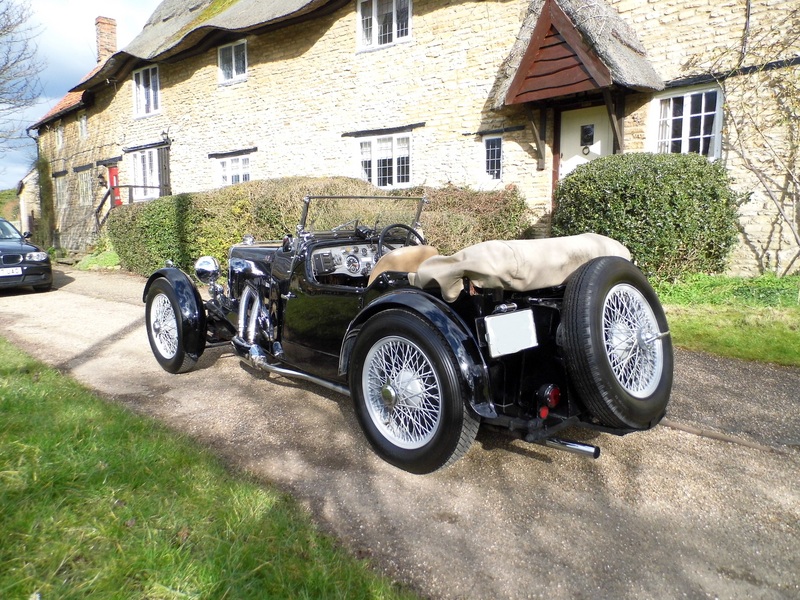 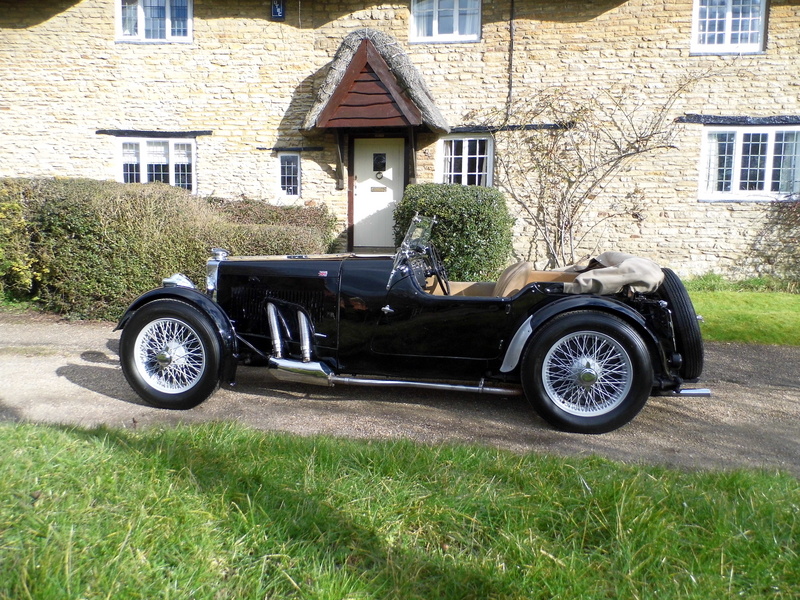 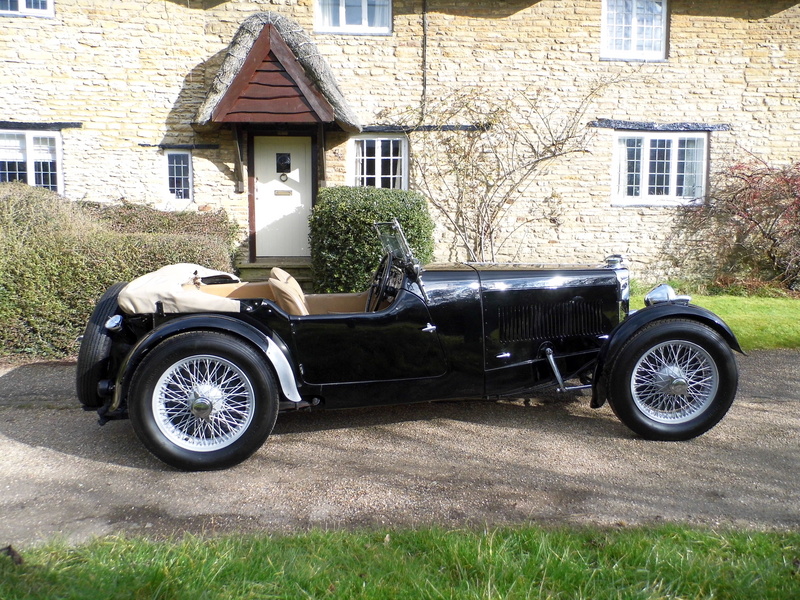 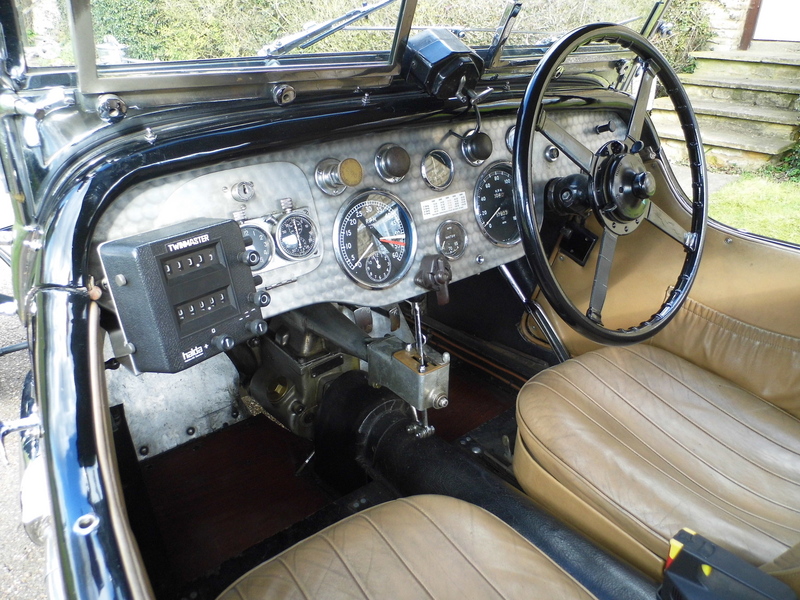 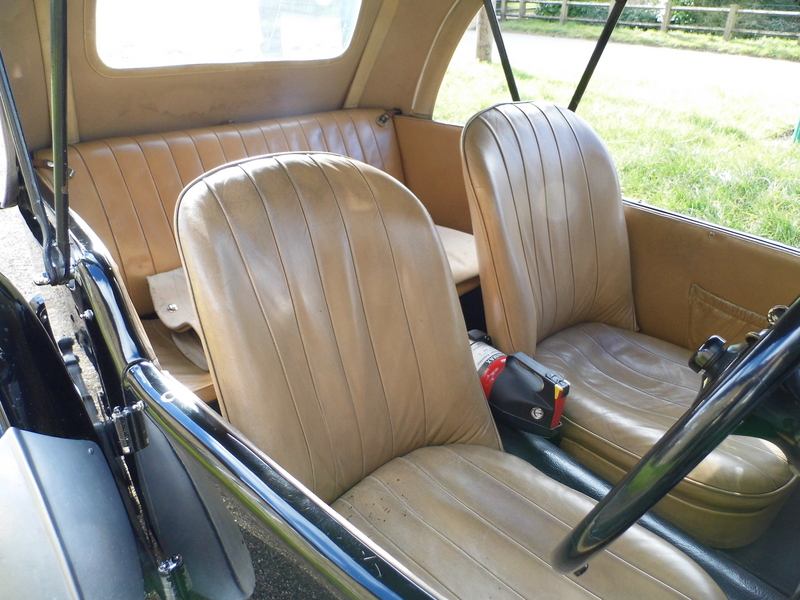 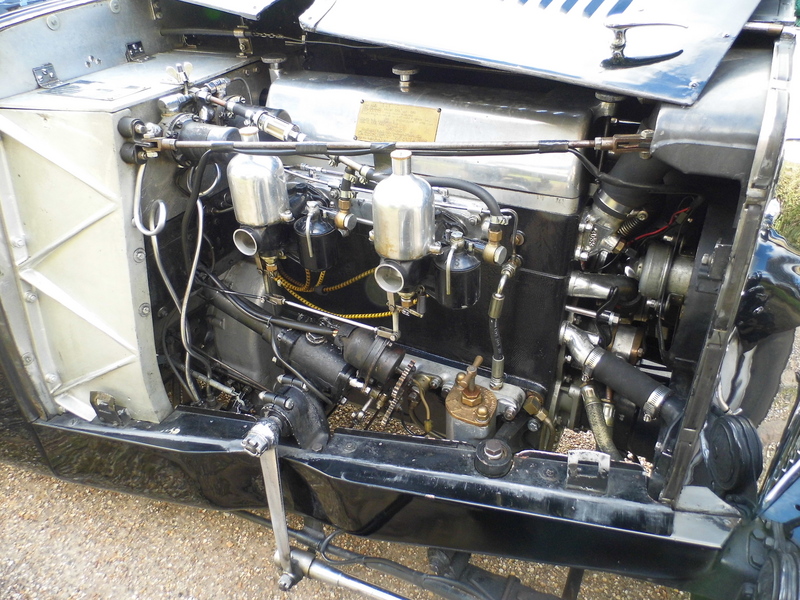 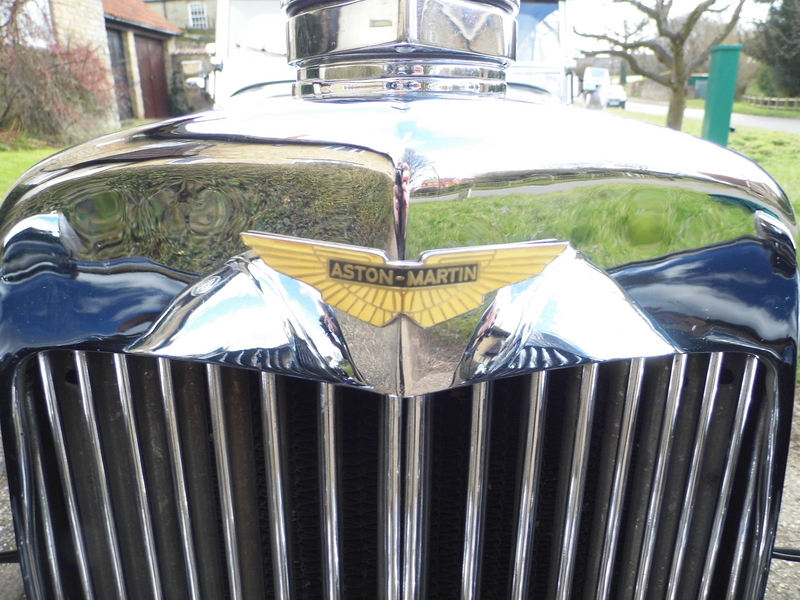 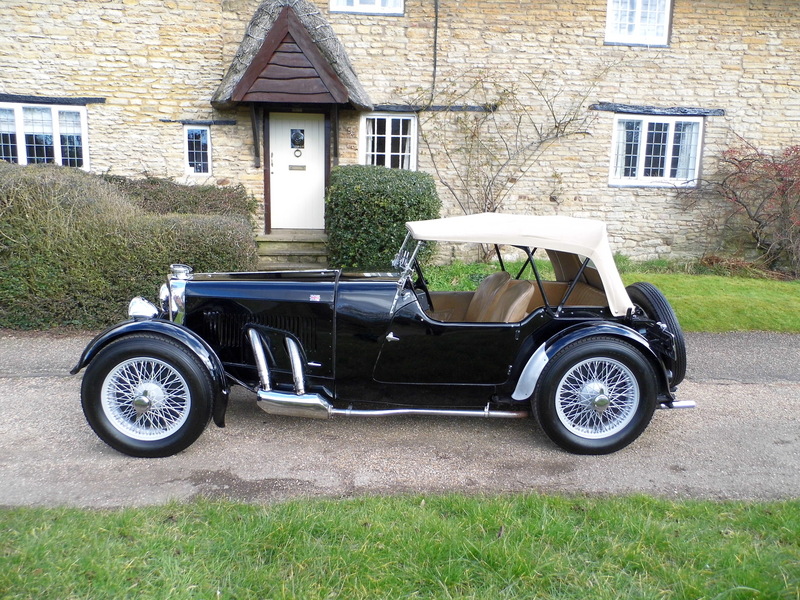 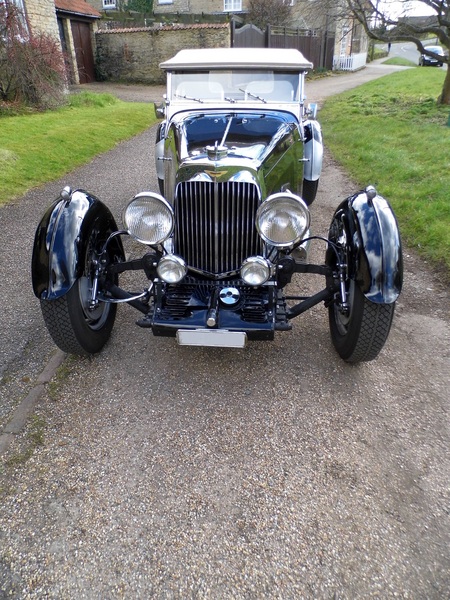 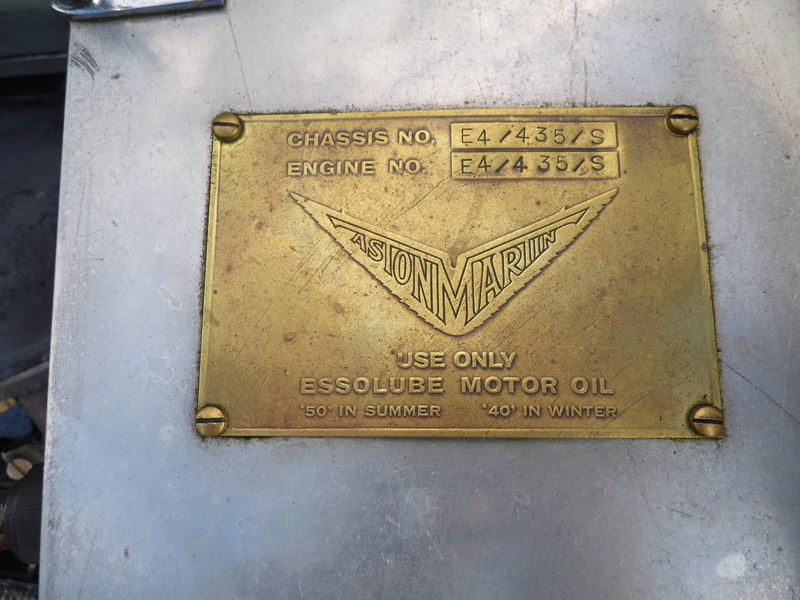 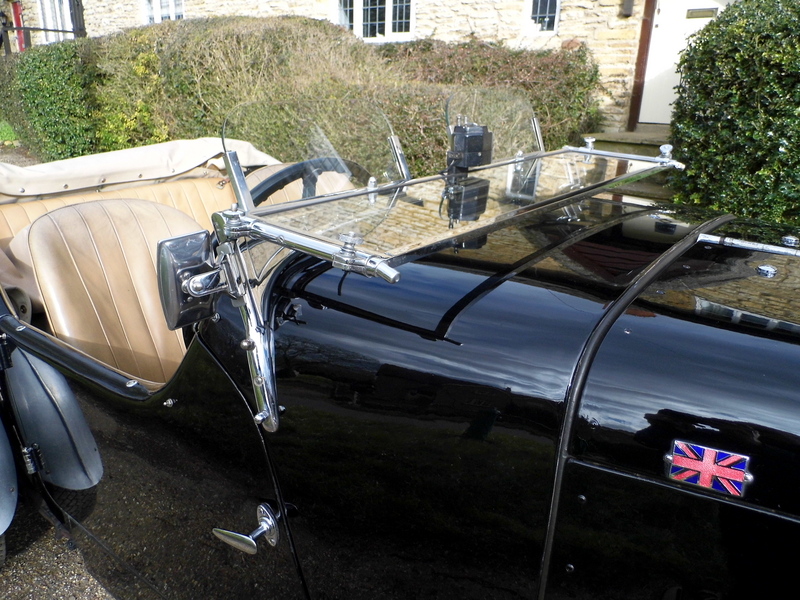 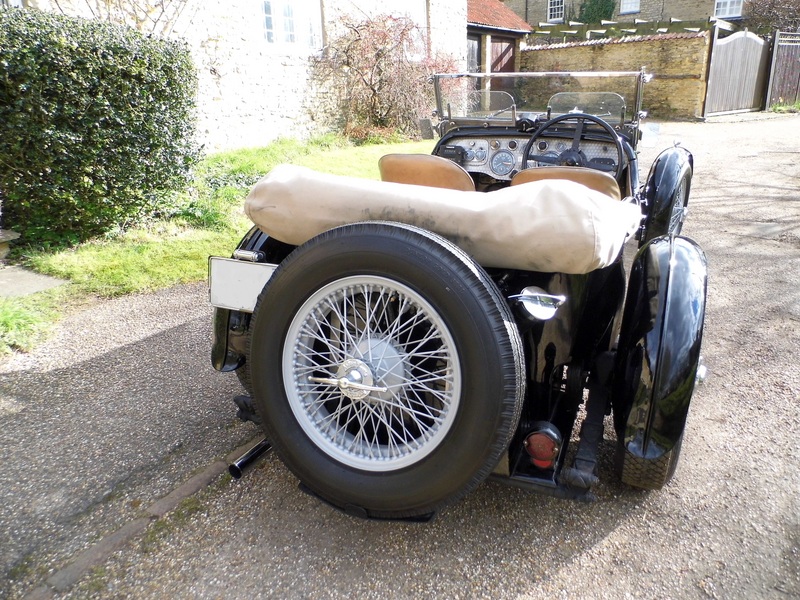