During the pre-war period, Aston-Martin were very focused on ensuring racing success as a way of promoting the brand. Bamford and Martin, who first made Aston-Martin cars, were almost exclusively producing racing cars for the first few years of production. After Bert Bertelli took over the business, he continued this strategy with vigour. Bertelli was a both a very successful racing driver and a master at creating a car that excelled at long distance endurance racing. Bertelli named his second series model to honour the companies success in the Le Mans 24 hour race. Both works and customer versions of the Le Mans were raced in many events with success in period. Notably, a Le Mans competed in the original Mille Miglia, thus ensuring that this model is welcomed in the current retrospective Mille Miglia.

This is a particularly fine example of a Le Mans and has been cherished by one owner for the past 50 years which is evident when driving it. This Le Mans is one of the best we have driven with superb road holding, wonderful gear change and an all-round excellent driving experience. This is a very attractive early example and one of only six Le Mans models fitted with low radiator. These very early cars were fitted with a number advanced features that were not continued in later examples, this car retains the original Elektron (magnesium alloy) gearbox and brake drums as well as the correct but slightly different exhaust system. There have been a very few subtle upgrades to improve the car, but overall this is exactly as it should be. Over the years this car has been used in a large number of AMOC events to great effect winning numerous concours, race and hill climb events - including winning the prestigious St John Horsfall trophy in 1971. The car comes with a detailed history file. One not to miss! 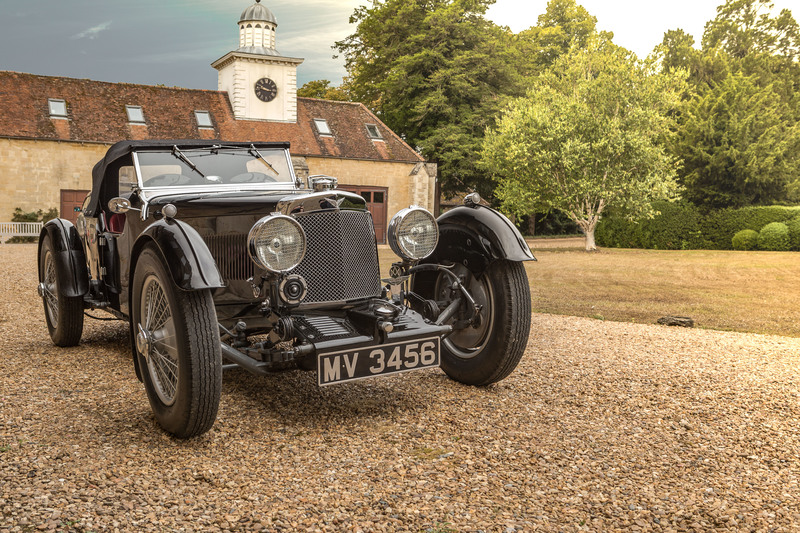 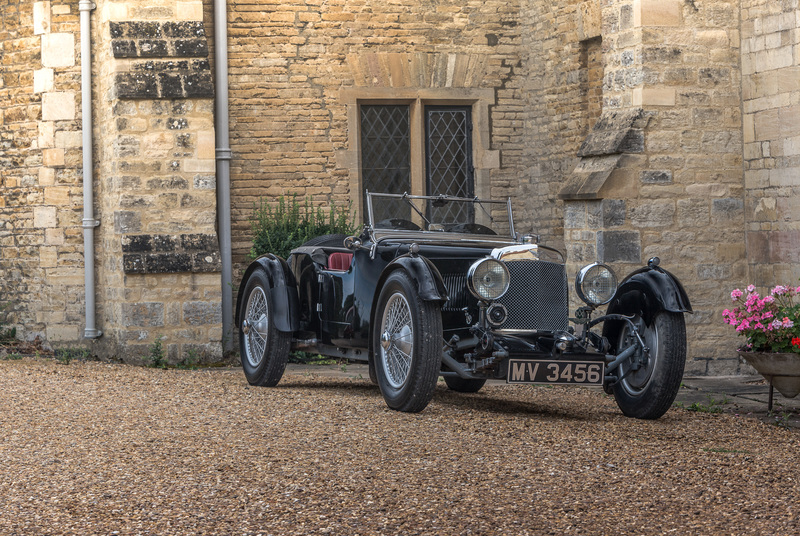 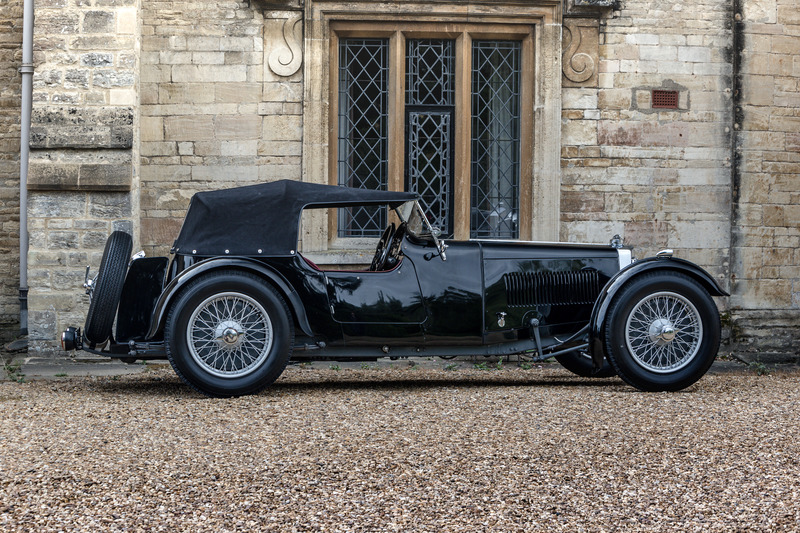 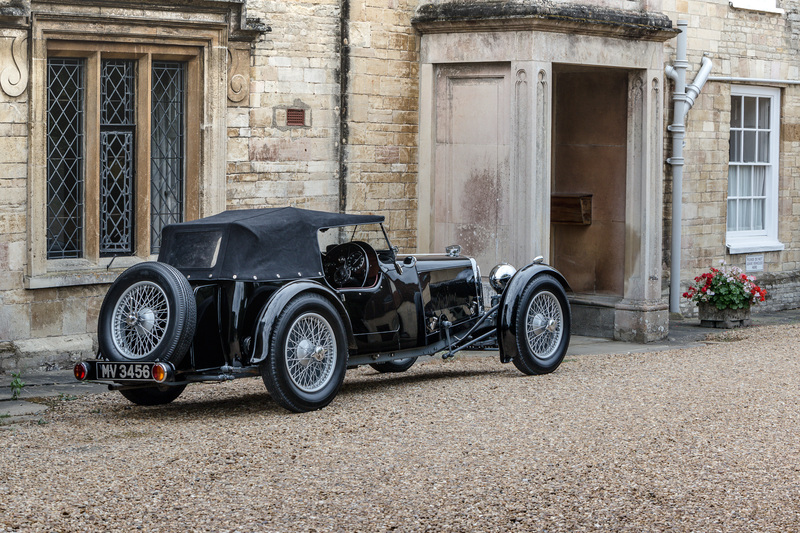 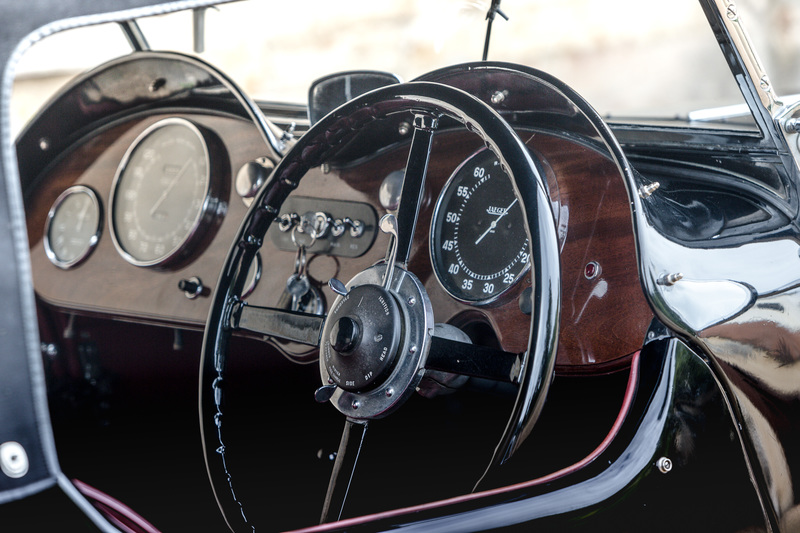 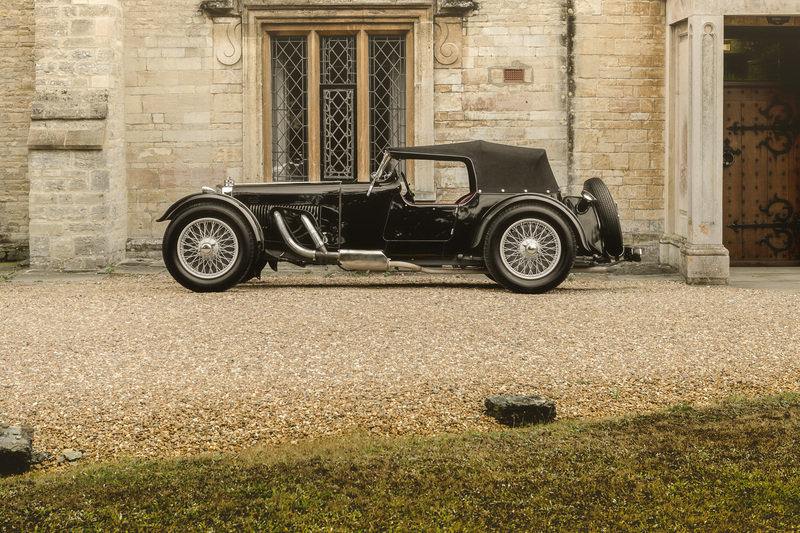 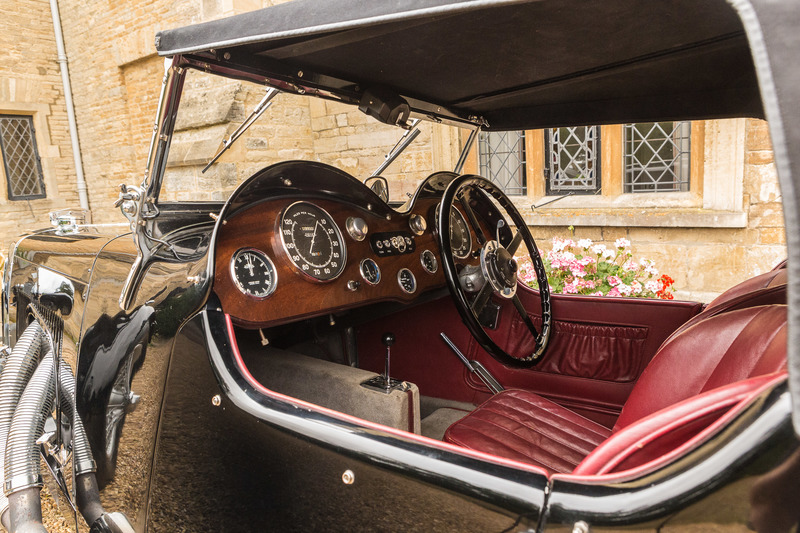 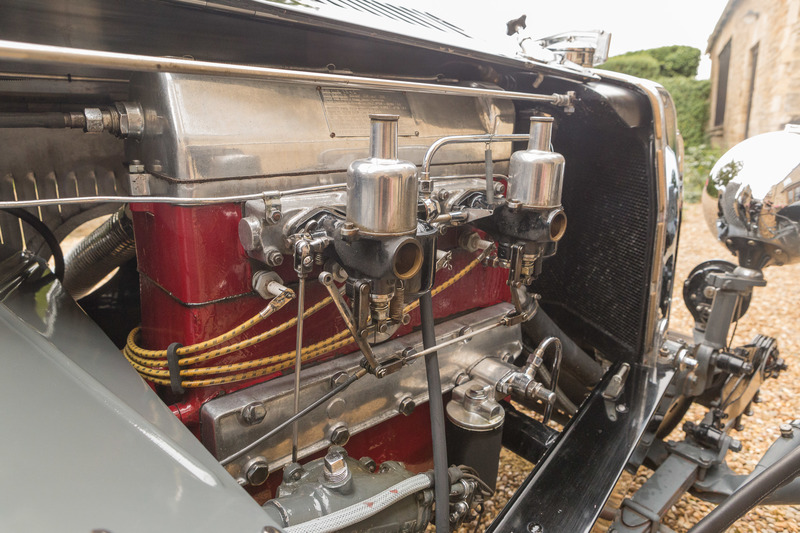 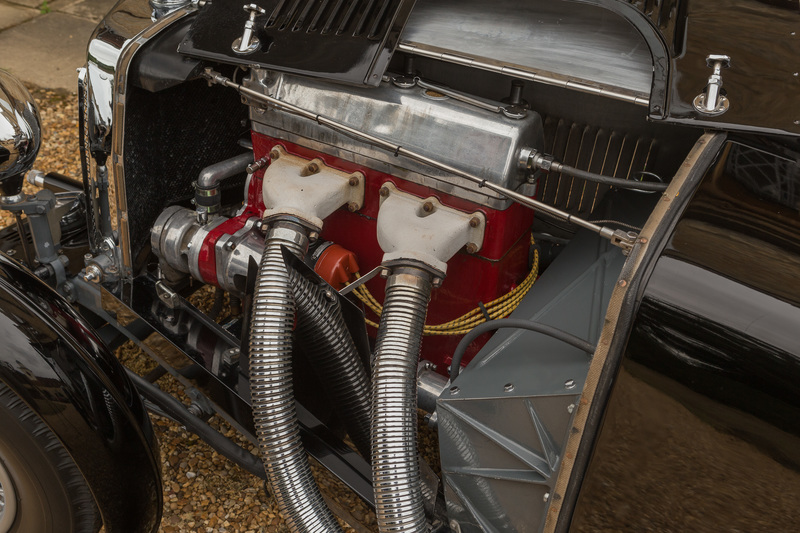 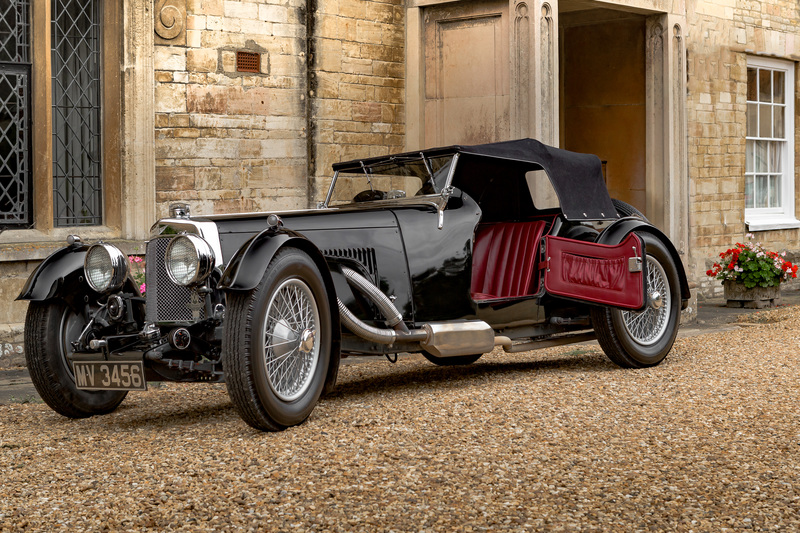 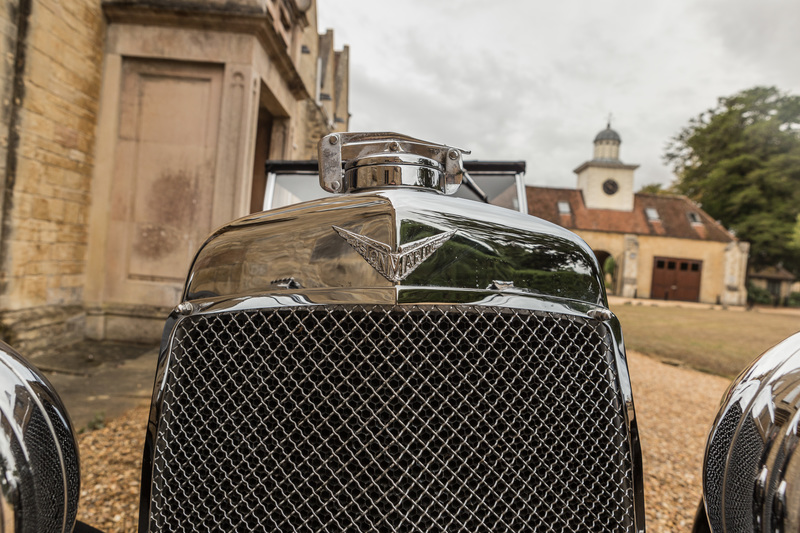 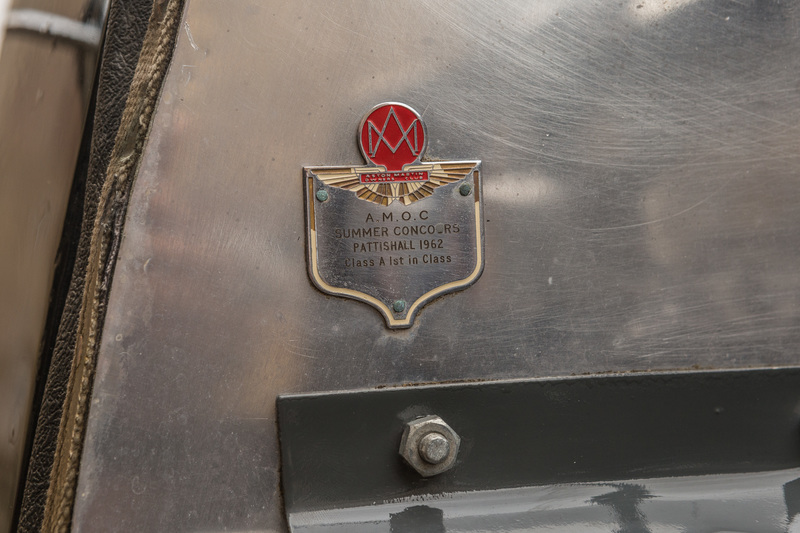 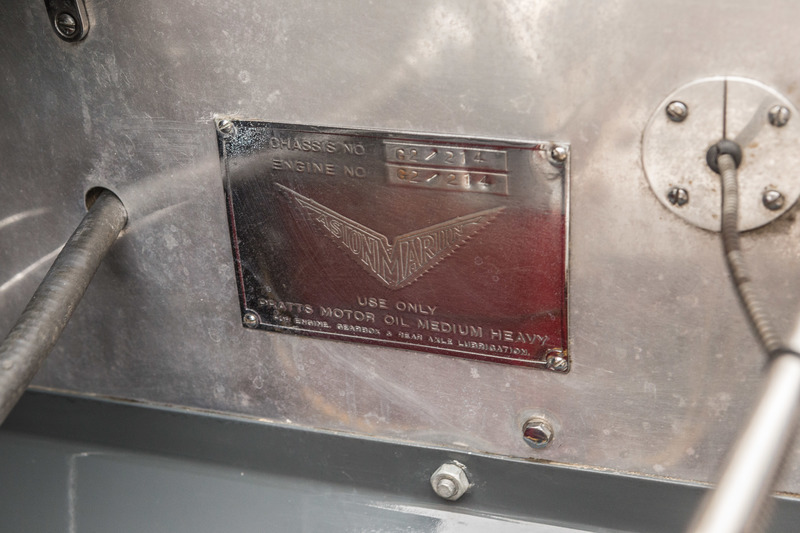 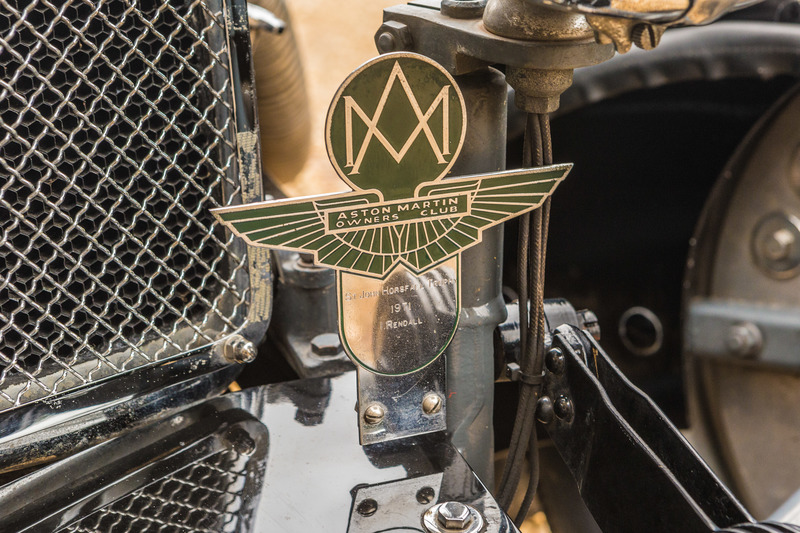