Introduced in 1934, the Mark II was Aston-Martins replacement for the Le Mans model. It sported a new stronger chassis and an improved engine with counter-balanced crankshaft. Originally available in either short or long wheelbase versions, the shorter version is mechanically virtually identical to the famous Ulster racing car, one of which came 3rd overall at the Le Mans 24 hour race in 1935. A number of MK II cars competed in period and the competition lineage can be clearly seen in the MK II making it an extremely capable and fast car, suitable for rally, touring and even racing events. The long chassis version only differs from the short by the length of a foot well for the rear seats thus turning them into very usable cars for 4 people.

Chassis number L4/524/L has a well-known history stretching back to 1936, only two years after it was sold as a new car when it was entered in the RAC Rally by its first owner F A Rhodes, receiving a 2nd Class Award. A copy of the factory record card lists one F Angell of Holcombe Garage, Leeds as the next owner (from 1947) while a notebook records Dr A S W Egerton of Wallasey, Cheshire as the owner from 1955.

Some years later, in the 1970s, this car was one of a pair of Aston-Martins owned by Dr Dudley Heath with sequential chassis numbers, the other Aston Martin was Ulster 'L4/525/U'. Both cars are featured in Michael Bowler's book 'Aston Martin  The Legend'. Dr Heath displayed 'CML 242' at various concours events, albeit with a redesigned boot enclosing the rear wheel. In 1983 the car featured in Automobile Quarterly (Vol. XXI No.4) and on the poster 'Aston Martin  The Pre-war Years'. A copy of this poster is in the Ecurie Bertelli Archive.

After Victor Gauntlett took over Aston Martin, he acquired 'CML 242' as he had hopes of assembling a collection of every model that the company had made. Soon realising that this was a hopeless ambition, he donated the car to the Great Ormond Street Hospital Wishing Well Appeal charity auction of 1988 where it failed to sell. Soon after, the Aston was acquired by the current vendor, at which time it had a recorded mileage of around 81,000, believed genuine.

The car was in poor condition; the sunroof had been filled in with plaster, all the windows had had lugs brazed onto them and were screwed into the bodywork, and the stanchions inside the bonnet had been cut down with a hacksaw so that a gravity-feed fuel tank could be installed. The spare wheel had been repositioned inside the car, which gave it a much smoother boot profile but weakened the body, as a main timber had to be cut away to make room. As a result the door pillars were bulging outwards. There was also a fair amount of rot in the frame.

In 1989, a rebuild of the body and chassis was commenced by Messrs J&B Young. An original body (taken from a saloon that had been cut down to make an Ulster replica) was found; this had all the correct window fittings and a sunroof. Its frame was skinned in aluminium to complete a replacement saloon body, with the spare wheel in its original position and all six windows opening. The rebuild was completed in 1993.

The engine was also in poor condition, registering just 10psi oil pressure at cruising speed, but the car completed several Club tours to Europe in this state, and in 1997 covered 2,000 miles from Vancouver via the Rockies to Monterey, where the owner entered it for the Pebble Beach Concours. It won its class. The engine was then rebuilt. 'CML 242' is still used occasionally, and in April this year successfully completed a three-day tour of Devon. 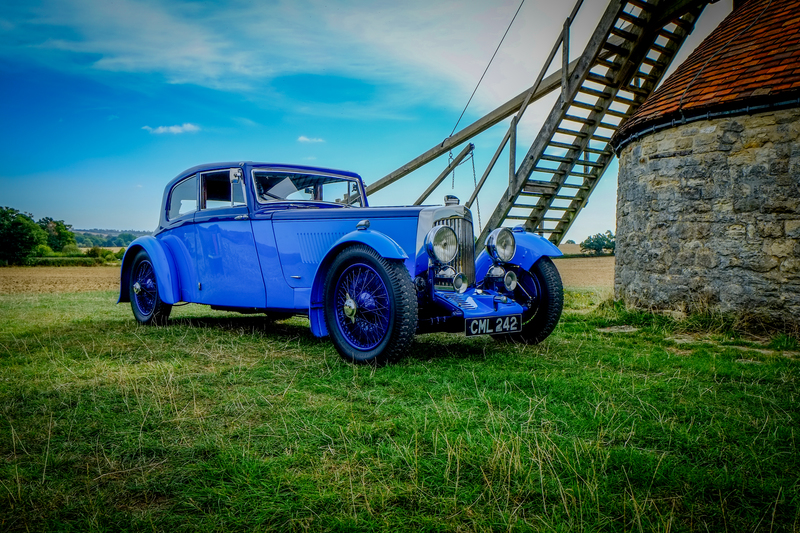 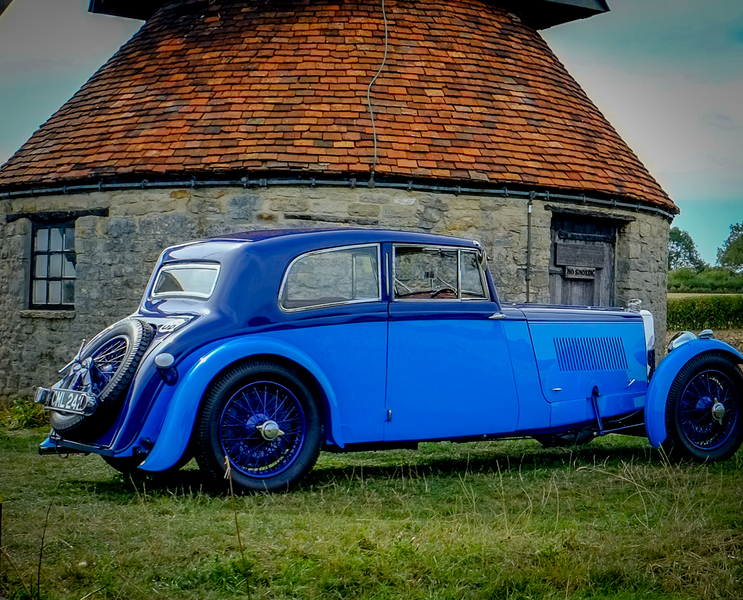 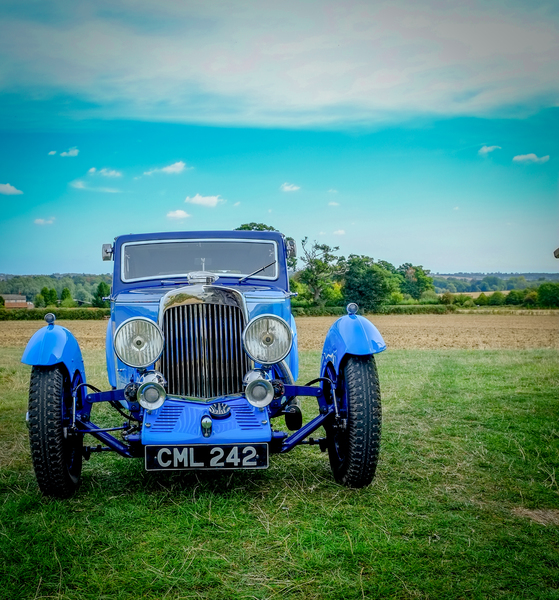 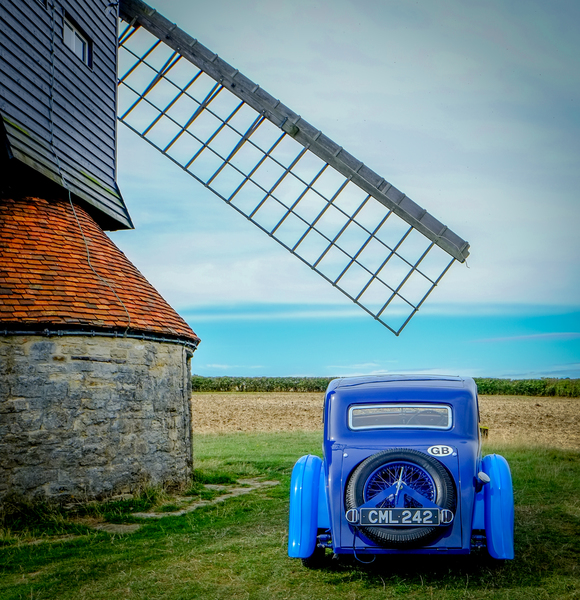 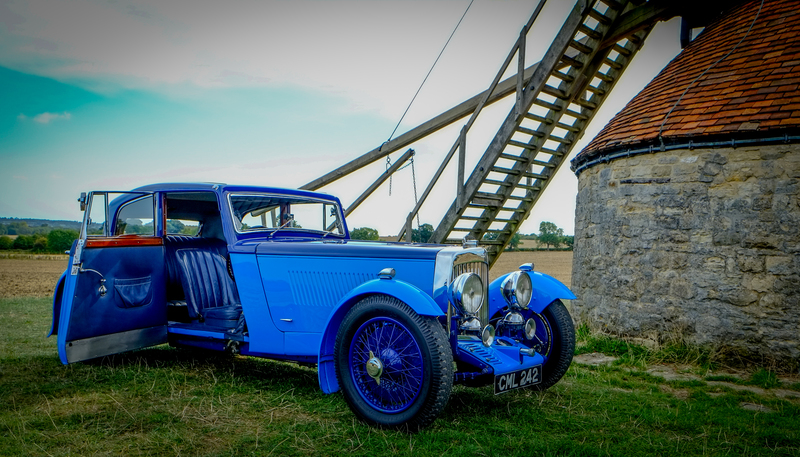 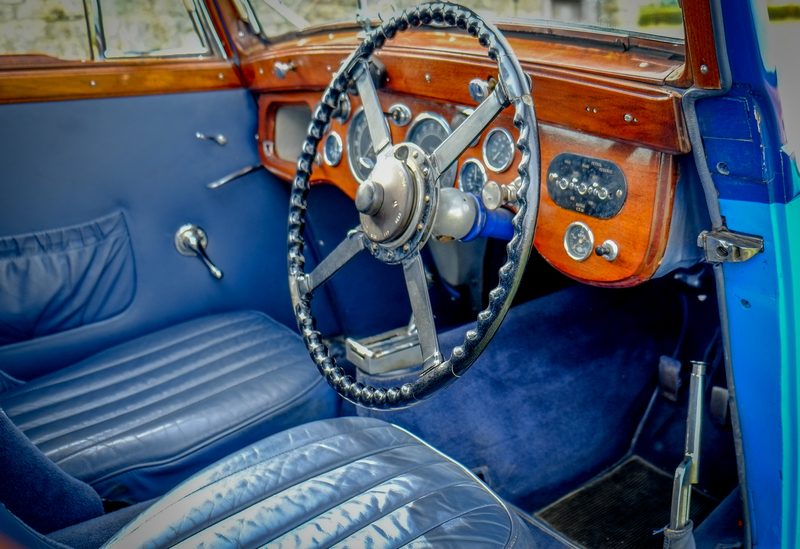 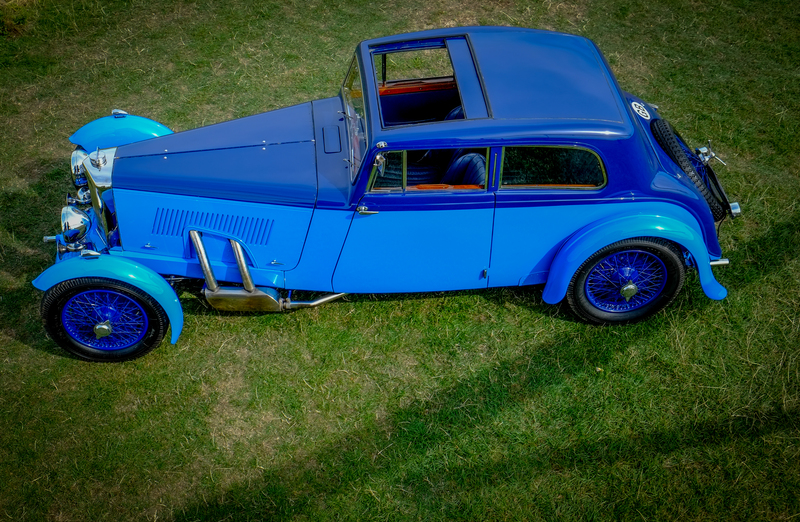 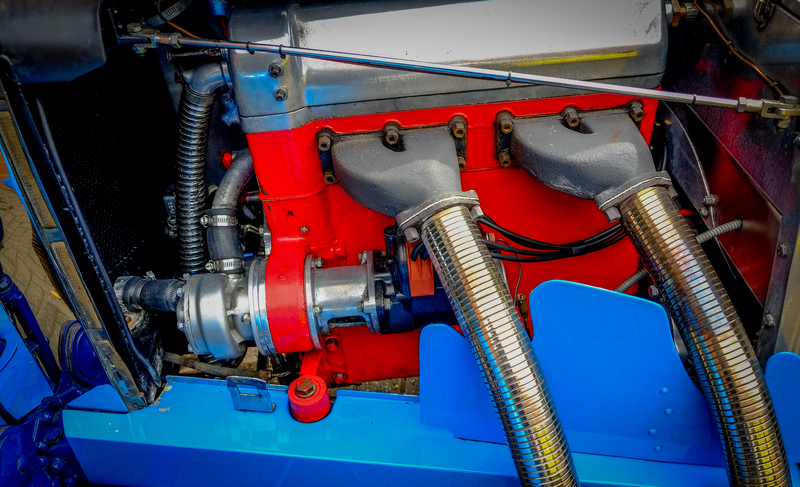 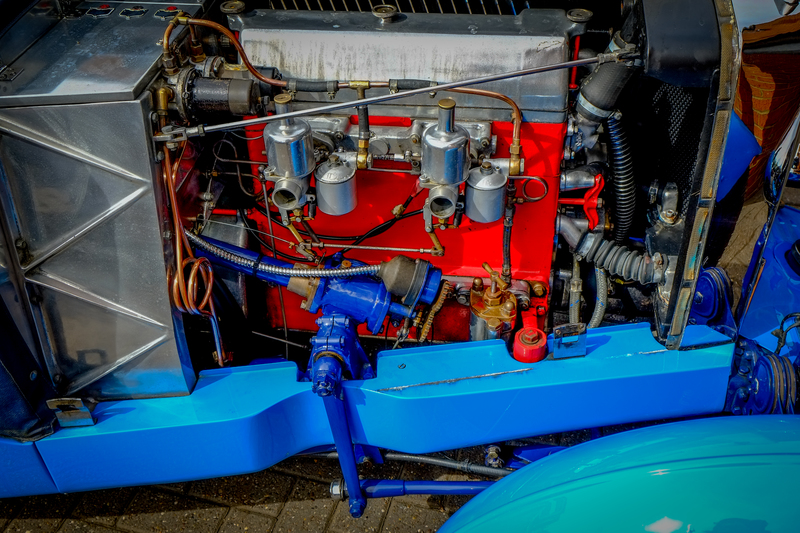 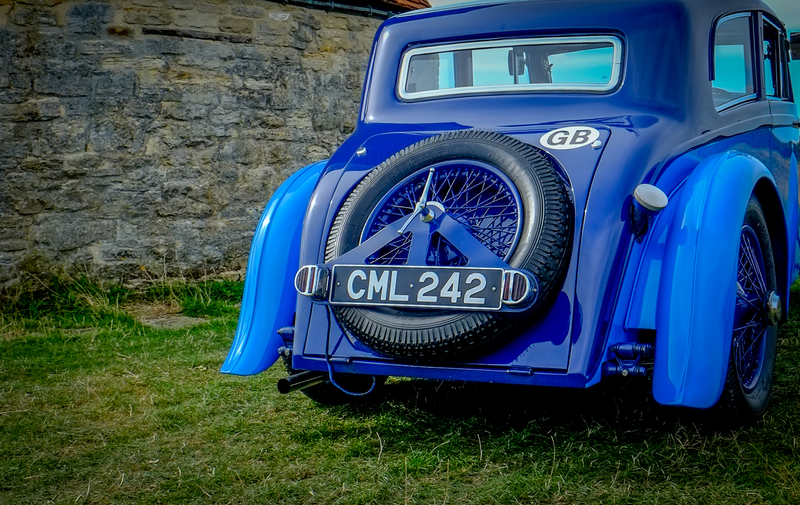 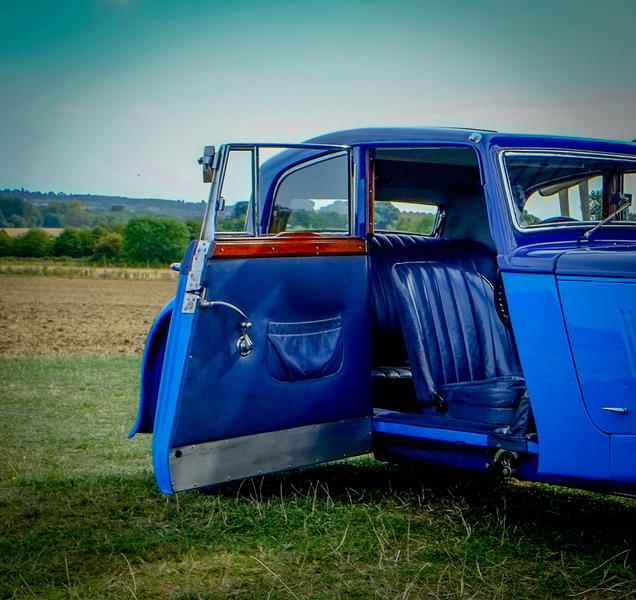 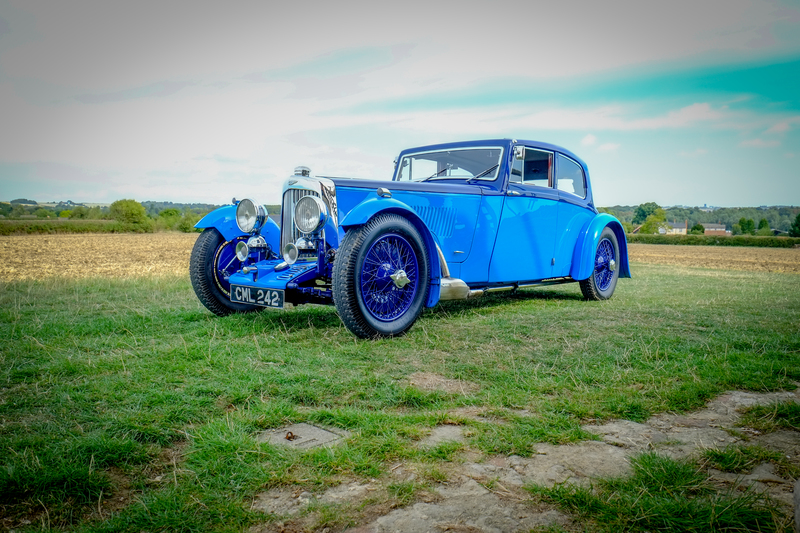 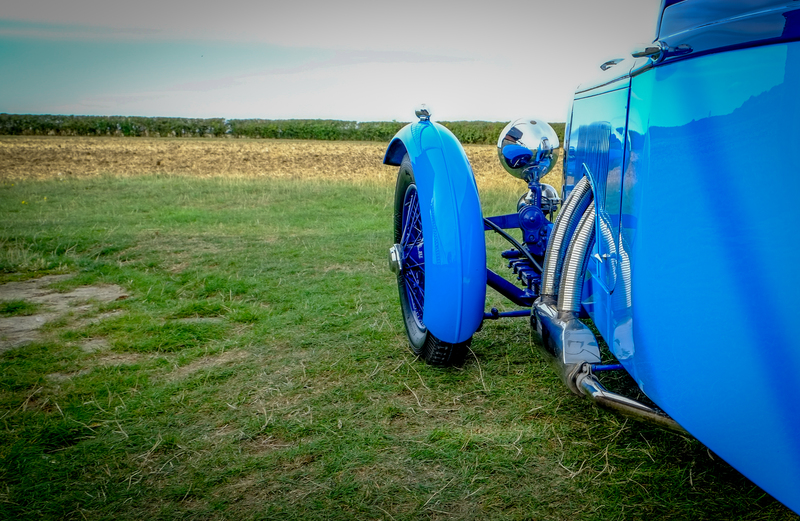 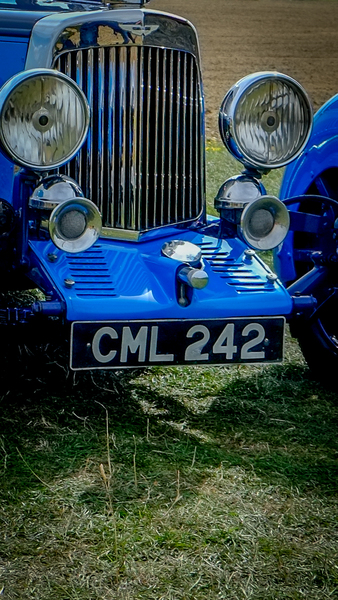 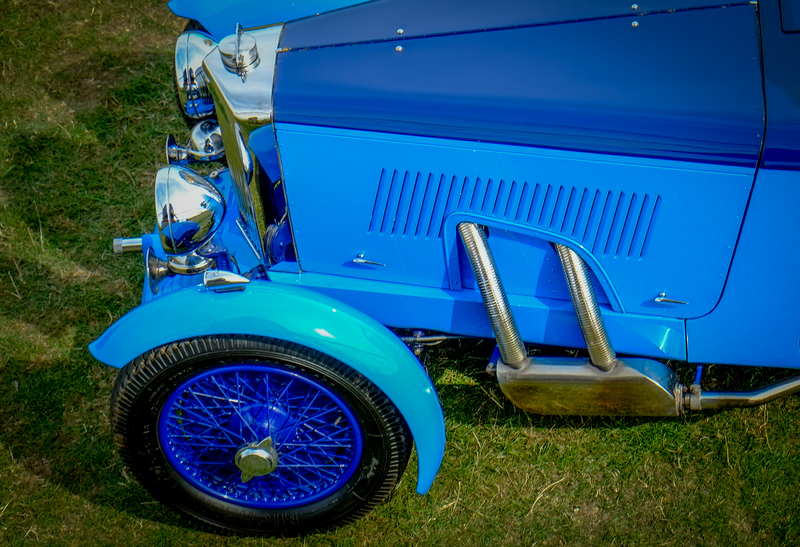 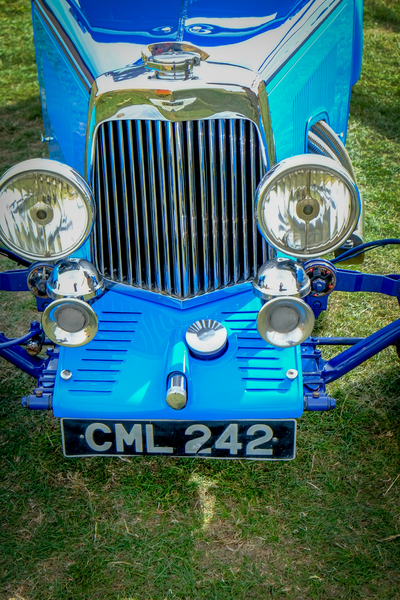 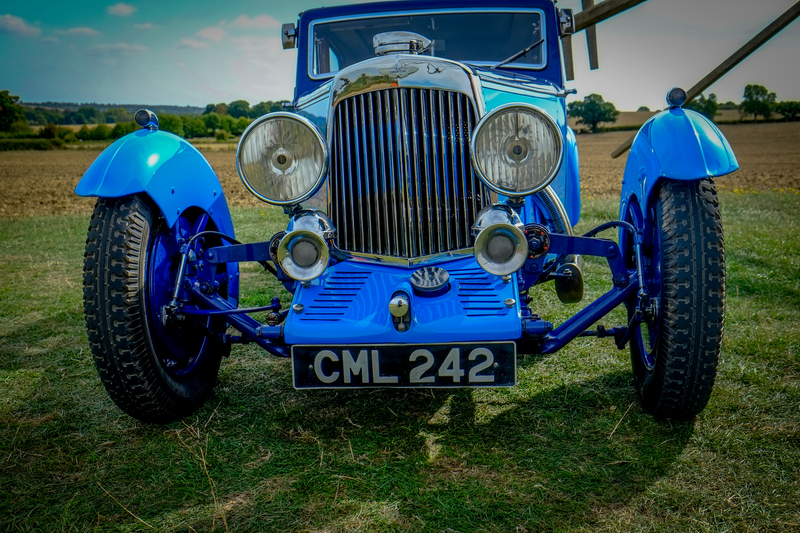 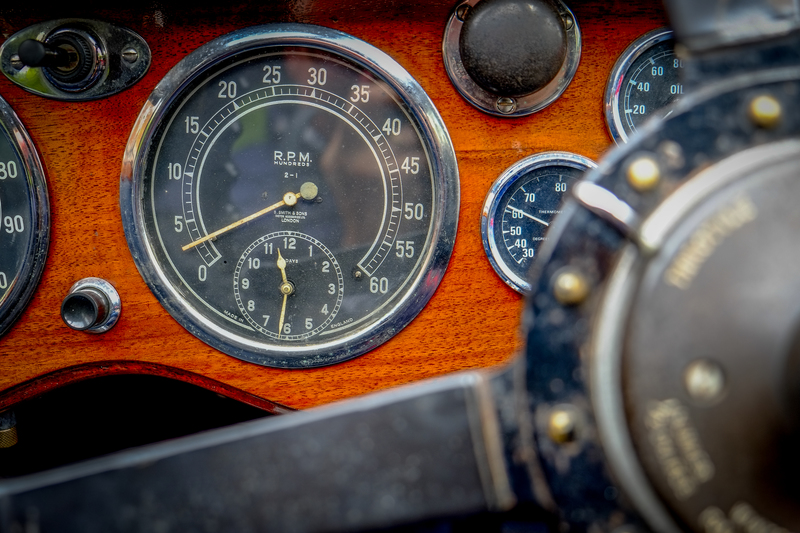 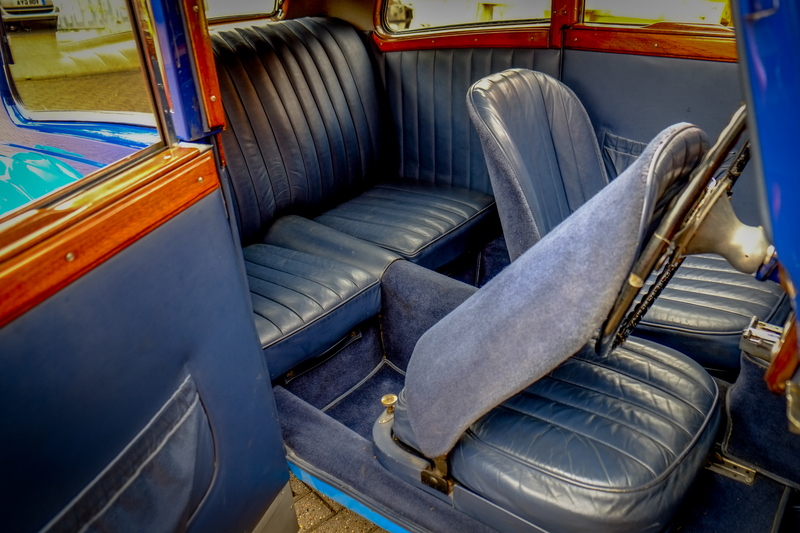