The "International" was truly a sports car in the best tradition of the earlier Bamford and Martin cars. Now with twin 1⅛" carburettors, it had dry sump lubrication as standard which kept the oil temperature at least 10 degrees cooler than in the wet sump engines. It was fitted with relatively large fourteen inch diameter brakes operated by Perrot shafts at the front.

This vehicle, LO91, was sold new to Ronald Aruthur Yallop. Planning to race it at Brooklands, he had it modified by the Works for this purpose. This included: fitting a Brooklands silencer, quick-release oil and water filler caps, additional bonnet hinges to allow quick access, modified racing exhaust manifold and rear slab-type fuel tank. This last modification was subsequently used on the Aston Martin Le Mans model it is possible that Yallops car had some role to play in the design of this and other elements. All these features can be seen in the photos of the car at Brooklands in 1932 and all remain on the car today.

Yallop competed in two races at Brooklands in 1932 (Novice handicap and Long handicap at the 1932 June International Club meeting). He won a trophy in the Long Handicap (outer circuit) race and his performance was mentioned in the MotorSport magazine write up of the day and in Bill Boddys definitive Brooklands book. The reports suggest he came 2nd but an inscription on the trophy (which exists in America) suggests he won. Also entered in these races were the well-known drivers Goldie Gardiner and Kay Petre. It is highly likely the car was used in other events during 1932.

Following Yallops ownership the car was bought by an RAF officer during the WWII and he had it painted RAF black. It was briefly owned by the family of a famous BBC Conductor and was subsequently owned by Vintage Car Enthusiastic R V Johnson who used it for touring in Europe in the 1950s  photos survive from this time too.

The vehicle was restored in the 1990s, and again photos survive from this work. It also received a full engine re-build including a brand new engine block from Ecurie Bertelli. The engine is in as new condition and built as fast road or race specification. The car was then exported to France, the French owner commissioned Ecurie Bertelli to change the centre throttle arrangement to a standard set up. This is an easily reversible modification. LO91 returned to the UK in 2015 and was re-registered with its original number GN 1964.

In summary: the vehicle has its original aluminium and ash body, original and correctly stamped chassis, original front axle, and original gearbox. Recently benefiting from extensive improvements by Ecurie Bertelli and effectively rounding off a complete refurbishment programme carried out by the last three owners to a standard where this car is completely ready to use and has successfully competed in the Silverstone Classic, VSCC racing last year and was accepted for the 2020 Le Mans Classic. Required work still outstanding is only to make and fit a tonneau, and carpets if desired. The car comes with an extremely extensive and professionally complied history file, period photos, race programmes, Motorsport articles etc. It features in many books including the Palawan press Aston Martin publication where it was used to represent the International Model. 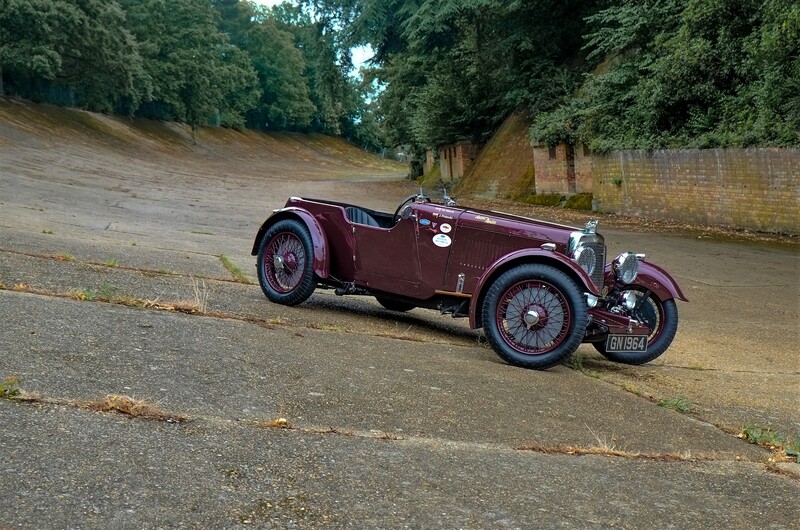 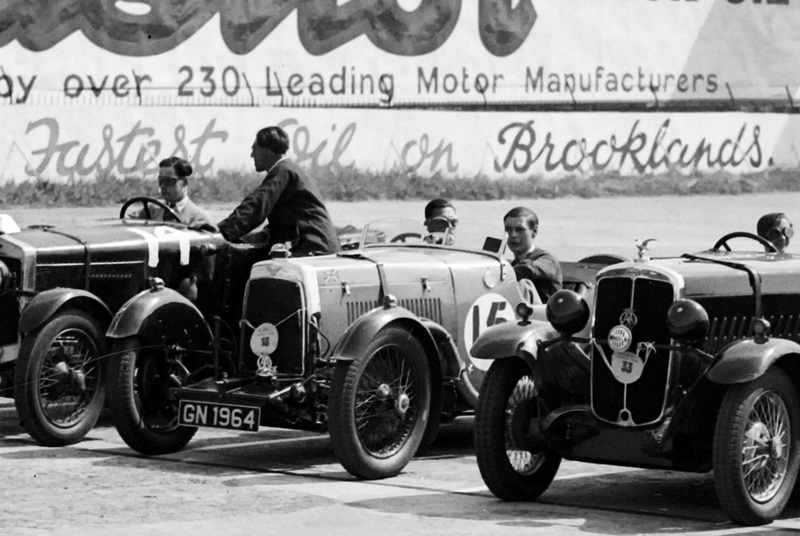 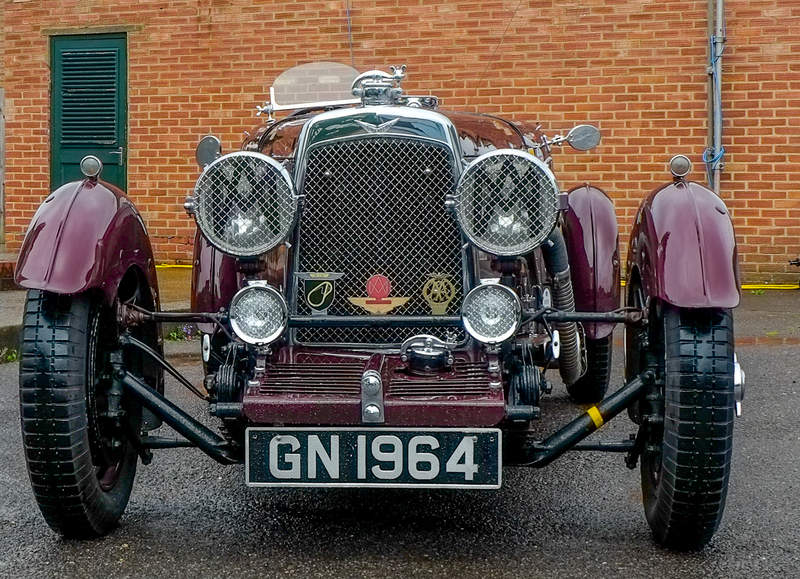 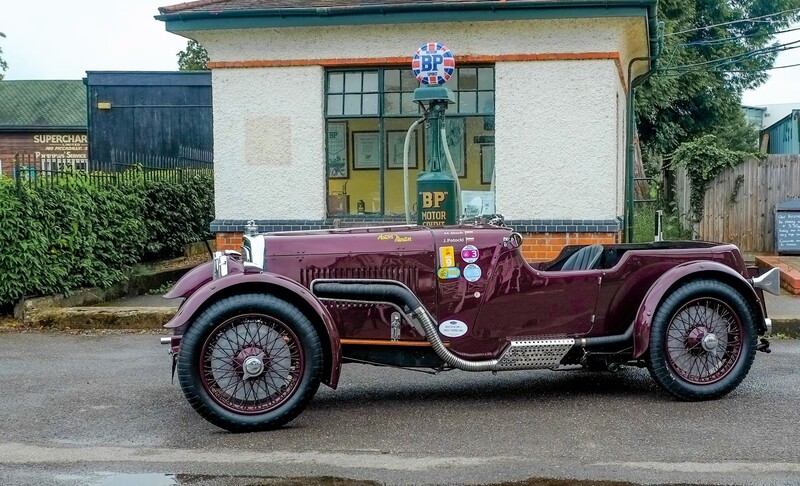 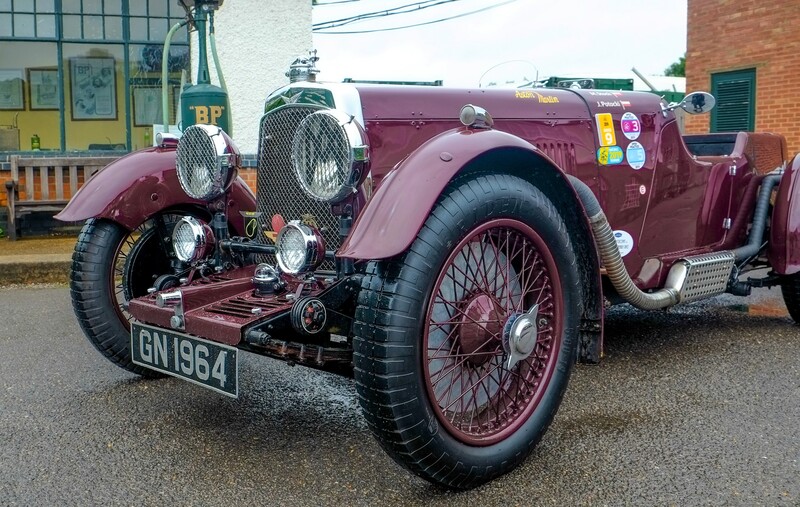 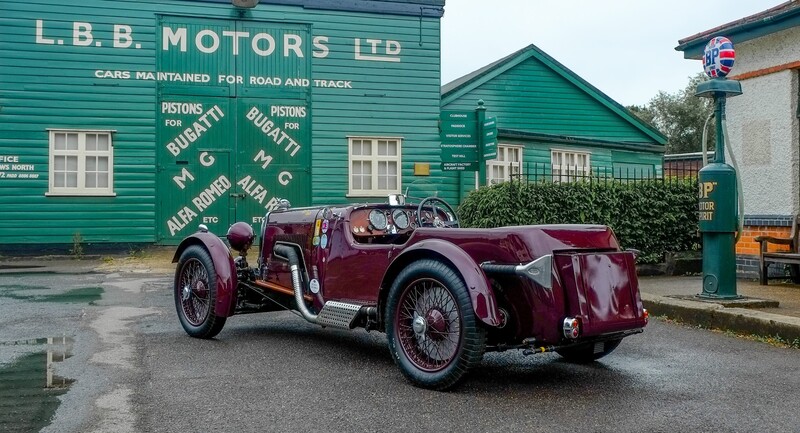 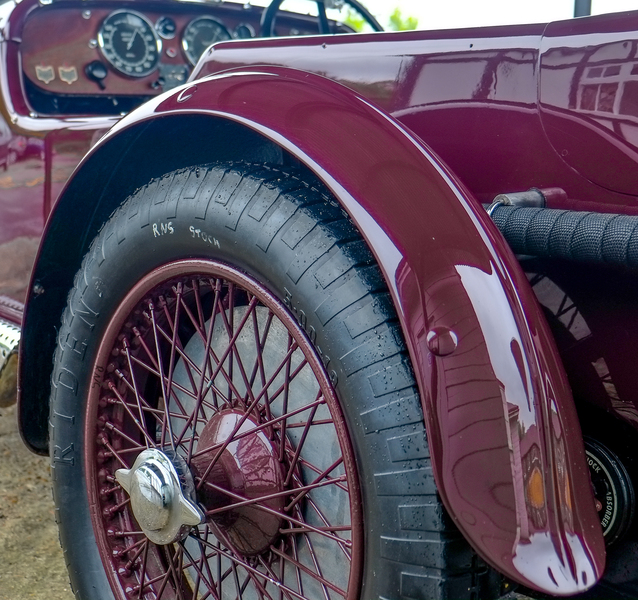 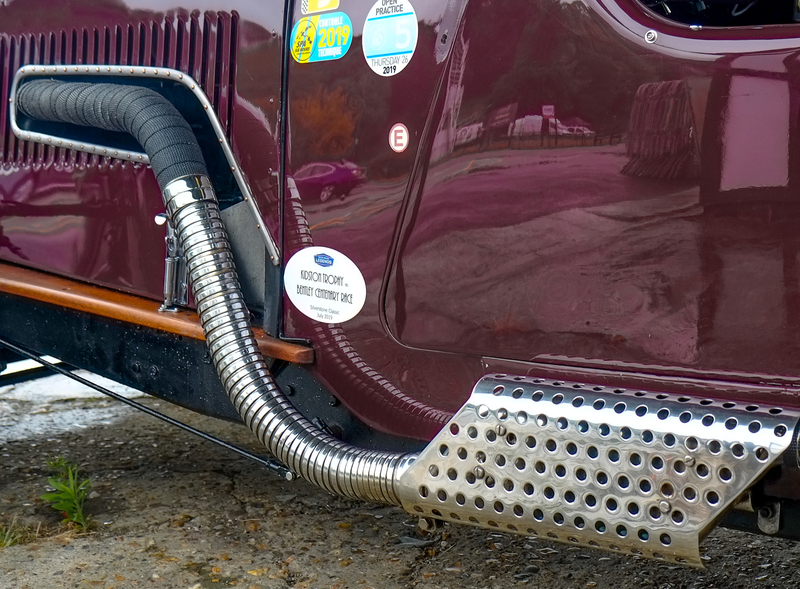 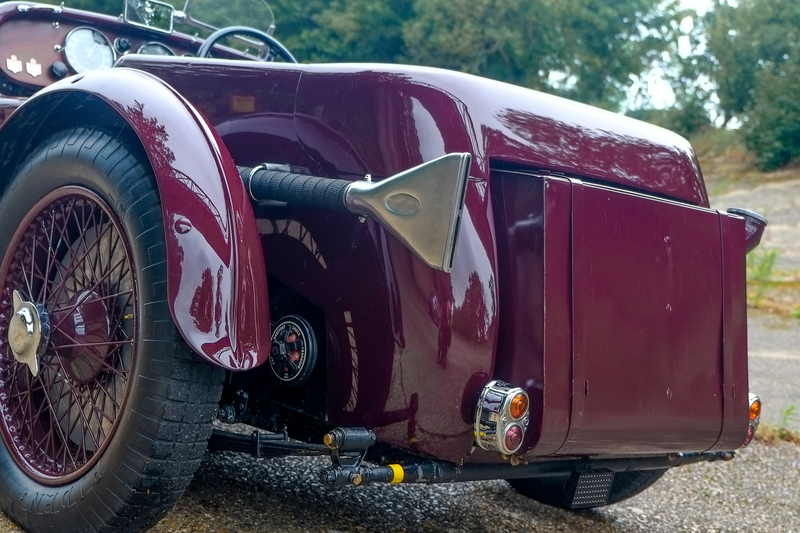 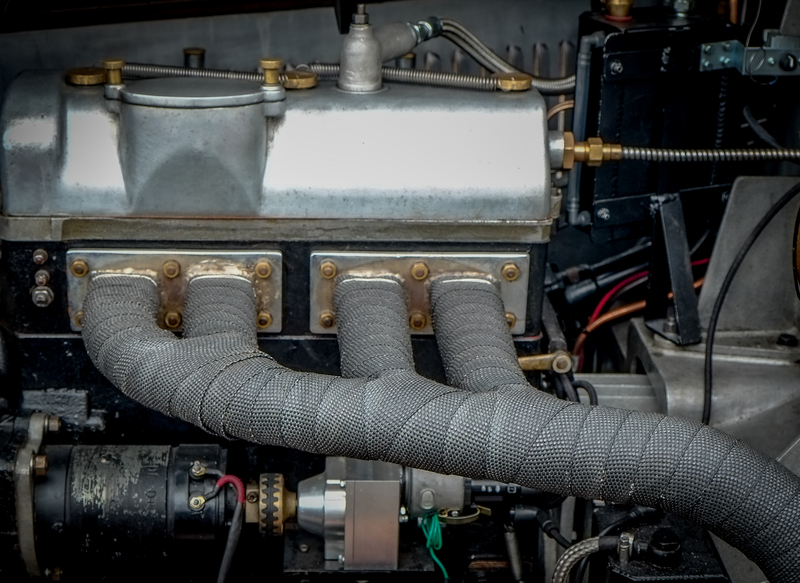 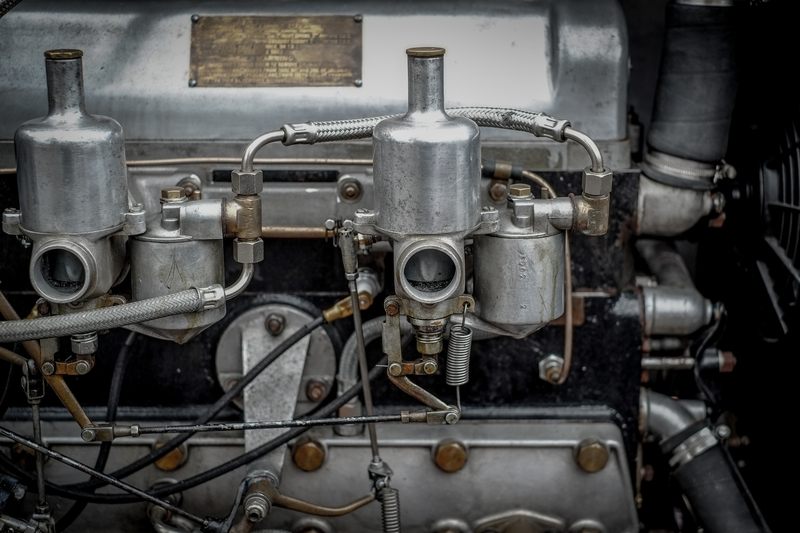 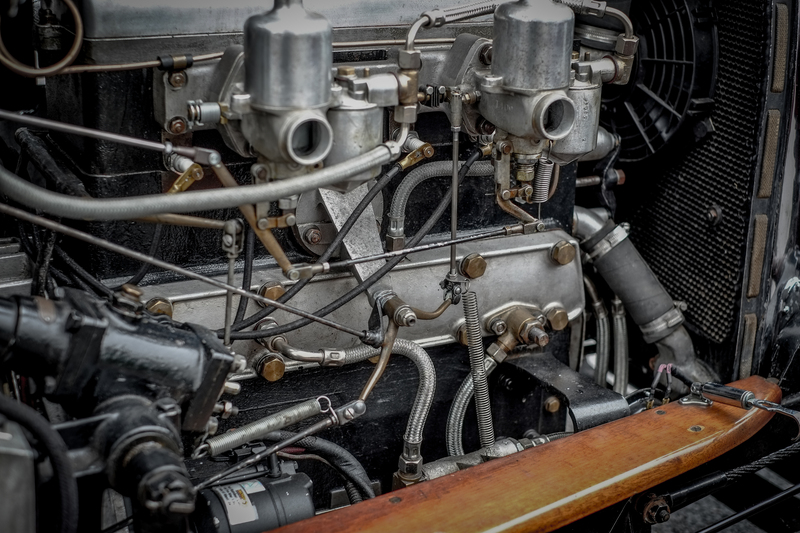 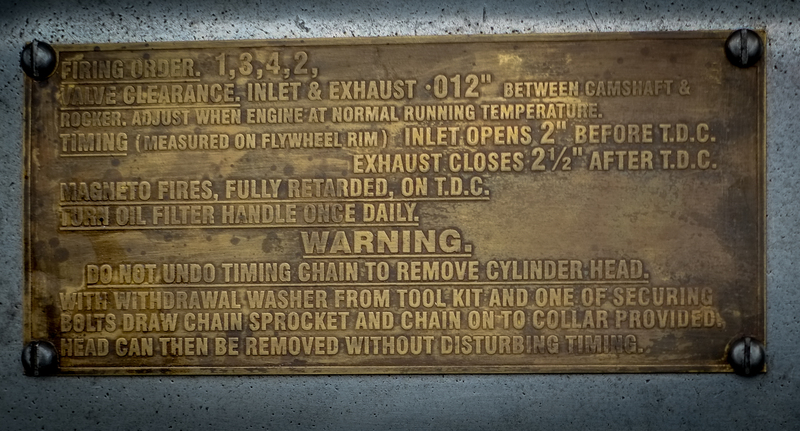 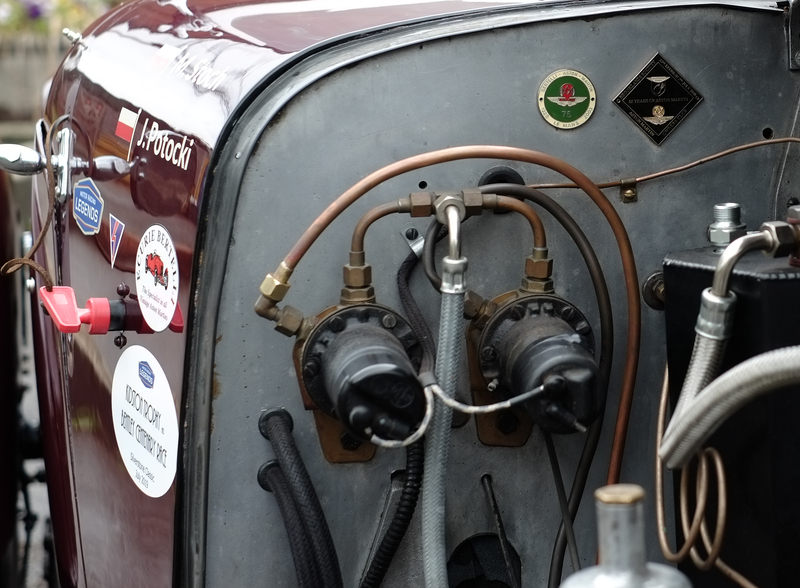 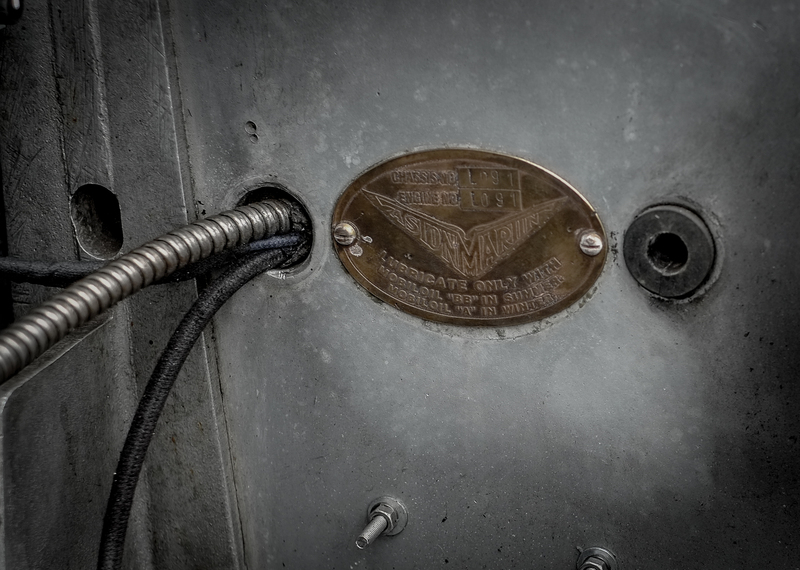 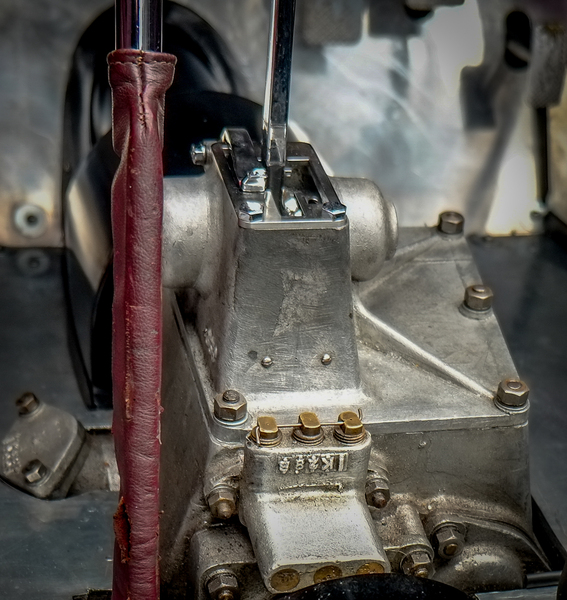 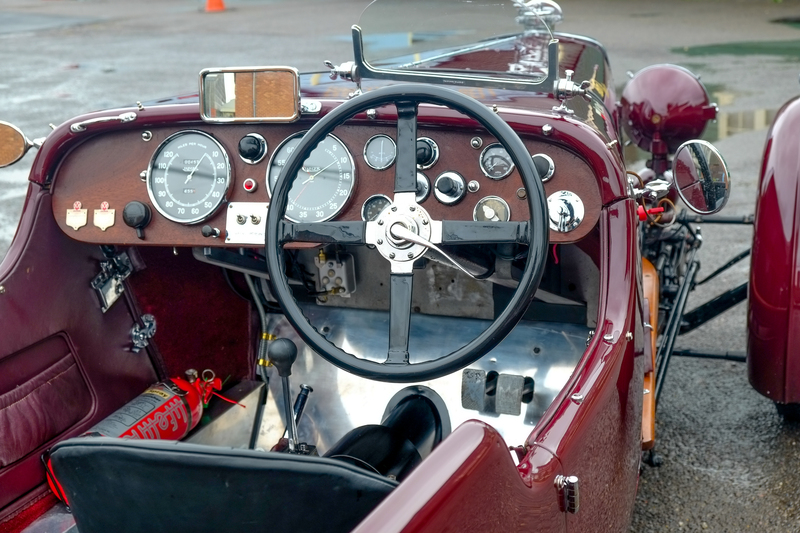 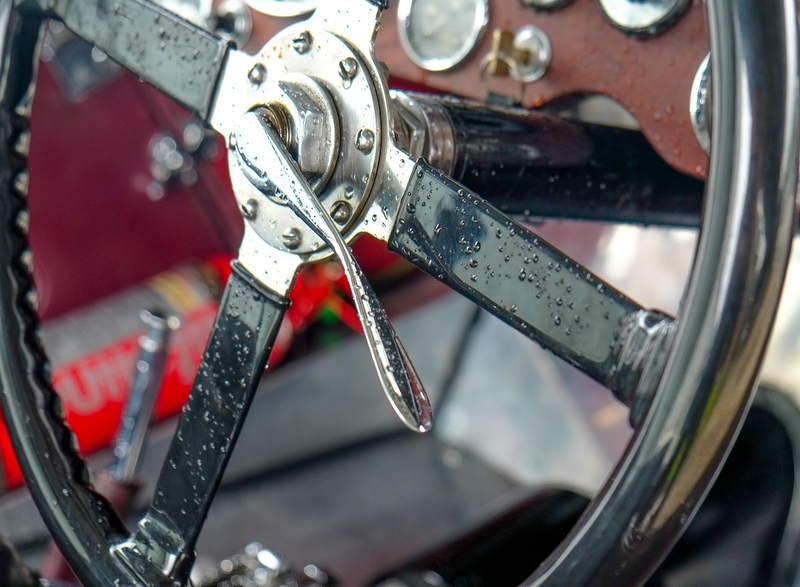 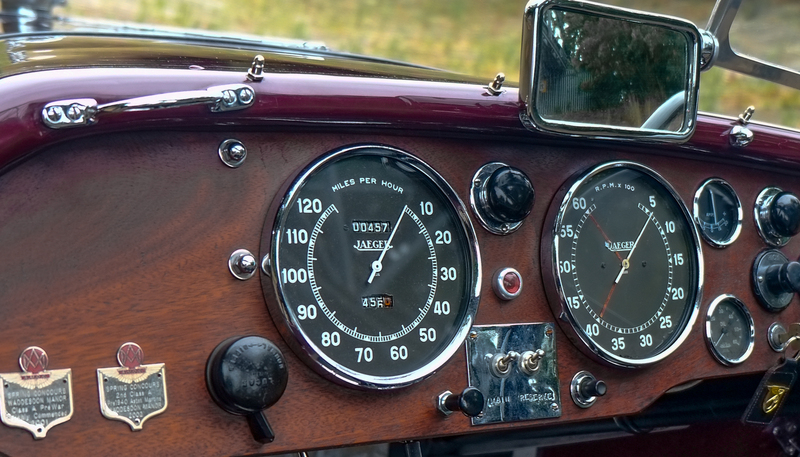 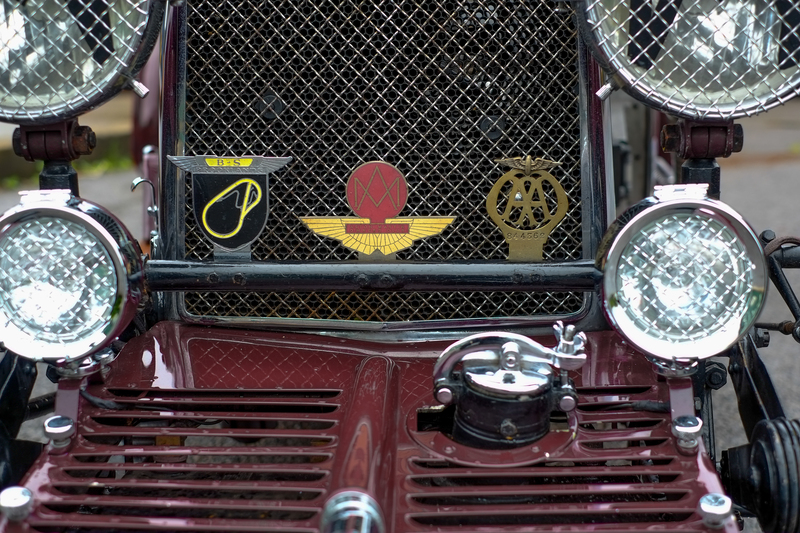 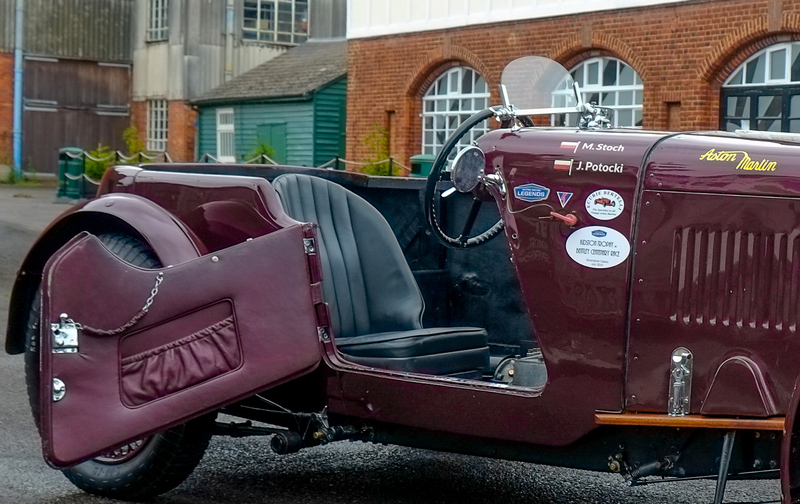 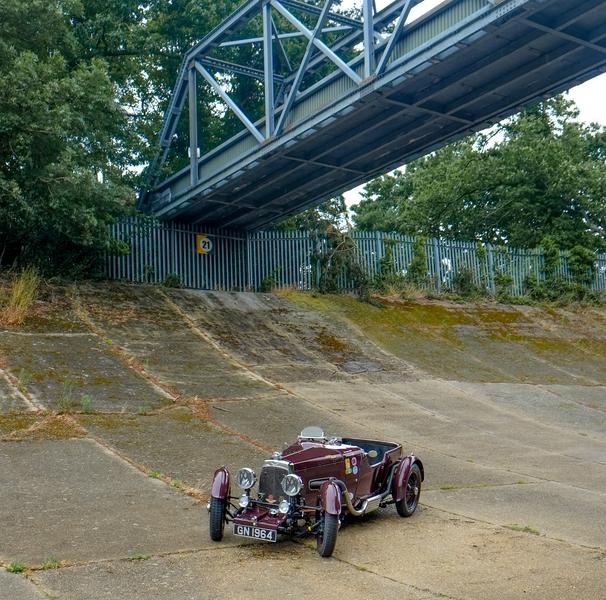 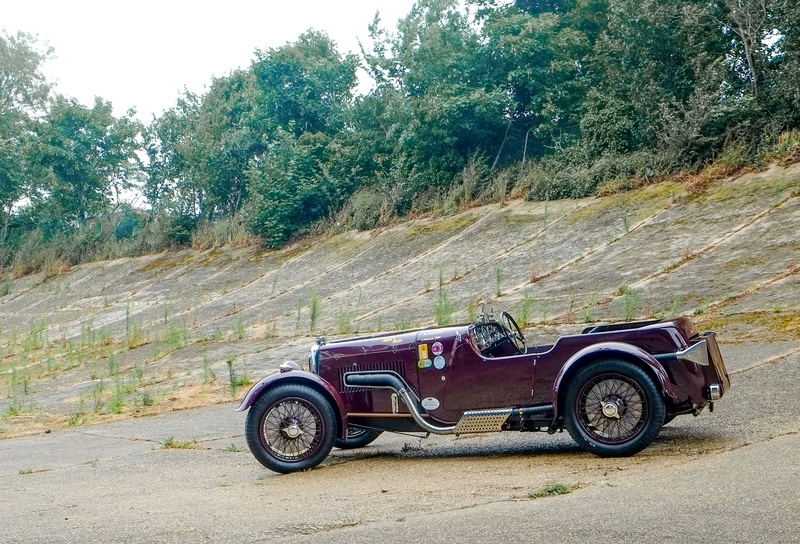 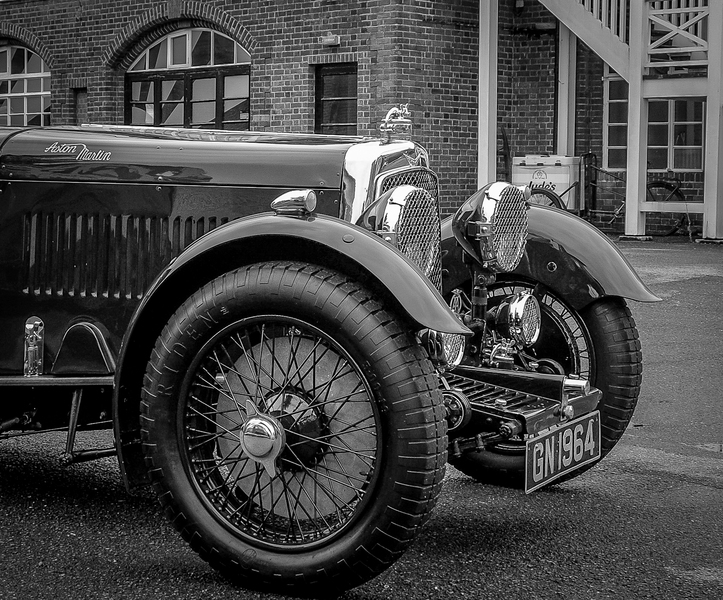