Aston-Martin 12/50 chassis G3/297/L left the factory in 1933 as a Standard 4-door saloon. In 1938, it competed in the Scottish rally at the hands of a C Angell. It was later converted to a 2-door tourer and Richard Loveys, who was very well known within the AMOC, used this car extensively between 1979 and 2013, including: no less than seven annual Norwich Union Classic runs, multiple concours, AMOC parades, the Daffodil Run and more, all whilst keeping a diary of almost every outing which comprises a significant part of the highly detailed history file that accompanies it. There is a complete ownership record and accounts of all significant events in the life of this well-known and fascinating car as well as copies of all important original paperwork or documents.

For a long time, the 12/50 model - along with many similar pre-war cars - suffered the fate of being either scrapped, cannibalised for parts for the Le Mans models, or having the chassis shortened and rebuilt as a sports or racing car. All pre-war Aston-Martins are extremely rare; original production numbers account for around 0.5% of all Aston Martins ever built and only twenty-seven 12/50 models were made. This has left the 12/50 as one of the rarest surviving models with less than six known examples left; this being one of those very rare exceptions that remain.

Recently, this car has benefited from a high-quality repaint and beautiful re-trim. Mechanically however, there is a sizeable but not unachievable amount of work required to make this car run reliably. Ecurie Bertelli has just completed a full nut-and-bolt restoration of one of the other remaining 12/50s which has fortuitously been saved in its original form after a decades-long slumber and returned to full working condition. That particular car is a delight to drive with great handling, rapid performance, reassuring brakes and is very comfortable for long distance touring or rally use. Ecurie Bertelli is more than capable of returning this fabulous car to completely reliable and usable condition and would be delighted to work with a new owner to put it back in good mechanical order to enable it to continue its story.

Please contact us to discuss pricing of this Aston-Martin in its current condition and also for guidance on its mechanical requirements. 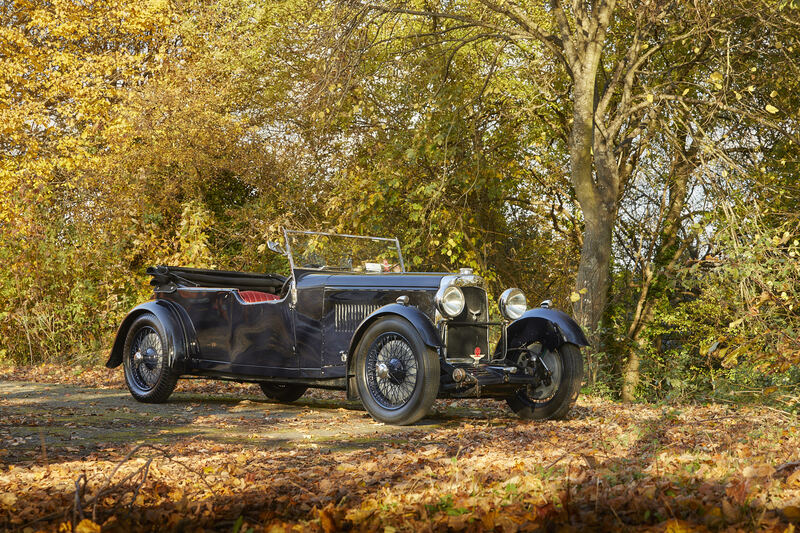 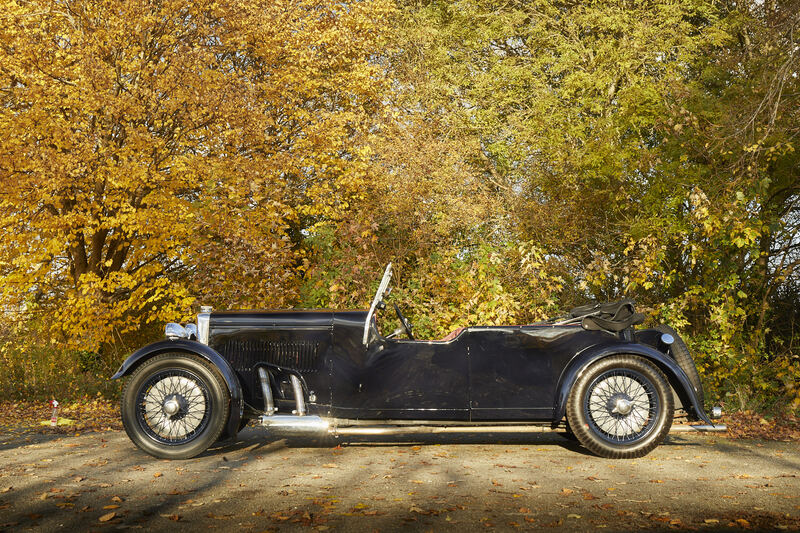 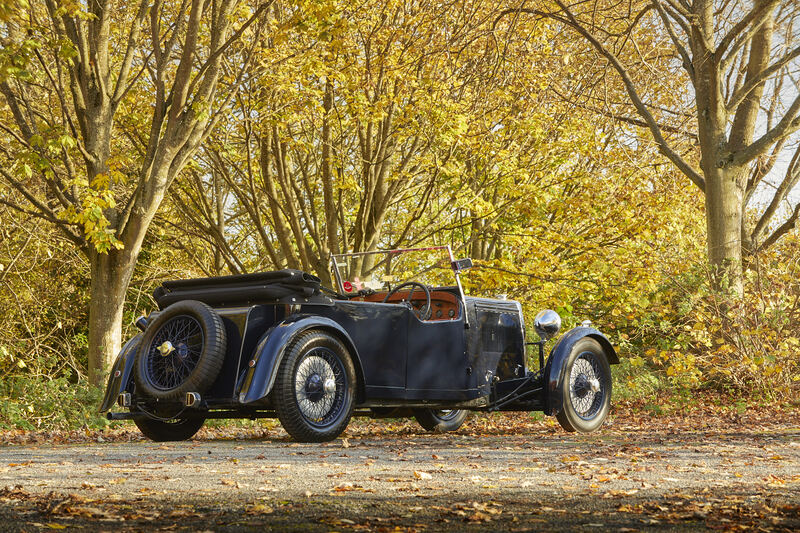 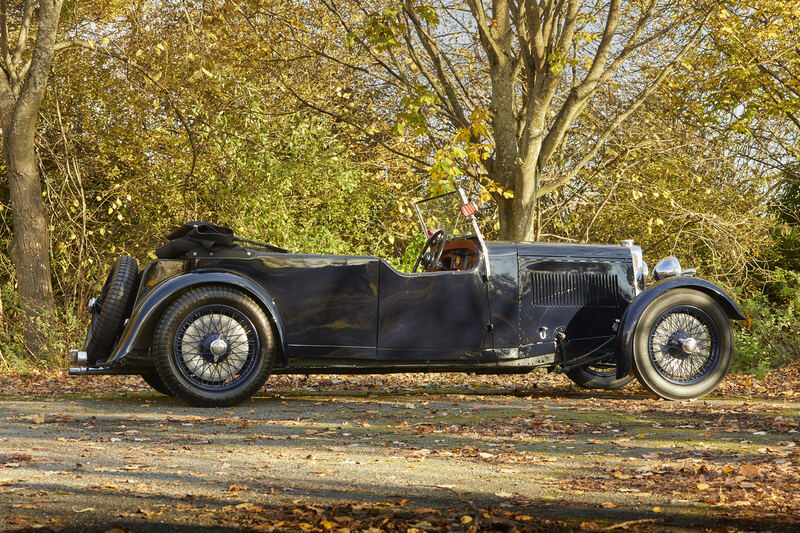 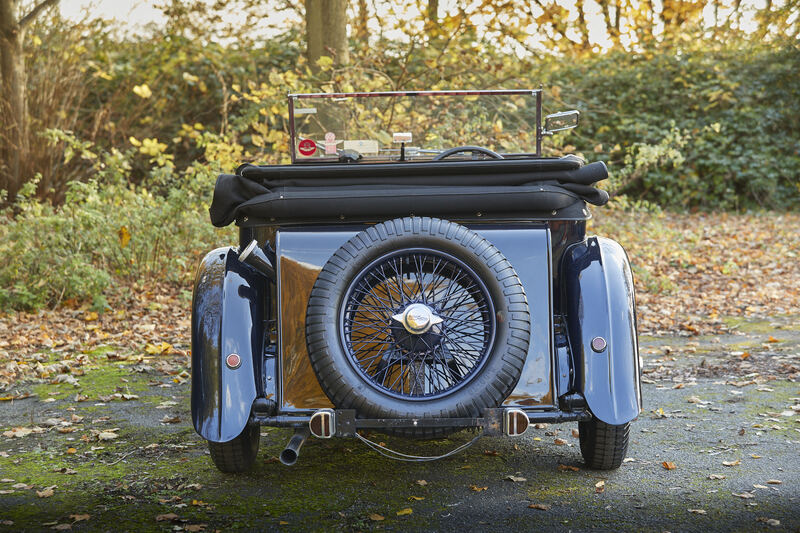 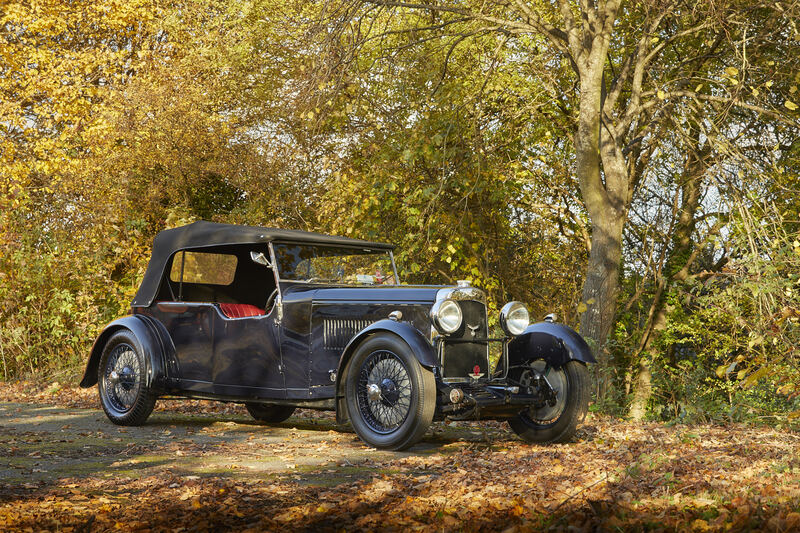 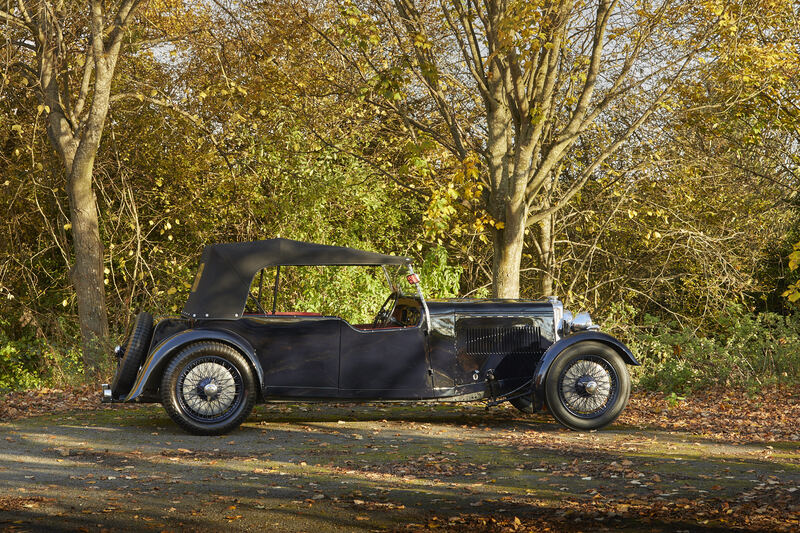 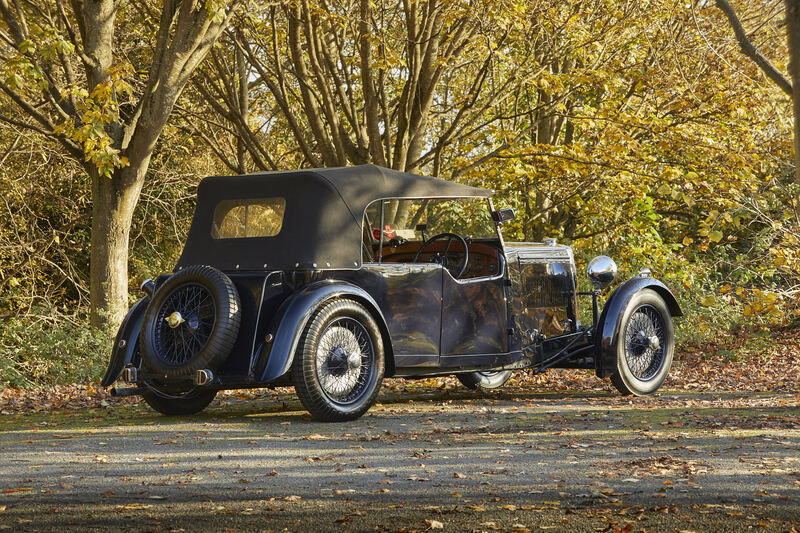 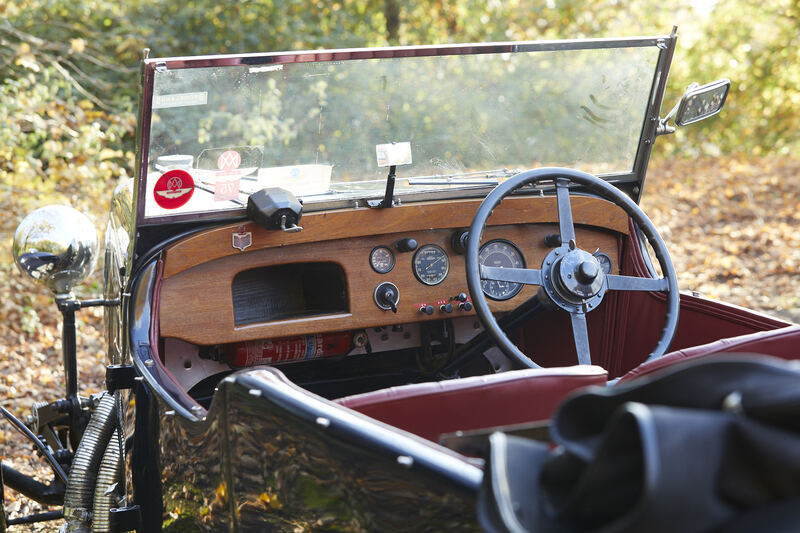 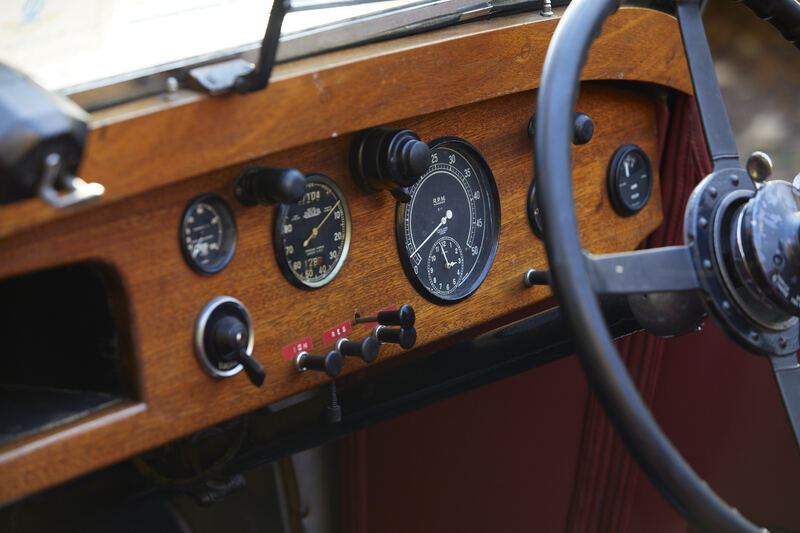 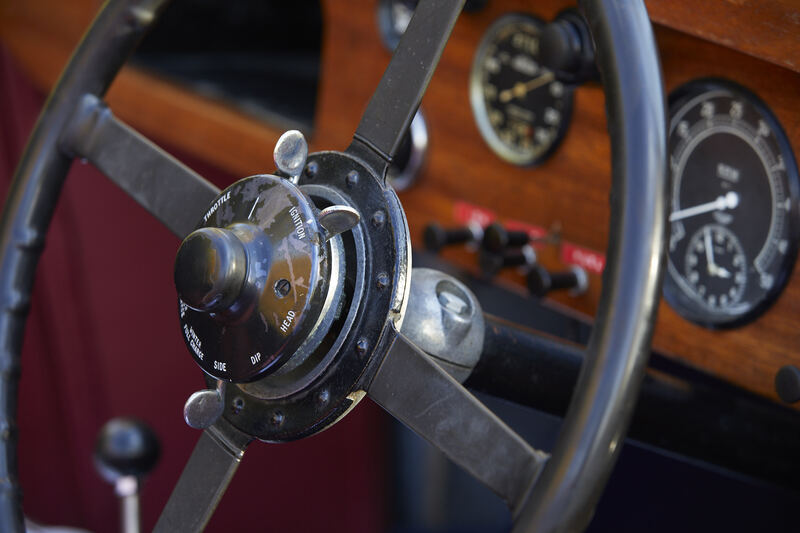 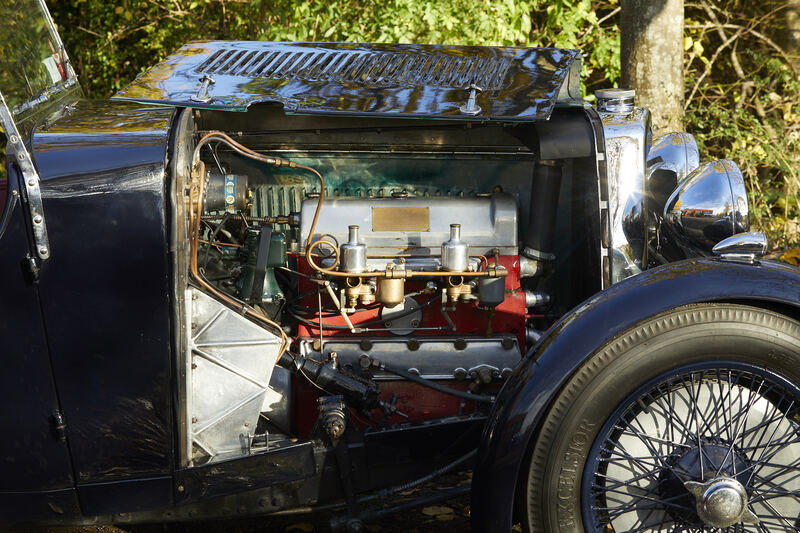 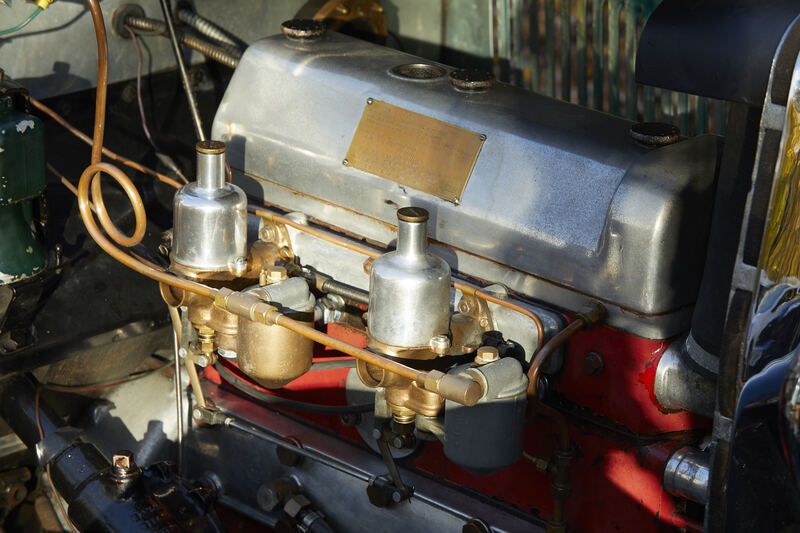 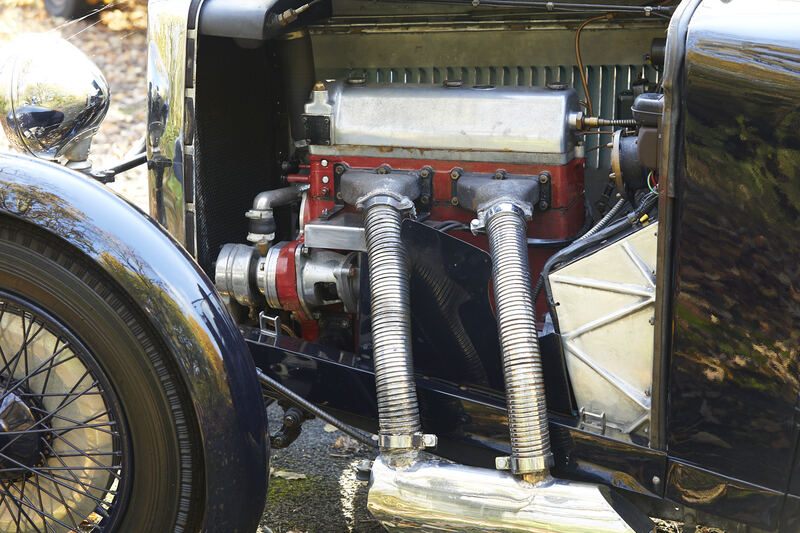 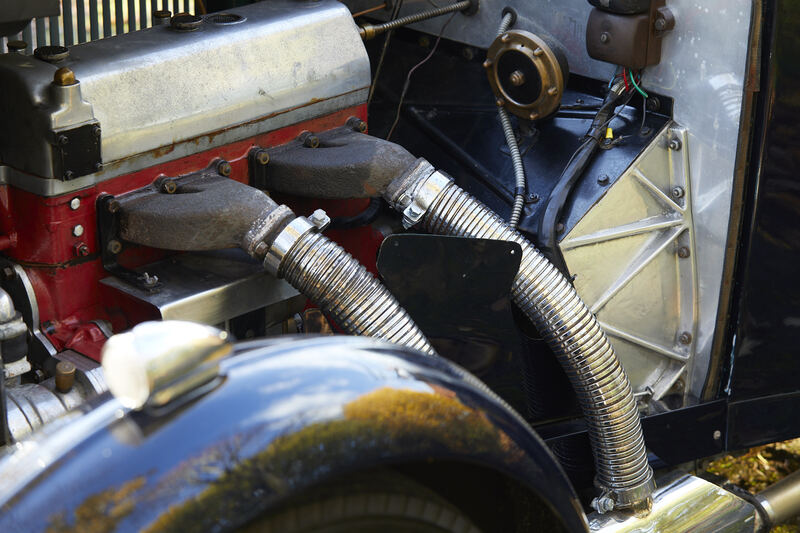 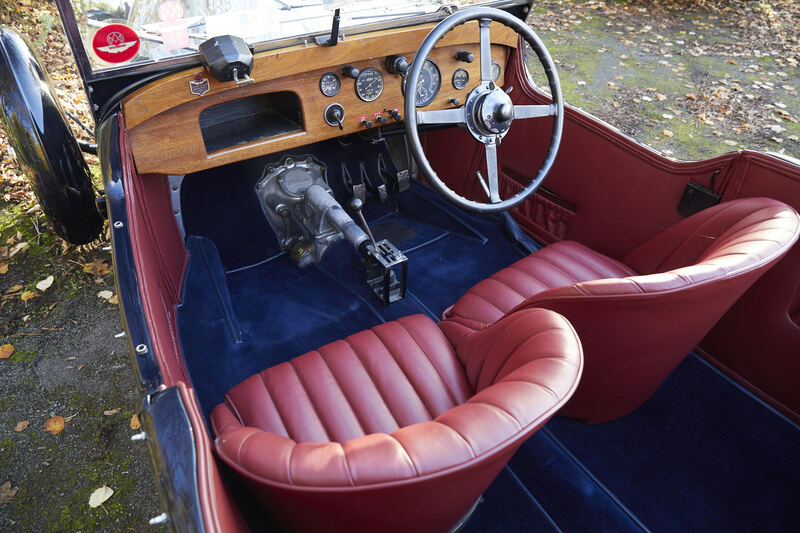 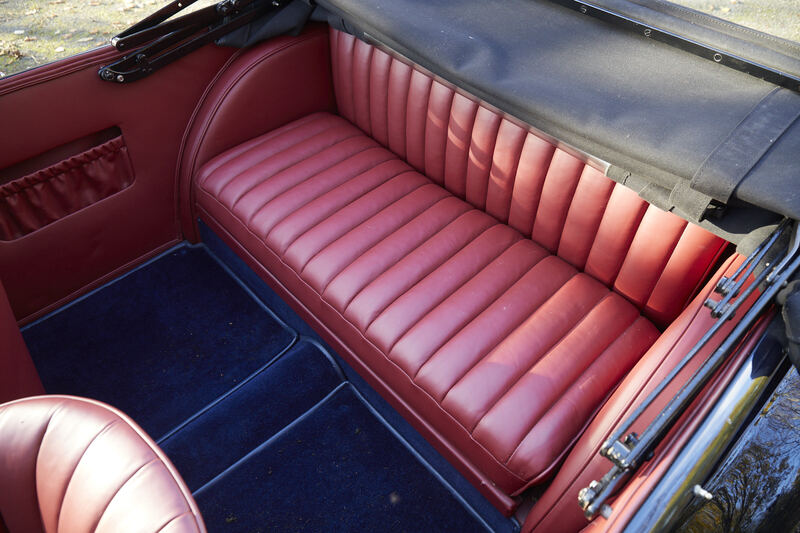 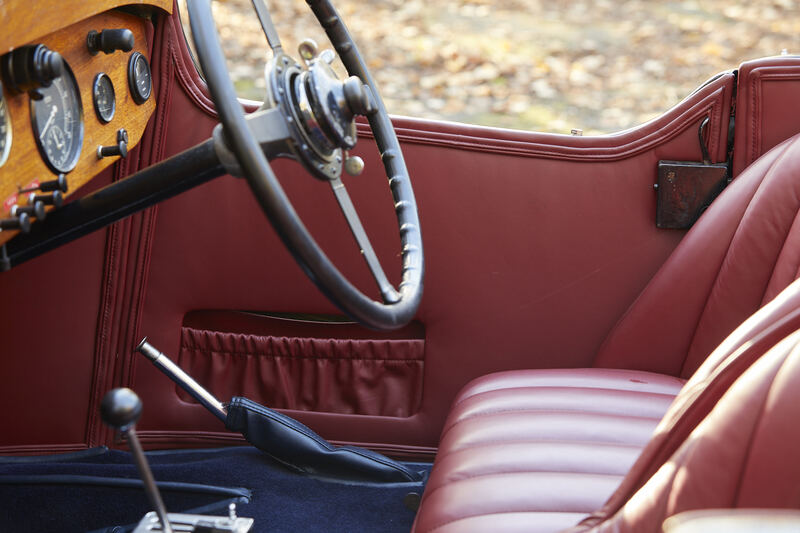 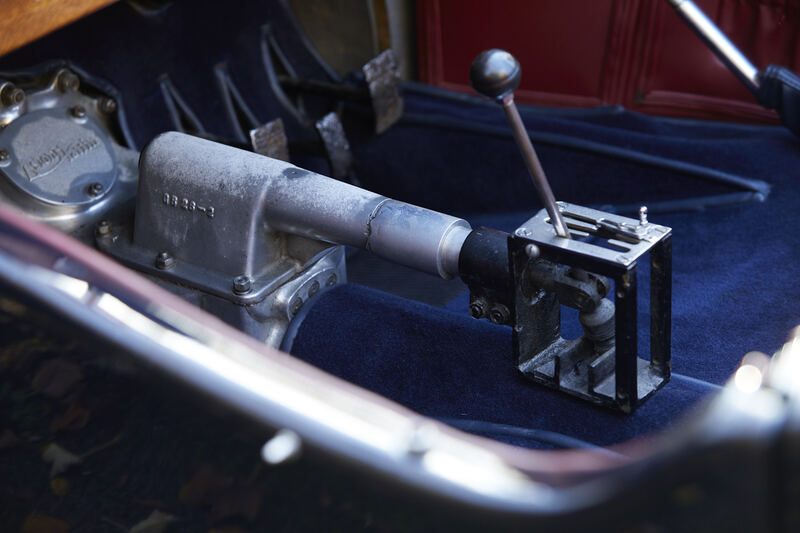 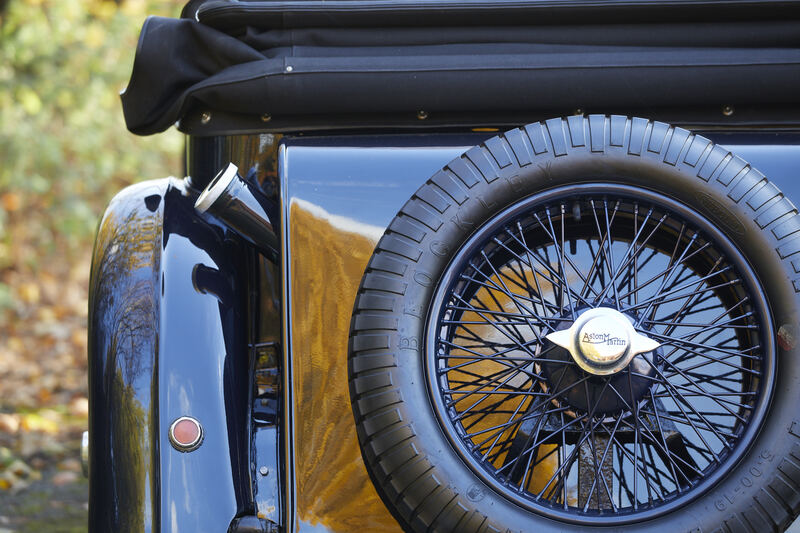 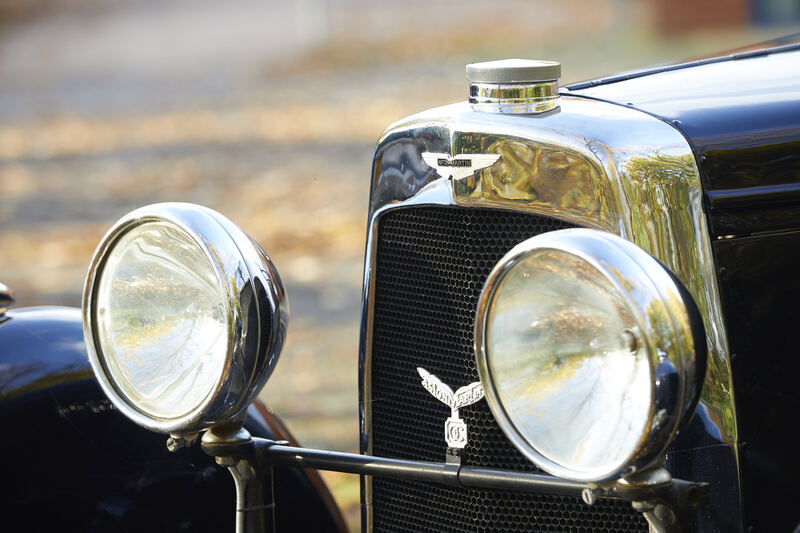 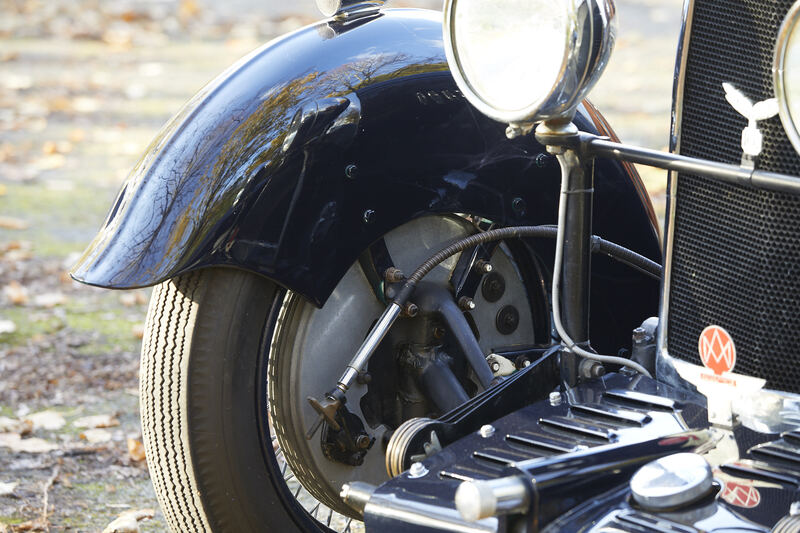 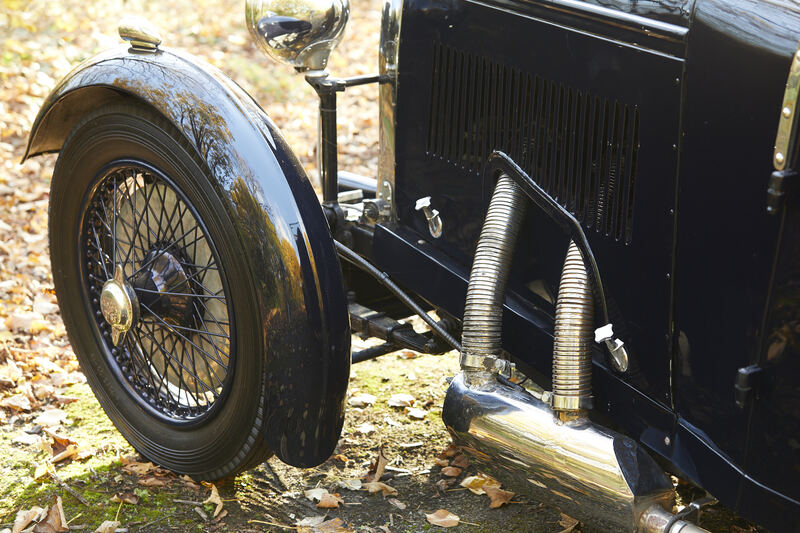 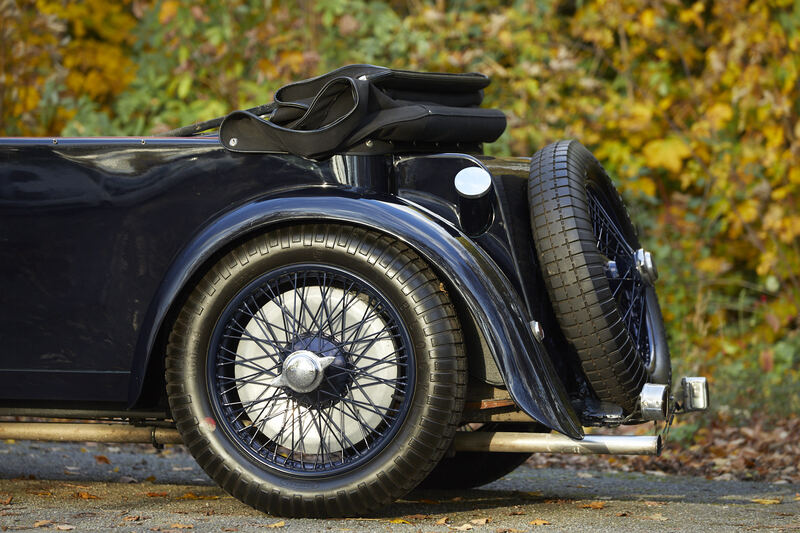