In 1932, three completely new Team Cars were built by Aston Martin, based on the new second series design. These were financed by Prideaux-Brune in a brave act of faith considering the rather precarious financial situation of Aston-Martin at the time. The new second series Le Mans Model was significantly different from the preceding International model featuring a re-designed chassis, cable-operated brakes, new gearbox and rear axle as well as an uprated engine. All three Team Cars, LM8, LM9 & LM10 were assembled in 8 weeks by Ted Sleep assisted by just one apprentice and fitted with a stunningly beautiful low and lightweight body. These cars had full length undertrays, quick-release bonnet buckles, mesh windscreens and outside exhausts making them not only beautiful but purposeful racing machines; quick, with excellent handling and reliablility.

LM9s racing debut was the 1932 Le Mans 24 hours where it managed to complete 53 laps (around one quarter of the winners distance) before one of the cam followers broke causing LM9s retirement. LM8 and LM10 continued winning the Biennial Cup and finished 5th and 7th overall. For 1933, LM9 was back again at Le Mans and this time it was far more successful, covering 1,583 miles at an average speed of 66 mph to win the 1 ½ litre class coming 5th overall from a field of 36 starters.

Later, LM9 competed at Donington Park in 1934 and a Speed Trial at Gatwick in 1935 before being fitted with an experimental 2 litre engine. In the 1950s and 1960s it was a regular attender of club races before being restored to its current condition in the mid to late 1990s. Over the last few years, Ecurie Bertelli have serviced and looked after this fantastic and very historically significant car which is in very good condition indeed and ready for a new adventure.

Eligible for the 1000 Miglia, Le Mans Classic, Goodwood events plus other World class motoring events: this is a truly special car.

Please contact Robert Blakemore for more details or to arrange to see the car. 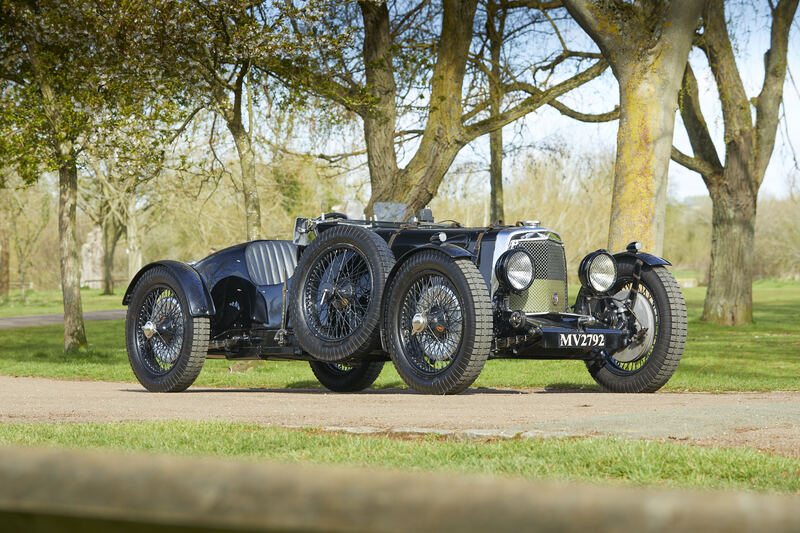 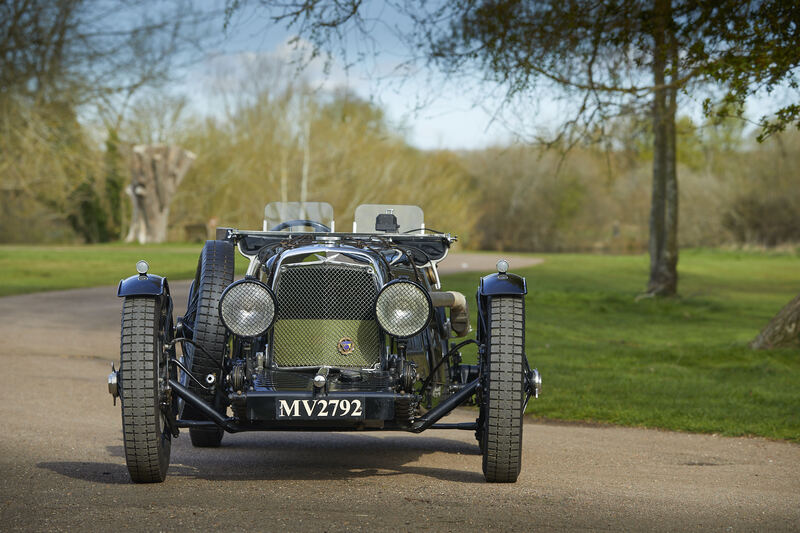 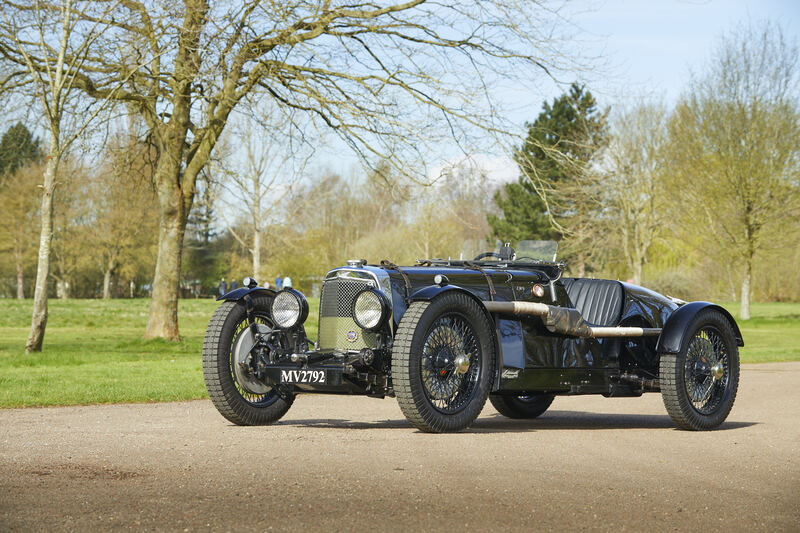 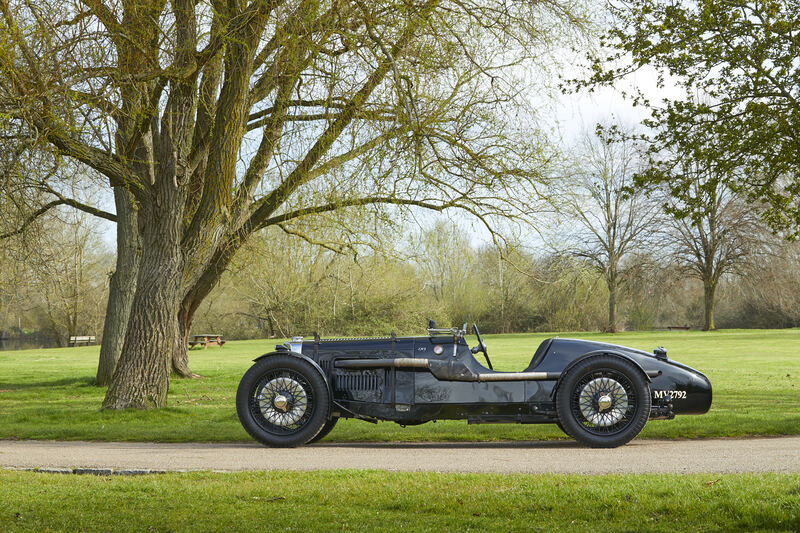 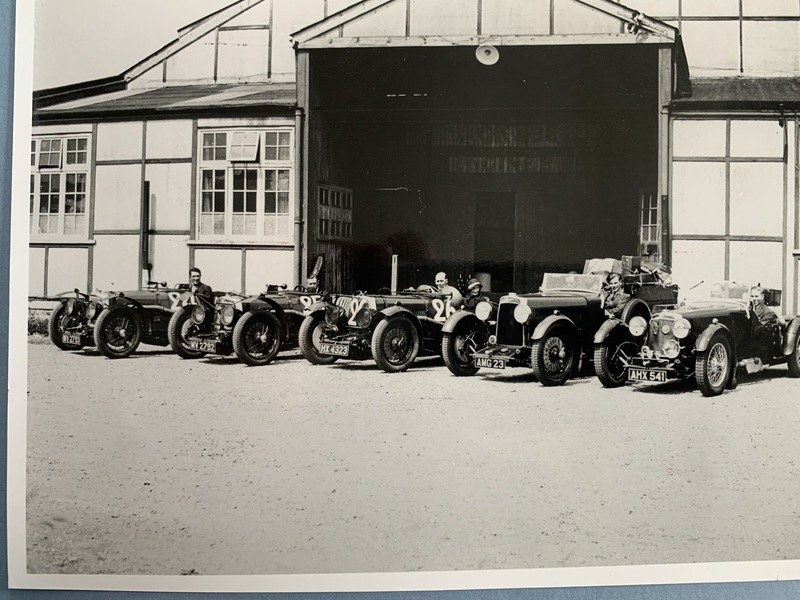 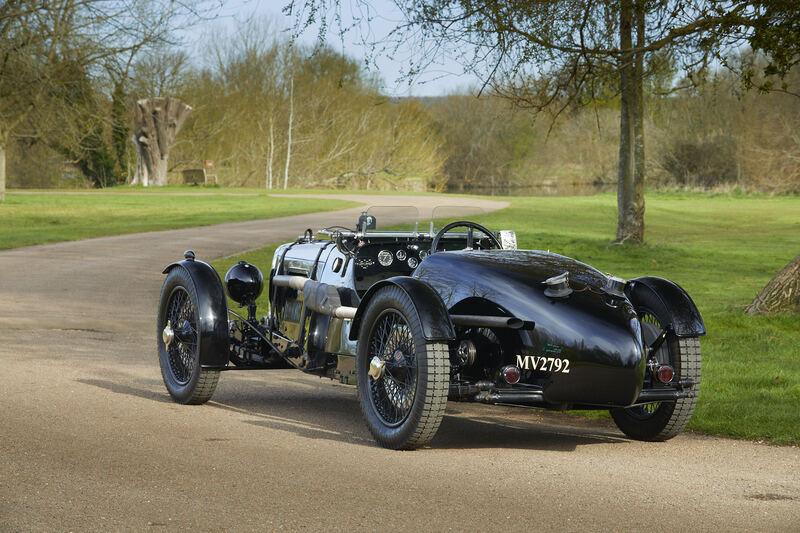 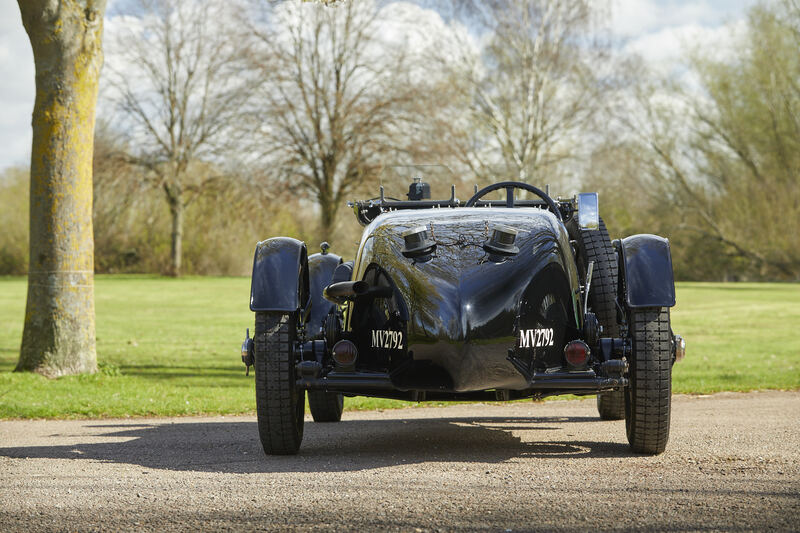 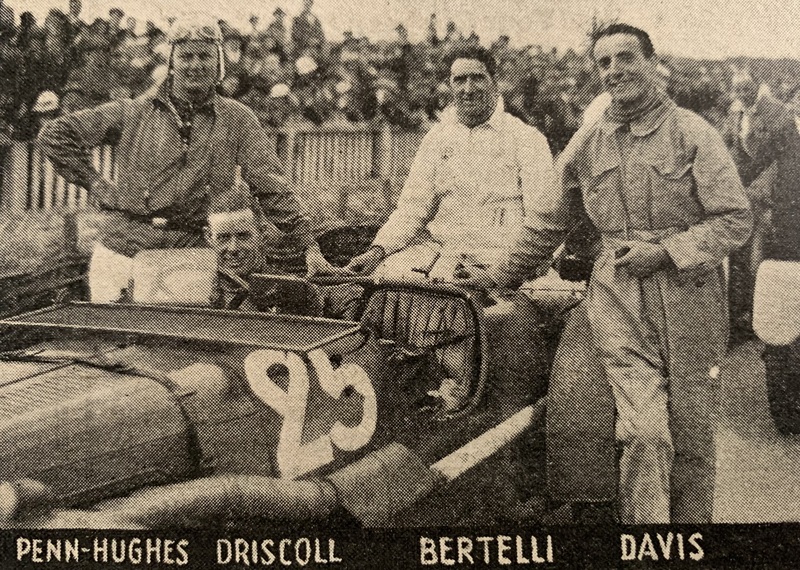 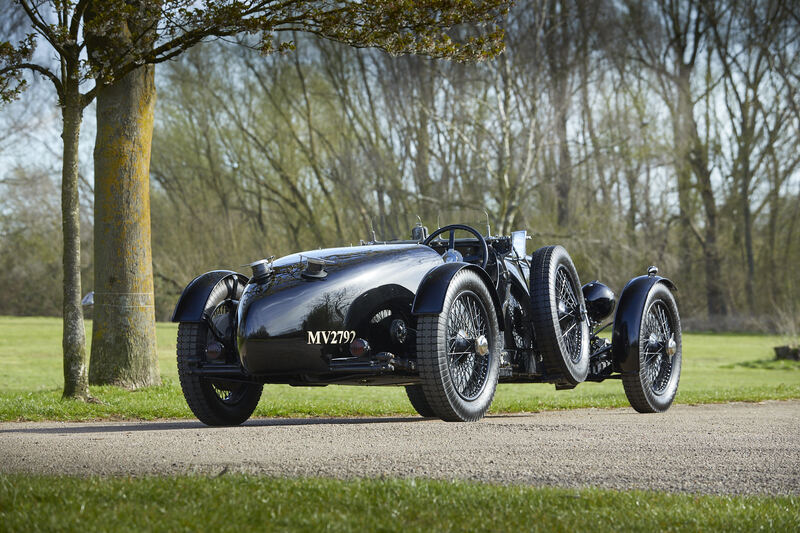 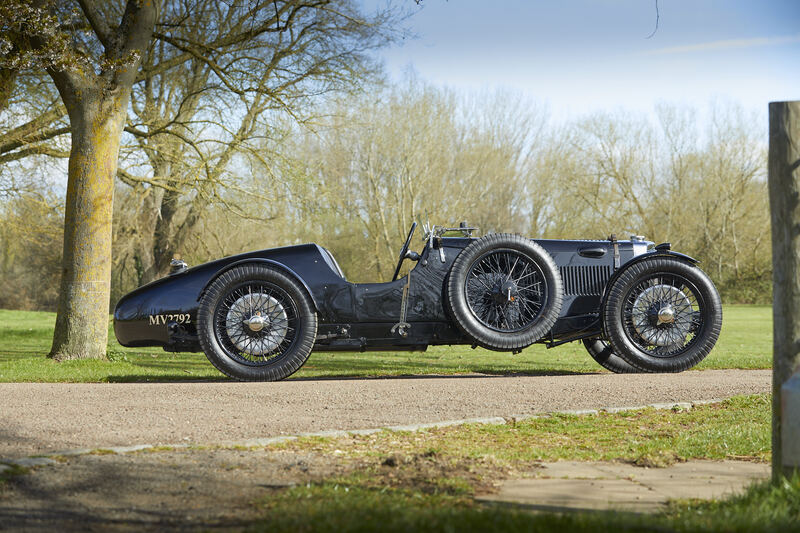 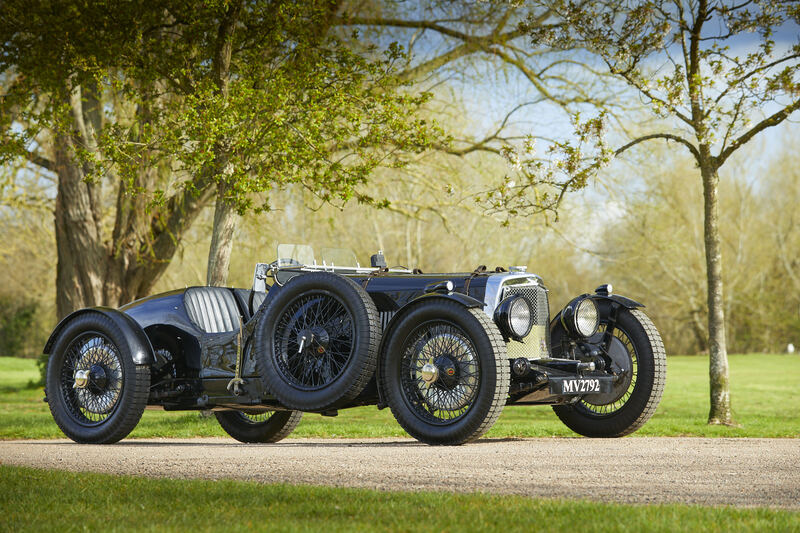 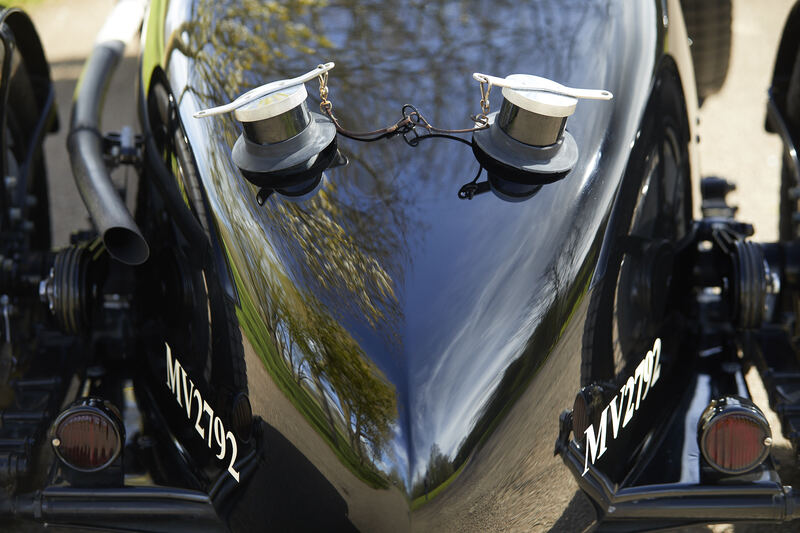 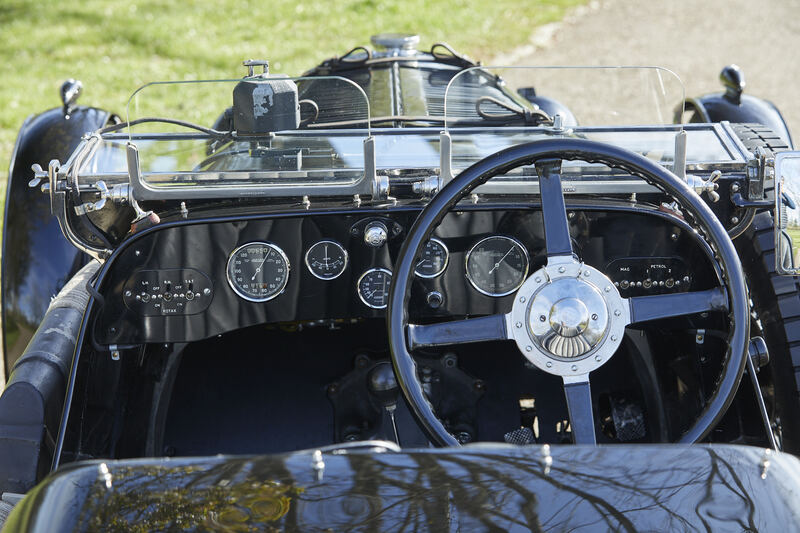 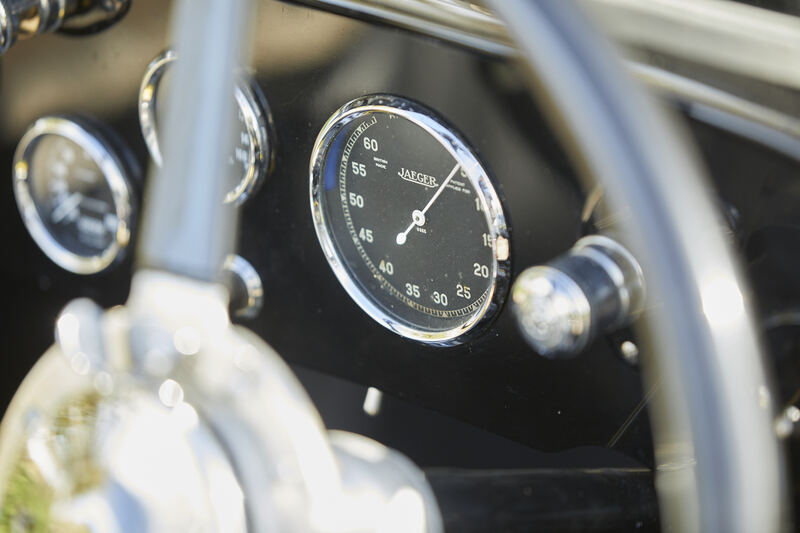 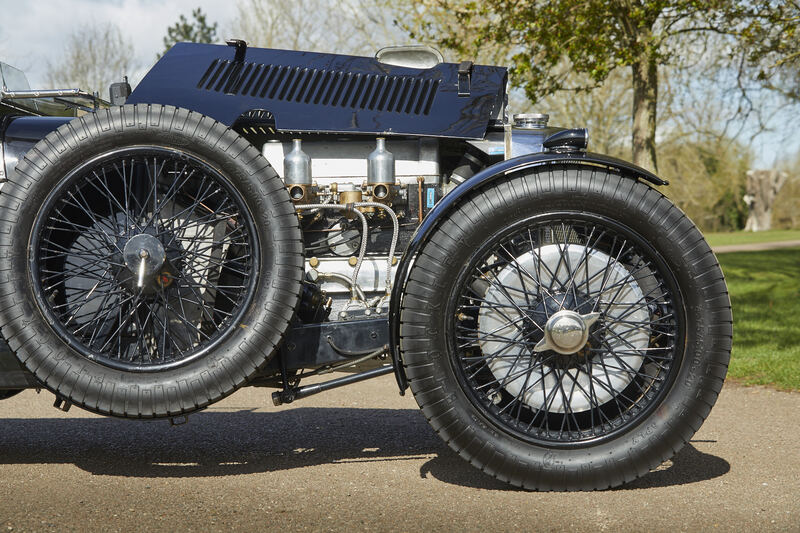 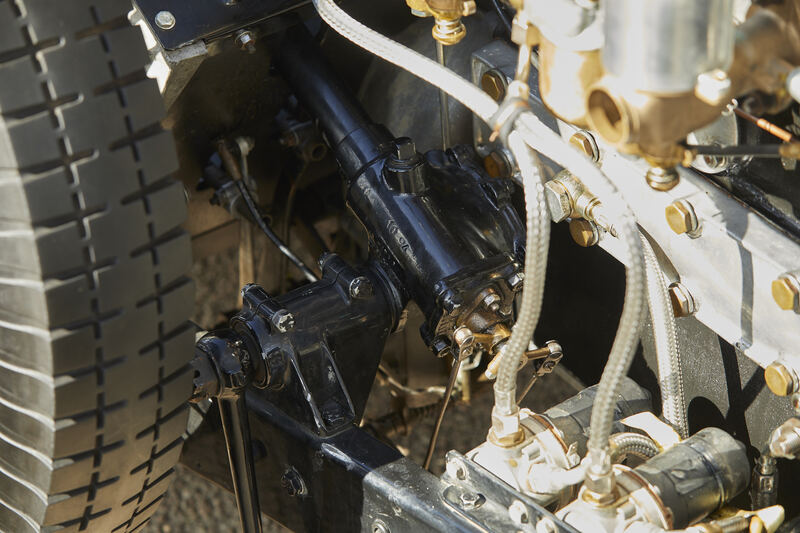 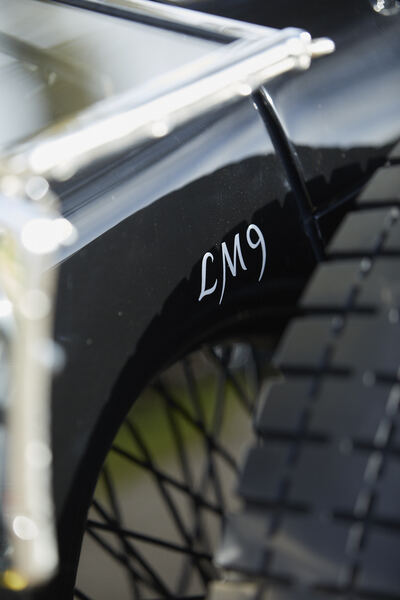 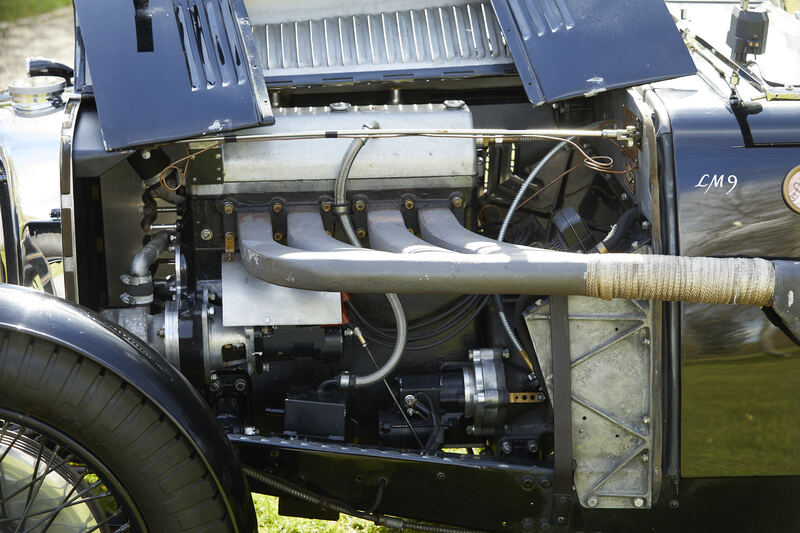 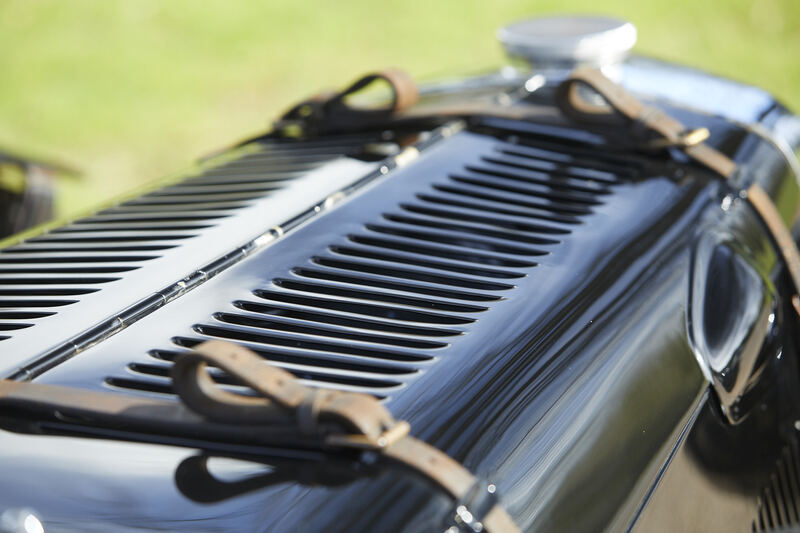 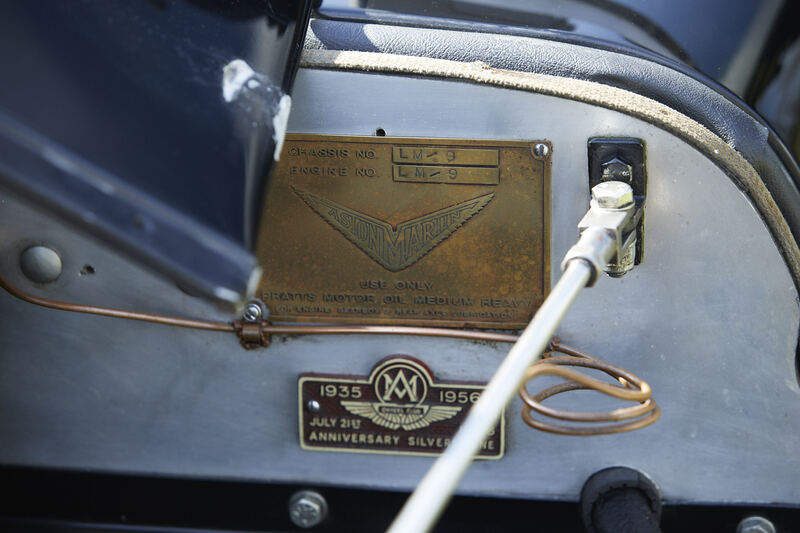 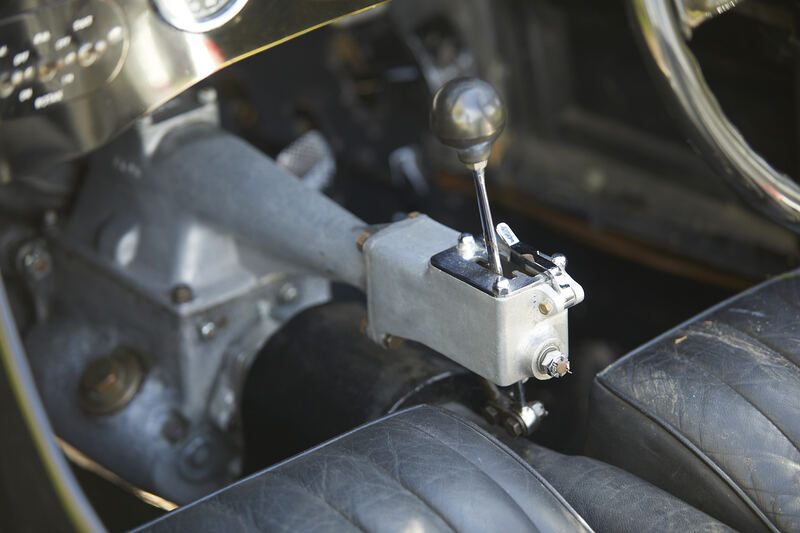 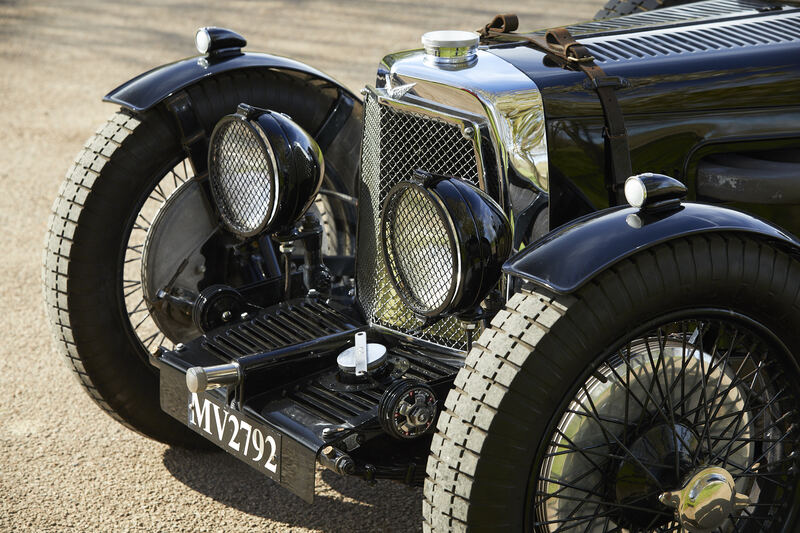 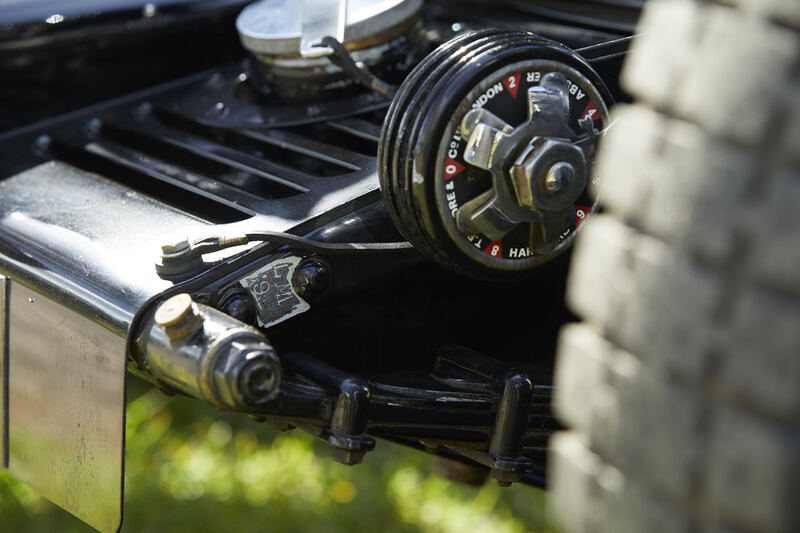 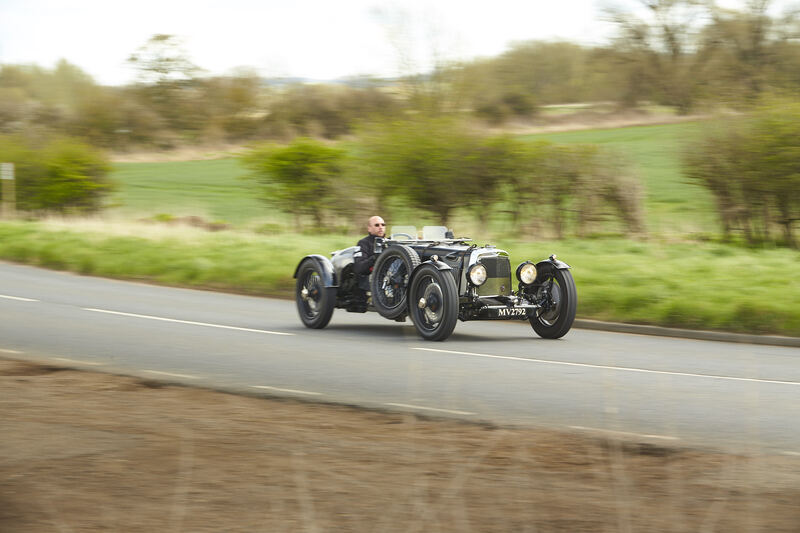