A beautifully original early and matching numbers Aston-Martin International. S59 has benefitted from a superb coachwork and interior restoration by Jim Young Coachworks. Shortly after the restoration this car entered professional long-term storage; consequentially the car is in stunning cosmetic condition. The car comes with a very nice history file including the Buff Logbook and invoices dating back to Friary Motors in the early 1950s as well as a near complete ownership history. The original engine has seized and requires a re-build. The original rear axle and the rest of the chassis mechanicals would benefit from inspection and a re-wire is advisable. S59 will make a superb vintage sports car with fantastic handling and performance welcomed at a very wide variety of events, ideal for both track, rally and road use.

By 1929, the efforts of the Aston Martin were clearly going towards the sports end of the market with more short chassis than long chassis cars being produced. By the end of the year the Standard Sports Model had developed into the Four-seater "International" Sports Model, more commonly known simply as the "International". It was quickly and widely regarded as one of the best light sports cars of the day. The name "International" was coined to cash in on the works racing efforts. The appearance of the cars at Brooklands racetrack and in rallies, sprints, and hill climbs all around the country alongside the works team cars, increased the cars sporting reputation. The "International" was truly a sports car in the best tradition of the earlier Bamford and Martin cars. Now with twin 1⅛" carburettors it had dry sump lubrication as standard, which kept the temperature of the oil at least 10 degrees cooler than in the wet sump engines. It was fitted with relatively large fourteen-inch diameter brakes operated by Perrot shafts at the front. The "International" was expensive but performance was good enough for the motoring press to praise the car highly. A significant amount of advertising was placed in the popular motoring press highlighting competition successes. 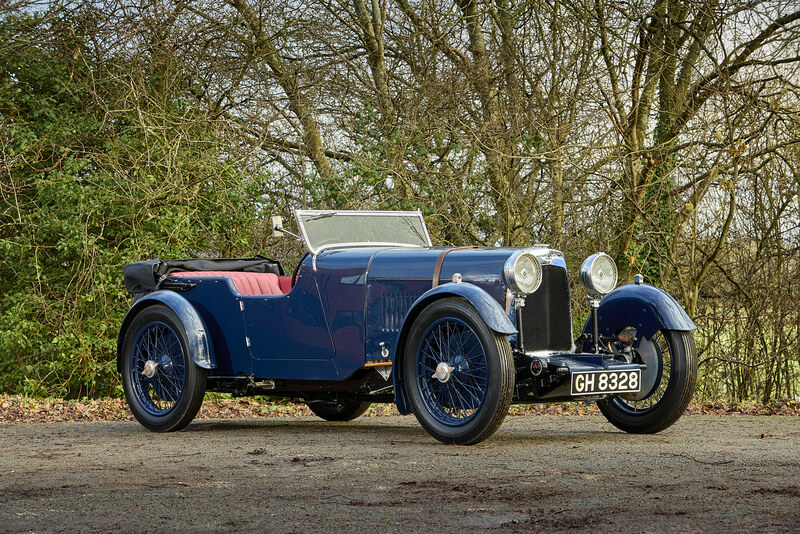 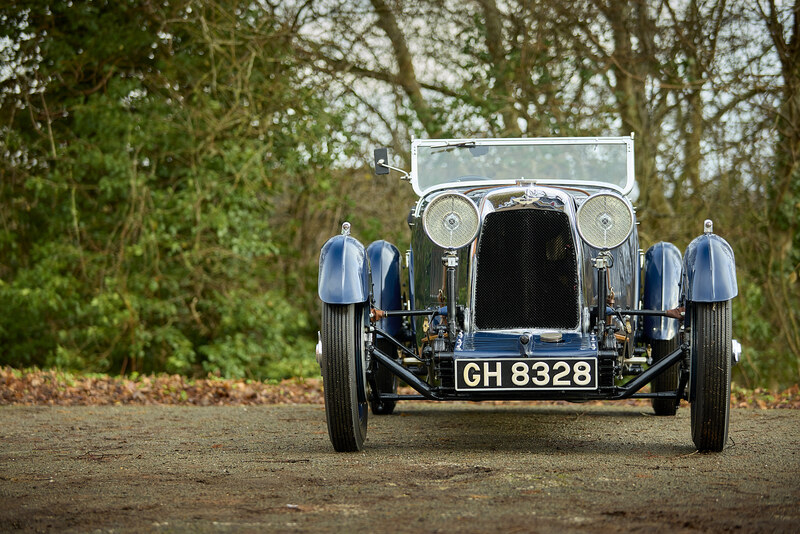 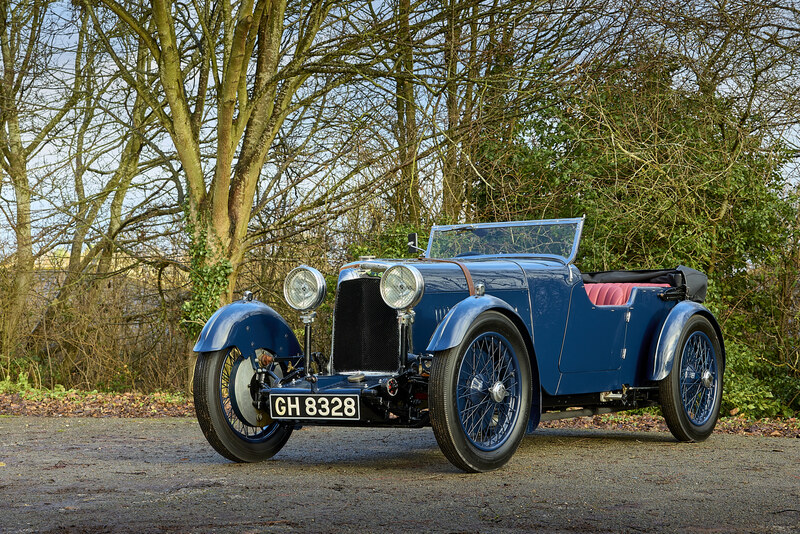 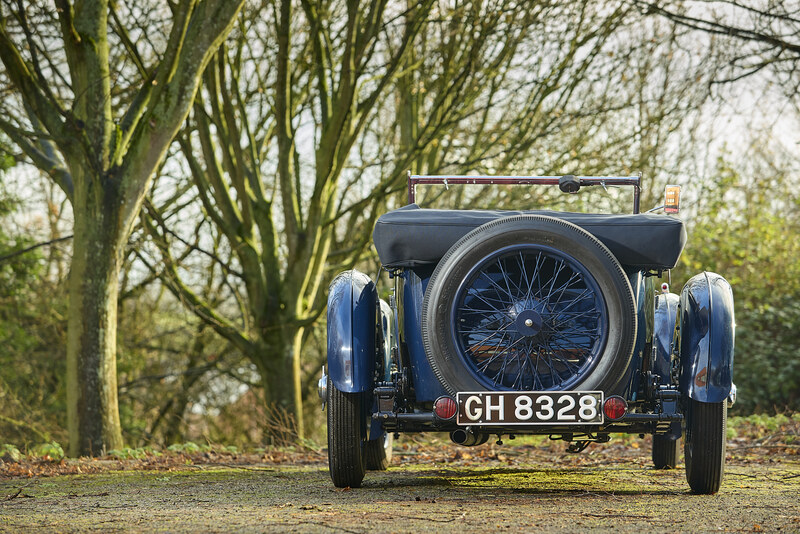 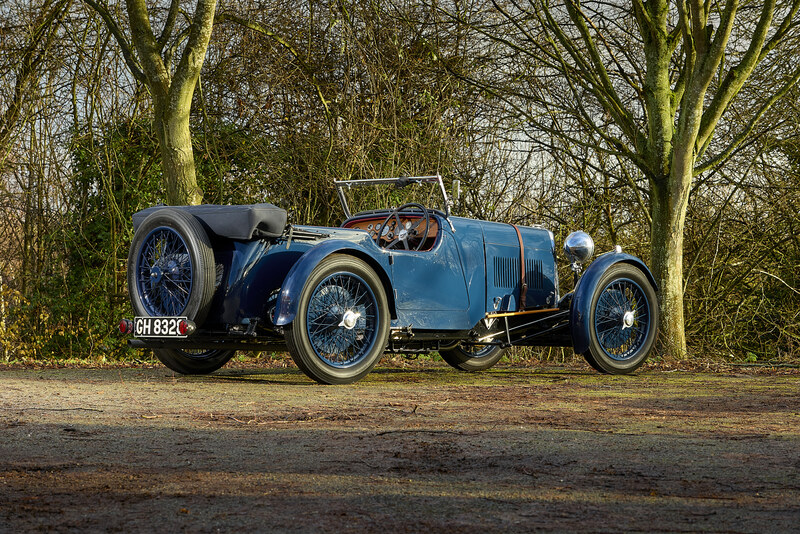 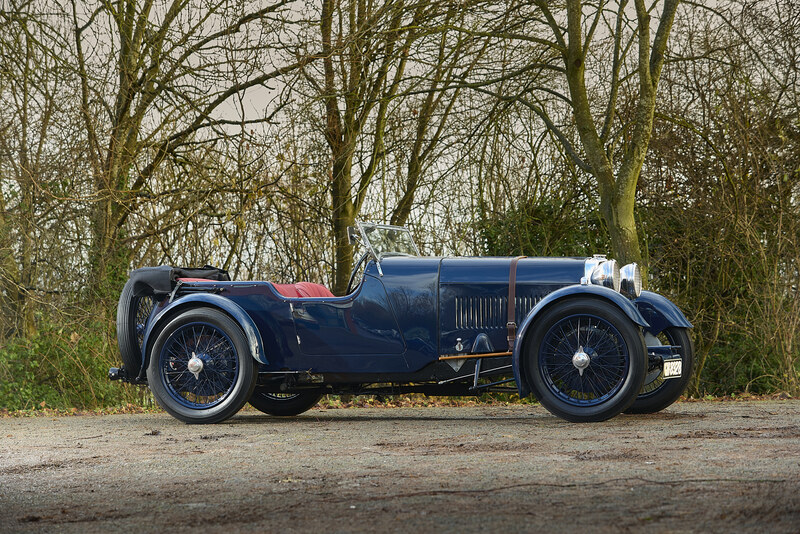 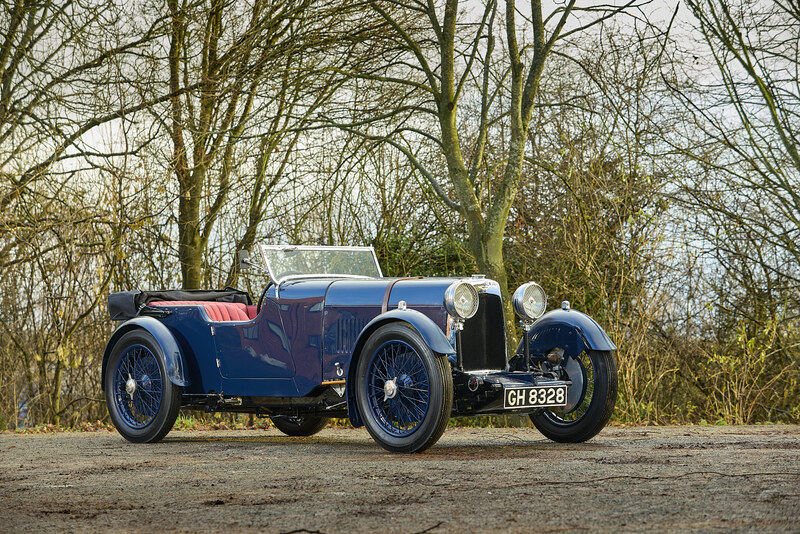 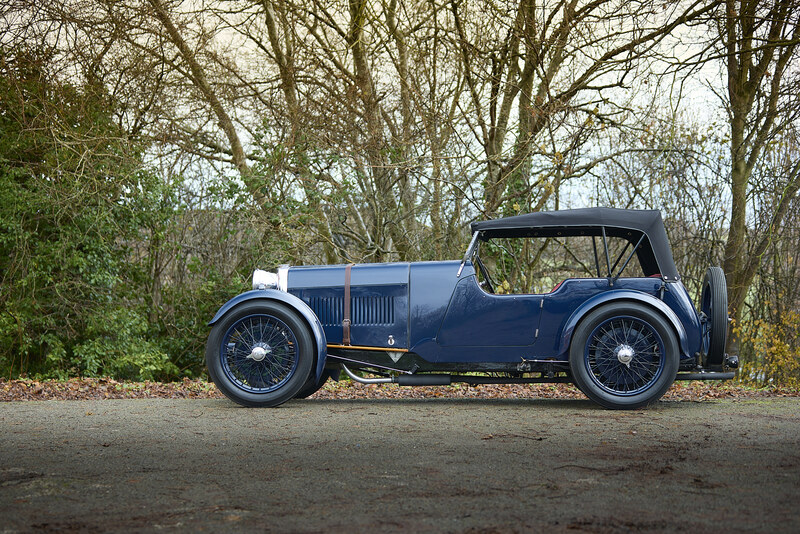 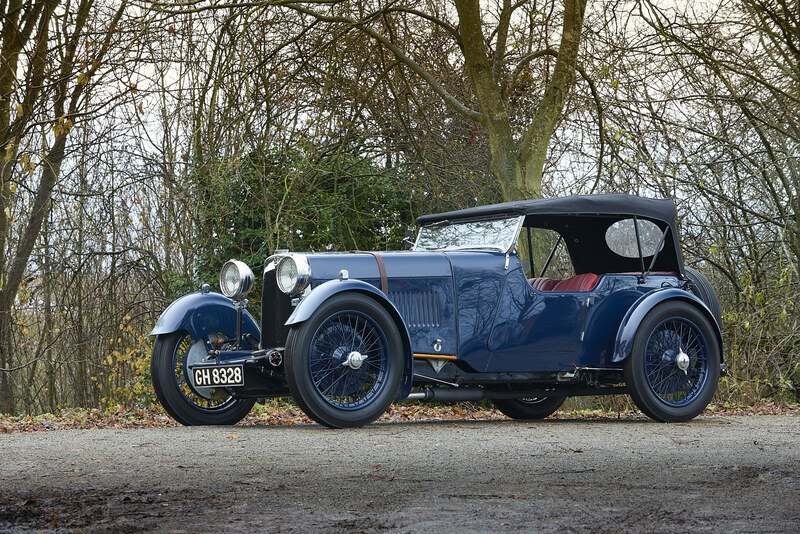 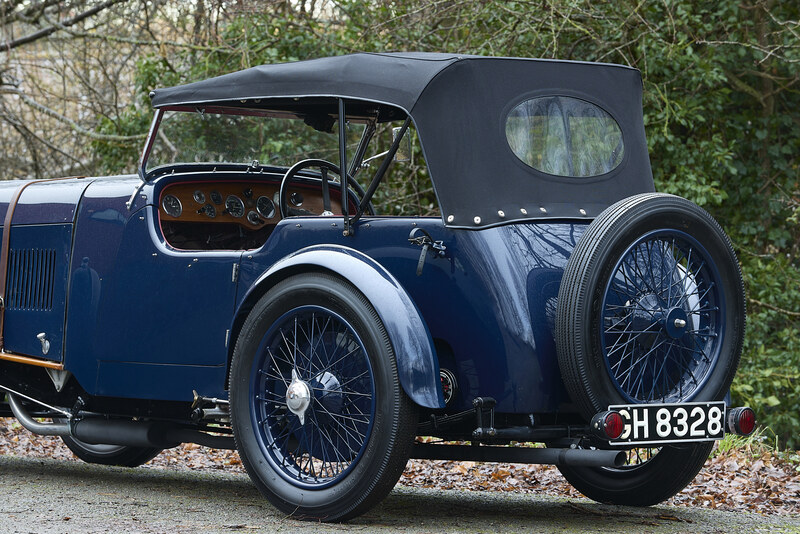 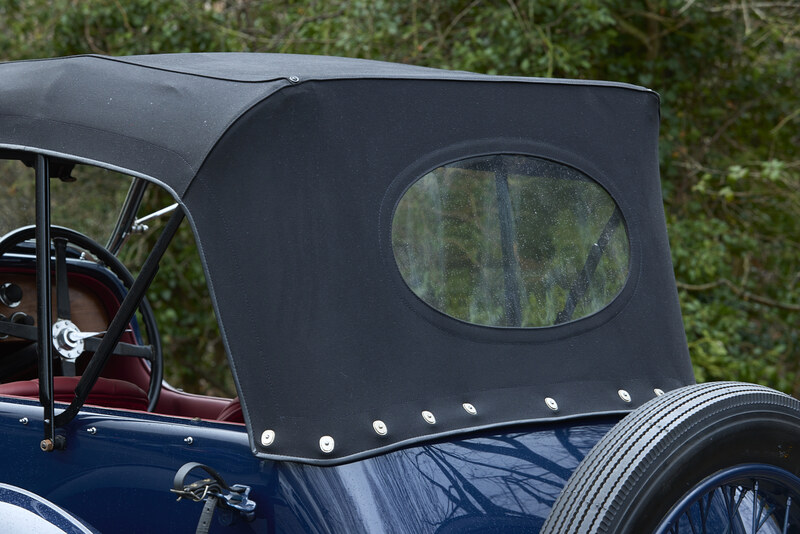 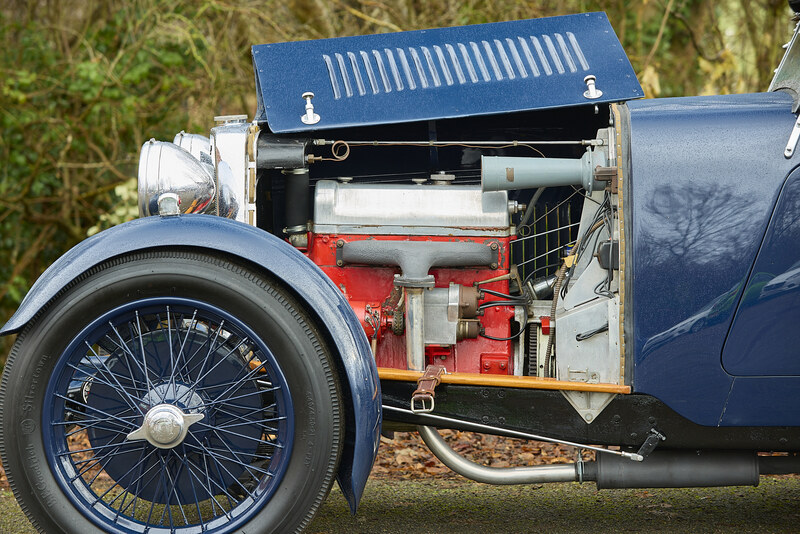 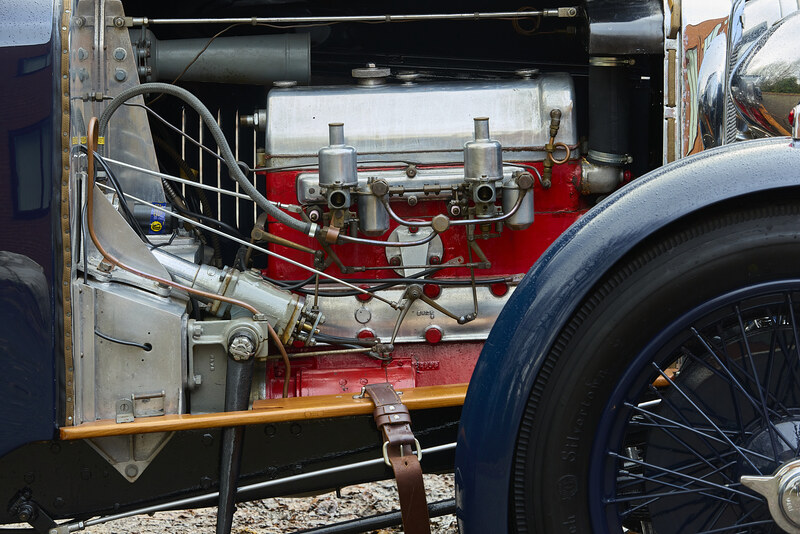 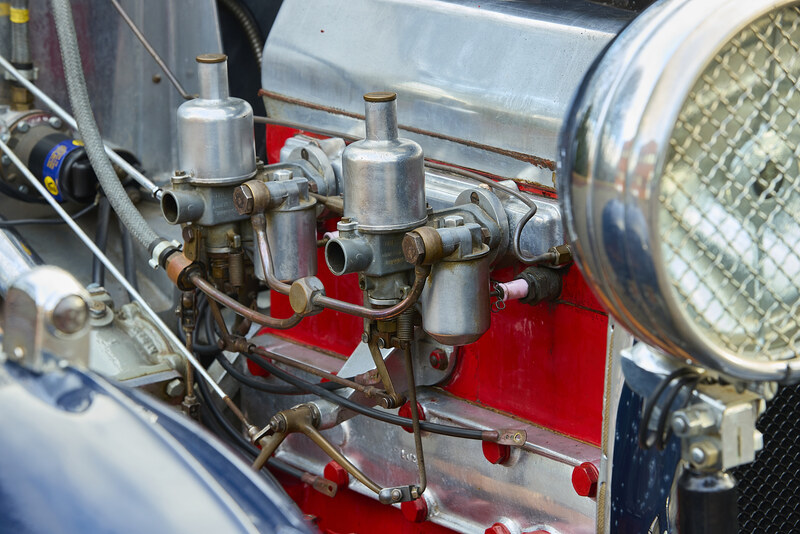 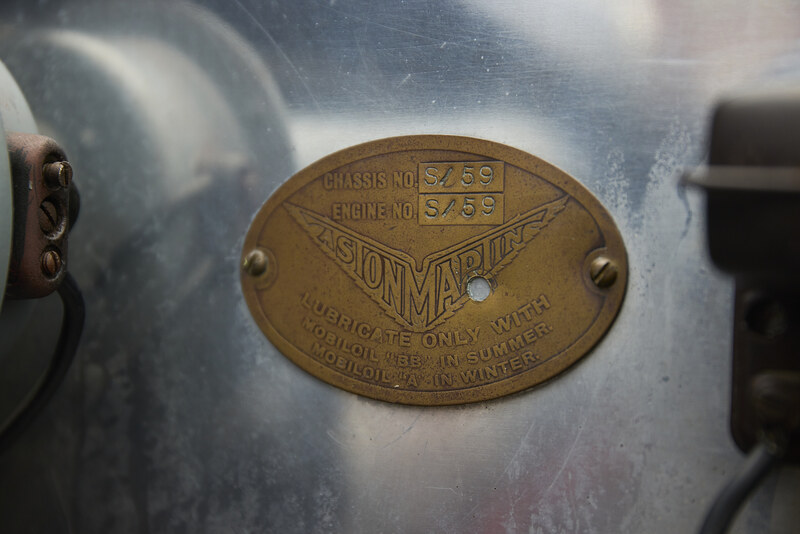 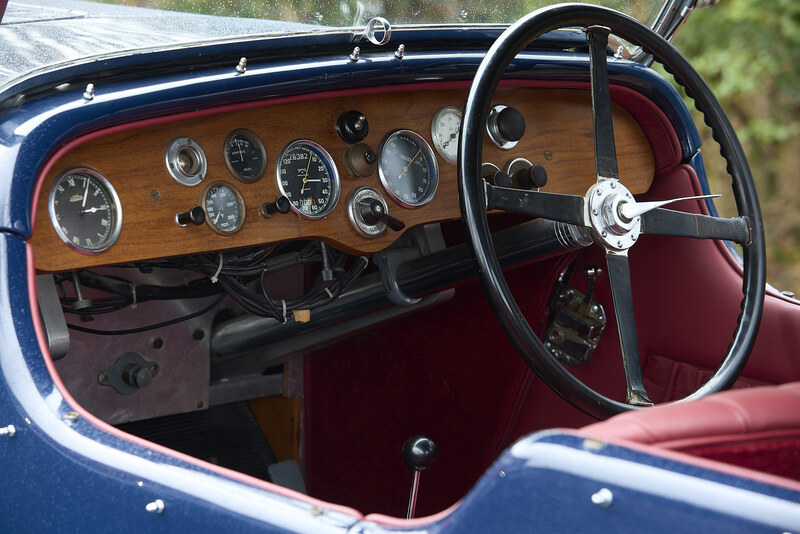 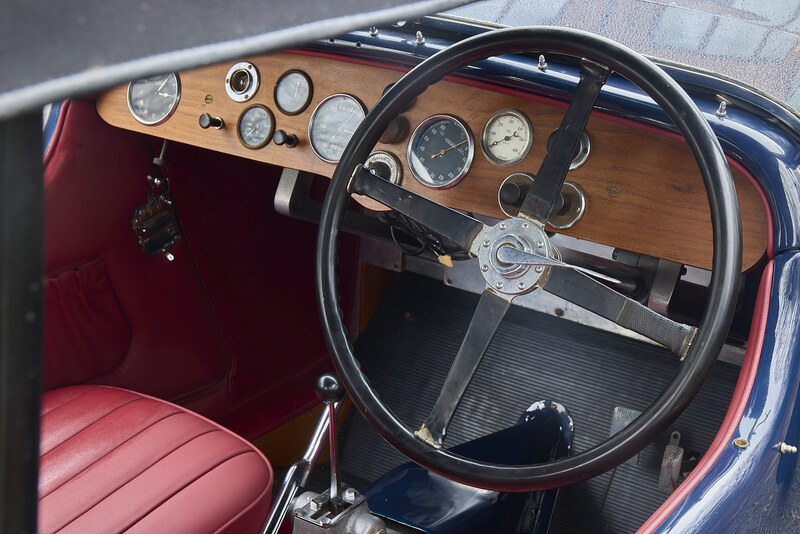 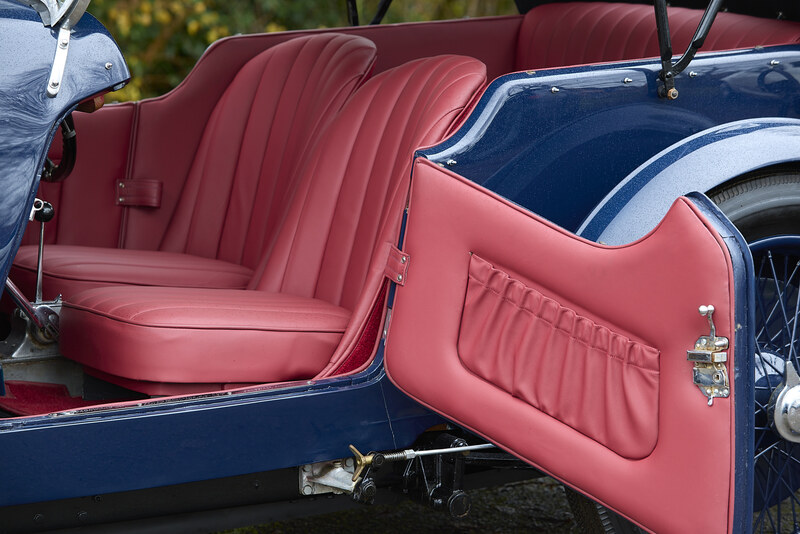 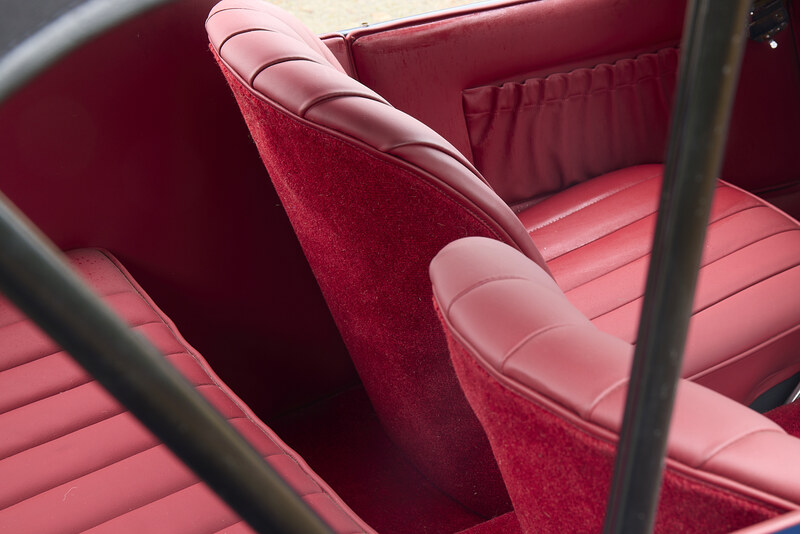 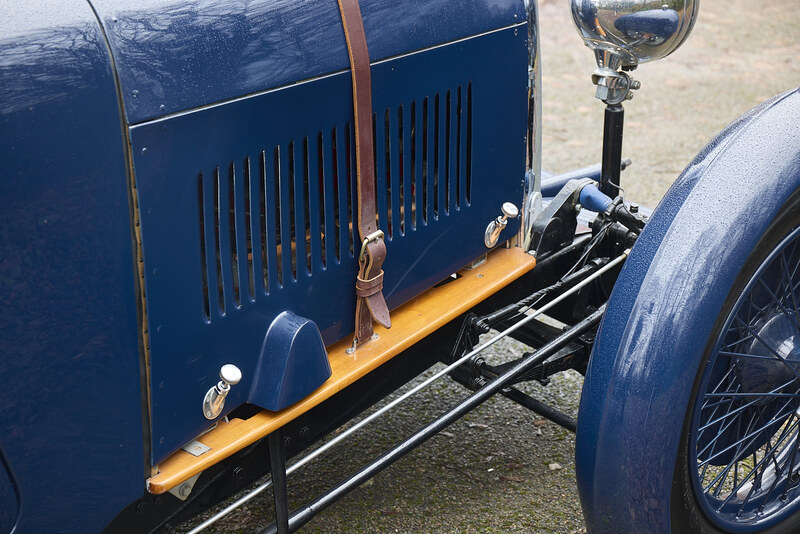 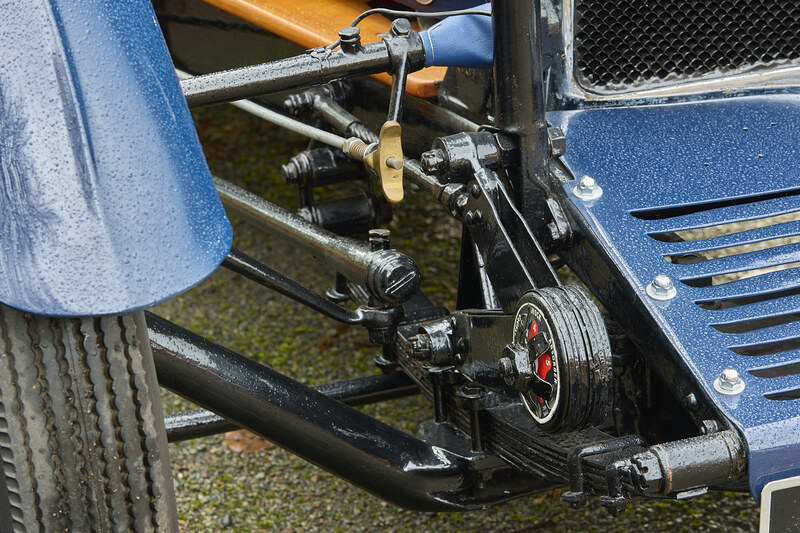 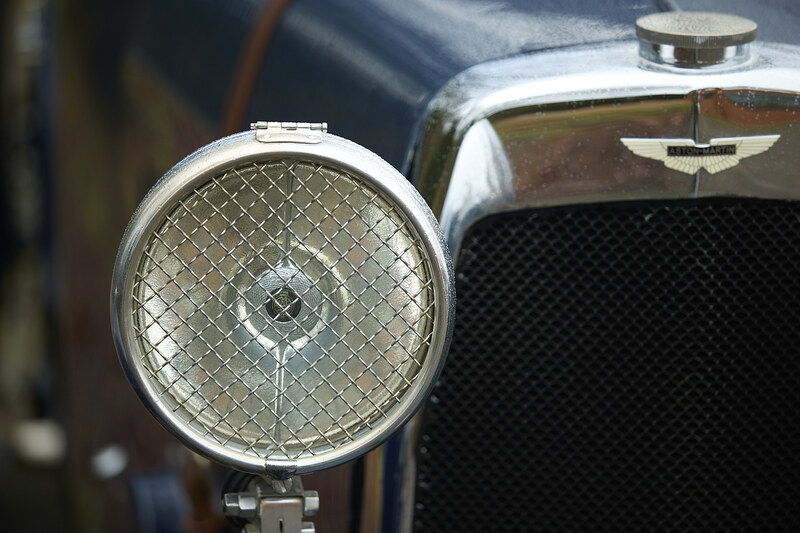 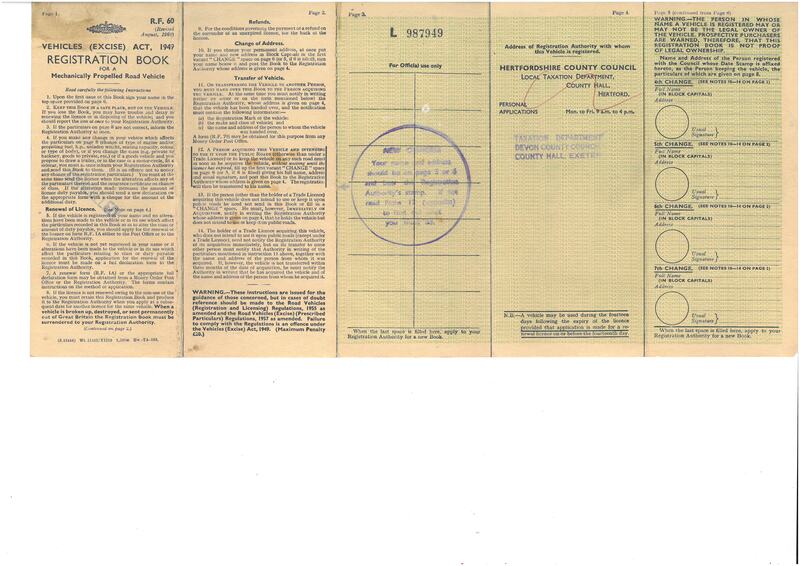 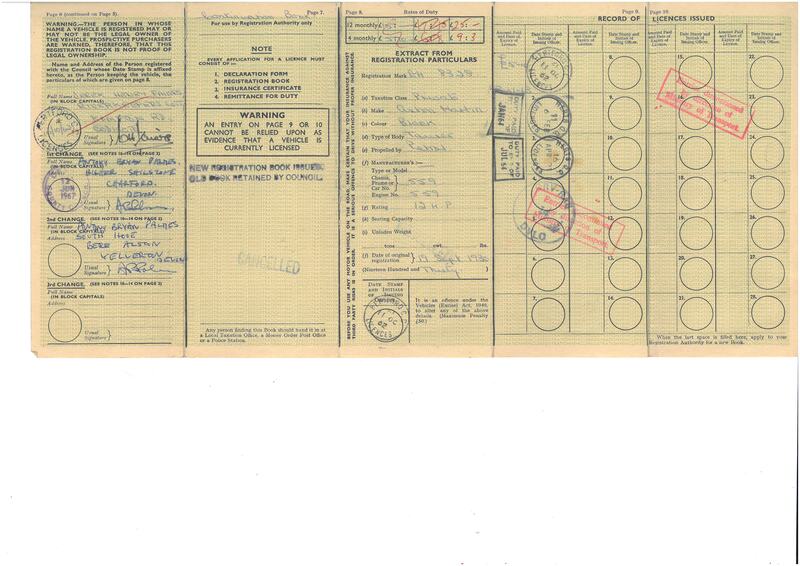