Ecurie Bertelli is in an unrivalled position to help both buyers and sellers. We hold highly detailed information on all pre-war Aston-Martins, and most of the cars are known to us personally. Through our workshop, we have driven more than three-quarters of all pre-war Aston Martins in the world.

For the seller, we maximise the potential of your car by making sure that it is in the best possible condition for sale, and we would be delighted to discuss the options available to you.

For the buyer, we can explain in detail every aspect of each car, and you are also welcome to take a test drive. We provide first-class after-sales support with expert mechanical assistance and a comprehensive stock of parts to enable you to enjoy your car to the maximum, including in some of the most significant motoring events in the world. 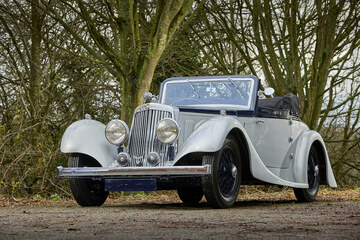 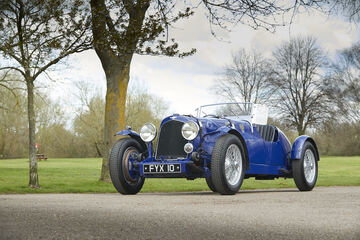 Chassis D40/725/U is one of only 23 Speed Models; the most advanced and best-performing pre-war Aston-Martin model, designed to incorporate significan...(read more) 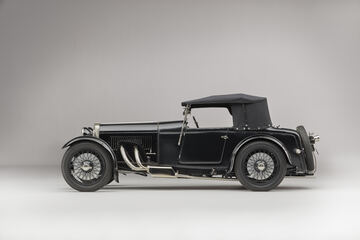 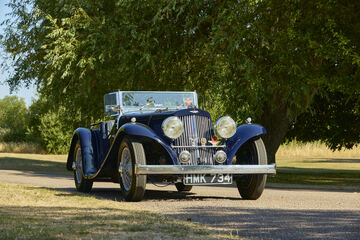 Aston-Martin 15/98 short chassis B8/845/SO is a beautiful example of the model. An older restoration that has benefited from an Ecurie engine re-build...(read more) 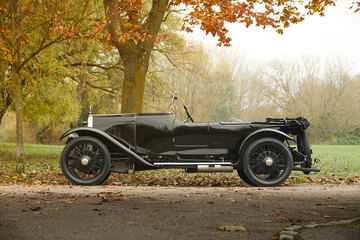 1924 Bamford & Martin Side valve This is an extremely rare opportunity to acquire one of the first Aston-Martin cars. Only around 60 of these were ...(read more) 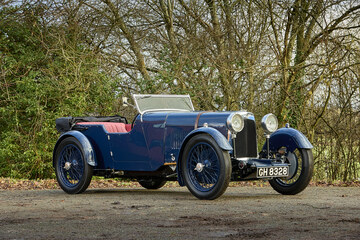 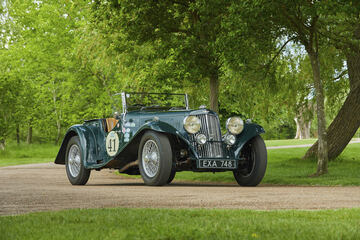 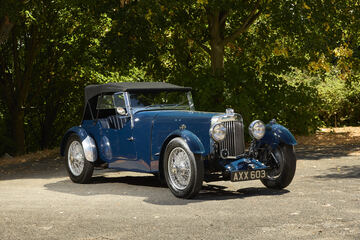 B4/401/S was only the second Mk II built, constructed alongside the first two Ulster-based Team Cars and the now well-known Mk II, B4/402/S, on which ...(read more) 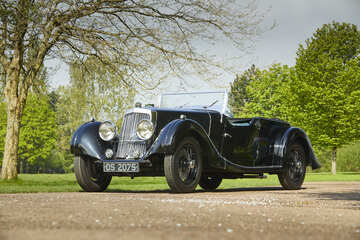 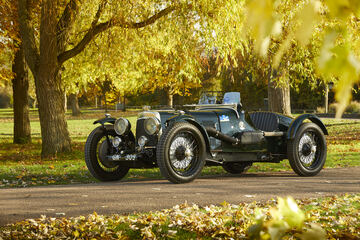 Aston-Martin International, chassis JO 80, is completely ready to enjoy, equally on track or on the road. A full rebuild was completed in 2014 by Andy...(read more)