Aston-Martin International, chassis JO 80, is completely ready to enjoy, equally on track or on the road. A full rebuild was completed in 2014 by Andy Bell of Ecurie Bertelli and it has since proven itself on numerous events, including Le Mans Classic 2018 where a very creditable 15th place was recorded on the index of performance. This car is UK registered, comes with current FIA HTP Papers, an entry for the upcoming 2022 Le Mans Classic, and a FIVA card for entry to historic rally events making this an excellent opportunity to participate with a car of the highest standard.

JO 80 is built on an original Aston-Martin International chassis with original parts both from JO 80 itself and original Works parts sourced by Ecurie Bertelli over many years. Using an exact copy of the shortened Works radiator ensured that the coachwork is the correct shape for a Works car unlike some other cars subsequently fitted with a 2-seater body. The combination of Andy Bell's nearly 50 years experience of every type of pre-war Aston-Martin - including the Works cars it is based on -plus information from our extensive archives, we are confident the specification is accurate. The rebuild included an Ecurie Bertelli engine fitted with a new steel crank and rods and an uprated rear axle. Since this, the car has covered less than 2,000 miles and has been looked after by Ecurie Bertelli.

In 1931, Aston-Martin had sufficient funds to build three new Works racing cars for Le Mans as well as other numerous UK racing events. JO 80 is based on these later First Series Works team cars; LM5, 6 and 7. These had a much-improved cylinder head modified into four separate inlet ports matched to a much-improved inlet manifold. With 1¼", and later 1⅜", carburettors fitted a considerable power advantage was gained over the standard engine. Harry Bertelli, who built the coachwork for the works team cars, also played his part; lightweight ash body frames were built with simple and lighter gauge panels attached.

Team car radiators, which ordinarily were heavy components protruding well ahead of the front axle, were reduced in height as much as possible and were similar to those found on the earlier Sports Models. This not only reduced the frontal area of the car but also the weight both from the radiator itself and the smaller volume of water within and no doubt contributed to a slight decrease in understeer. Understeer was the handling characteristic of most vintage cars but this could be countered by siting the oil in a tank at the very front of the car, and additionally the oil tank capacity was increased for racing cars and stone guards fitted to protect the tank and its contents.

It is available at our showroom for inspection and test drive. 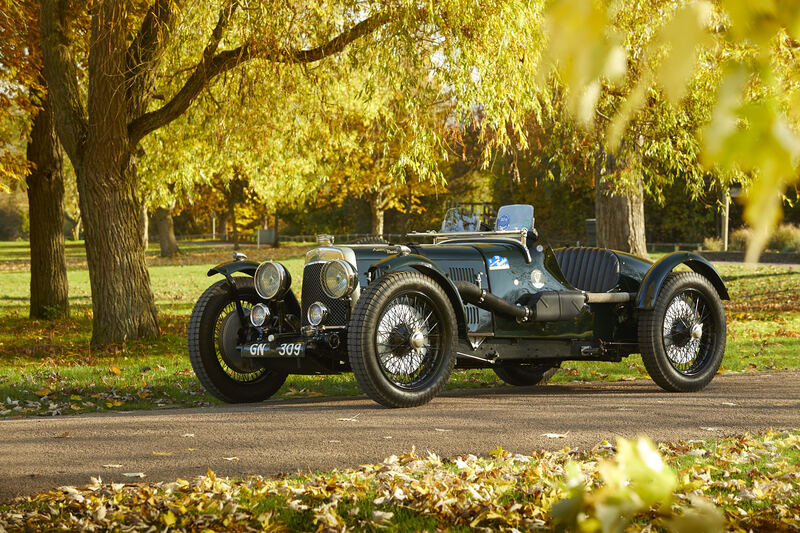 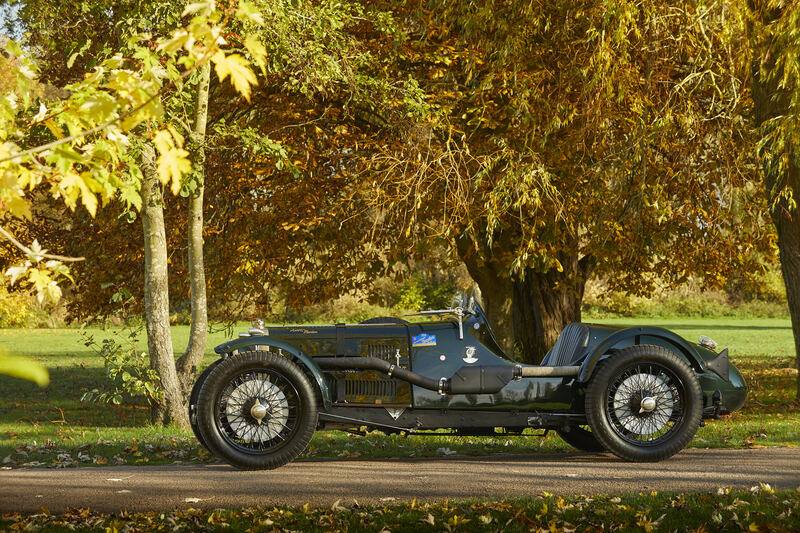 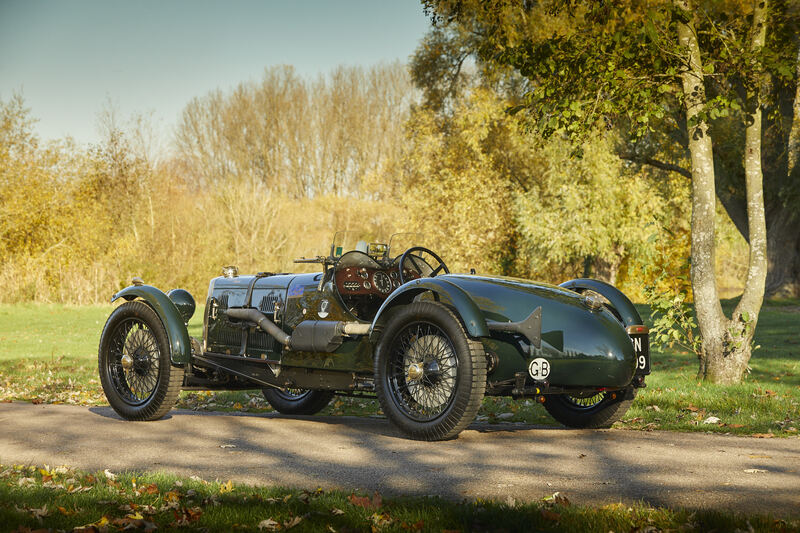 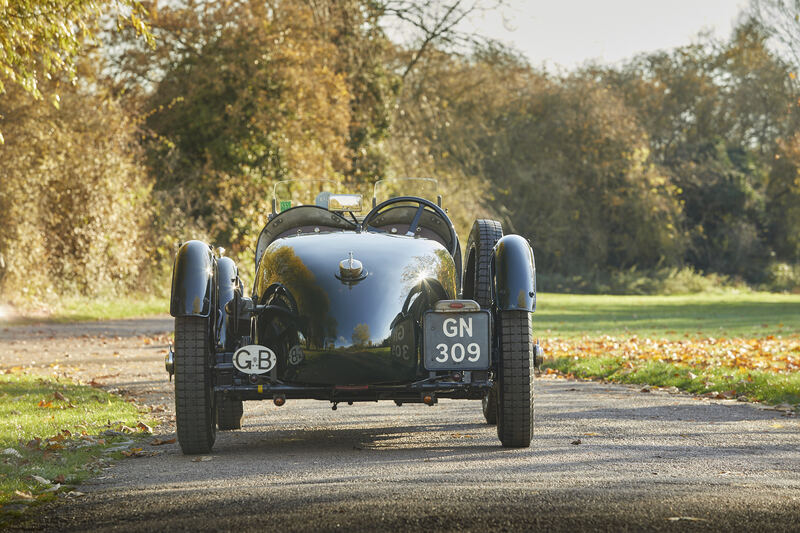 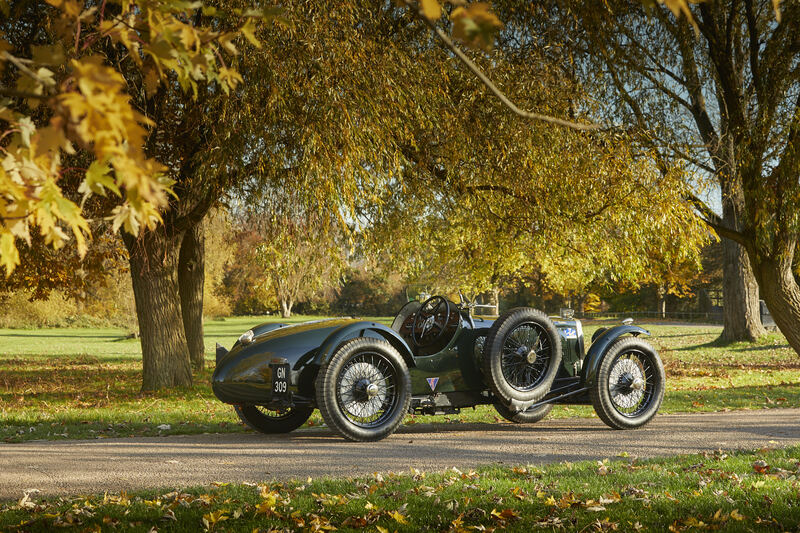 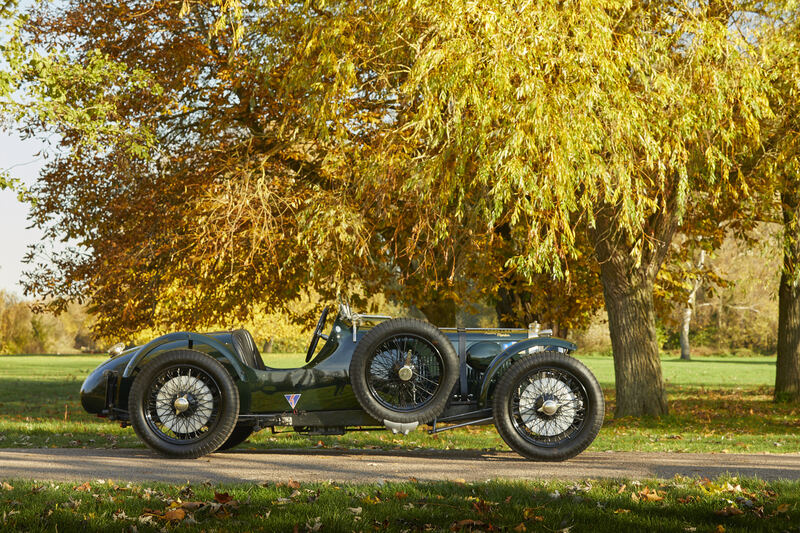 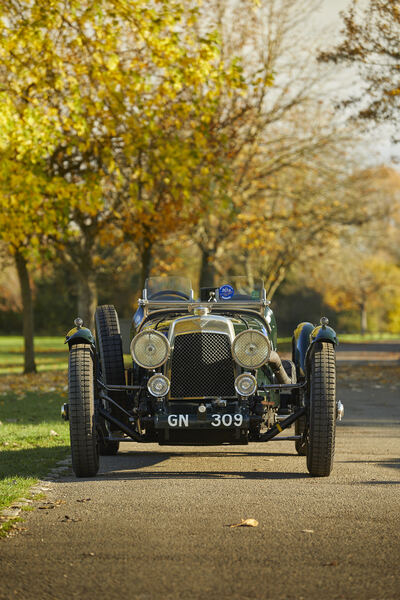 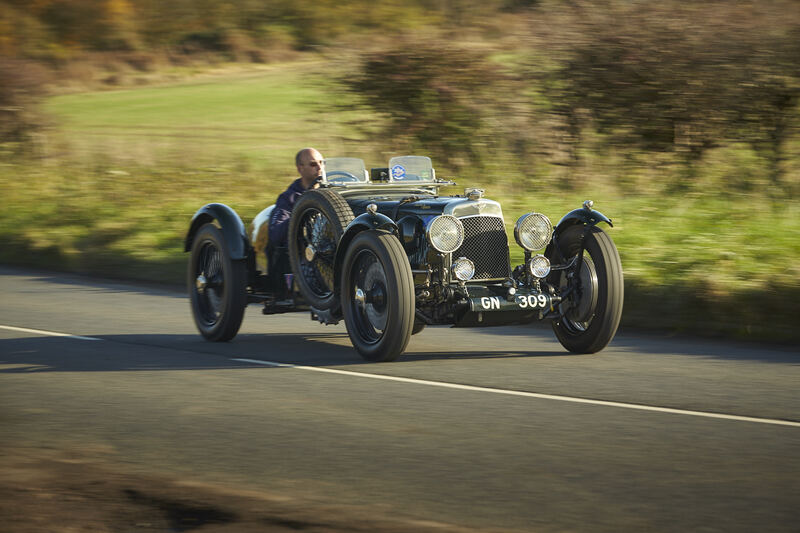 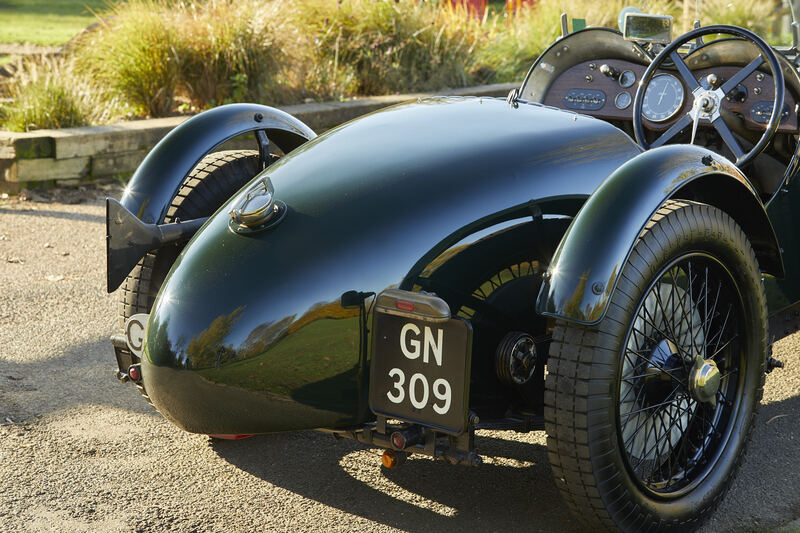 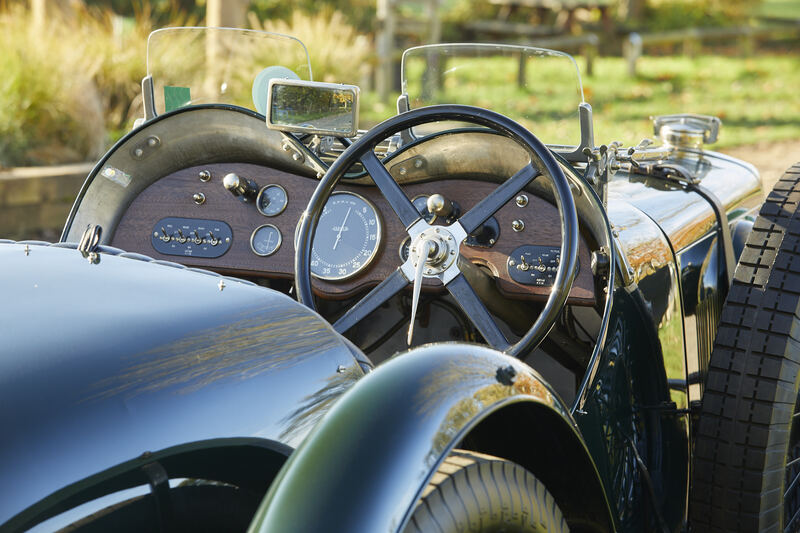 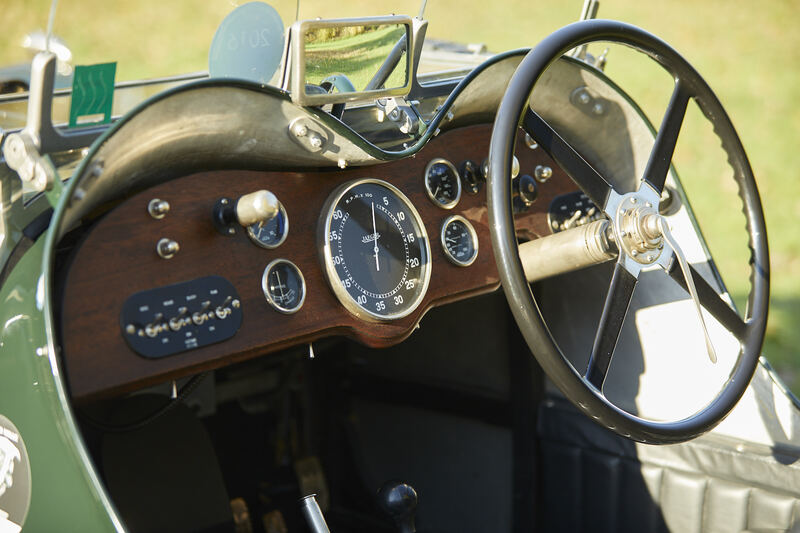 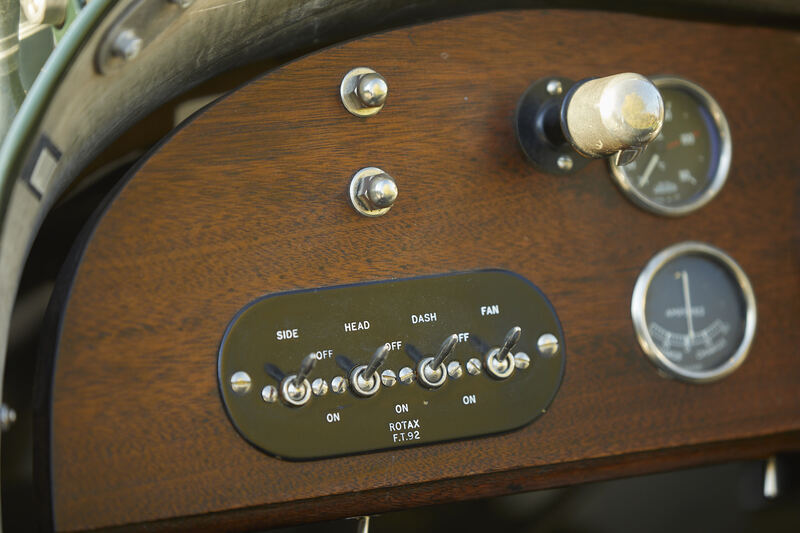 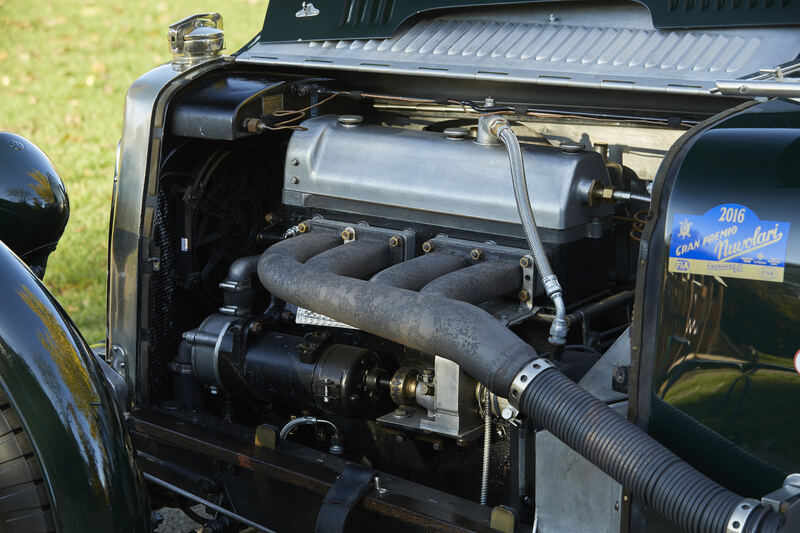 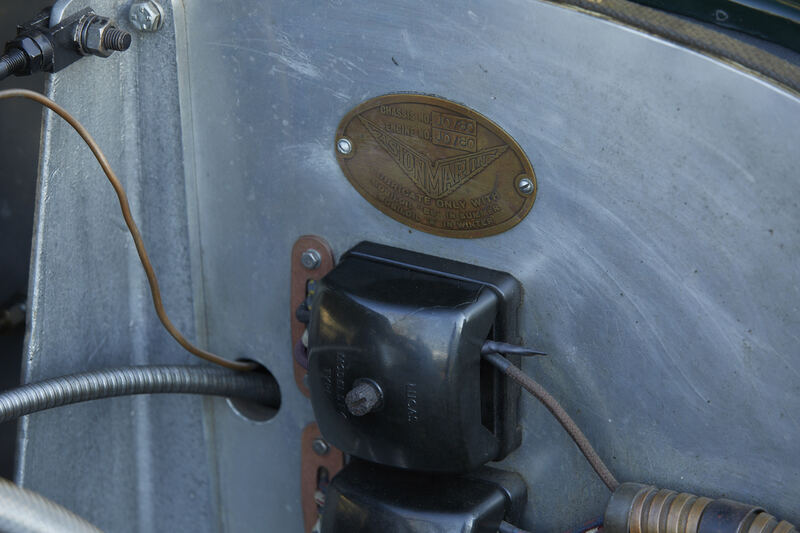 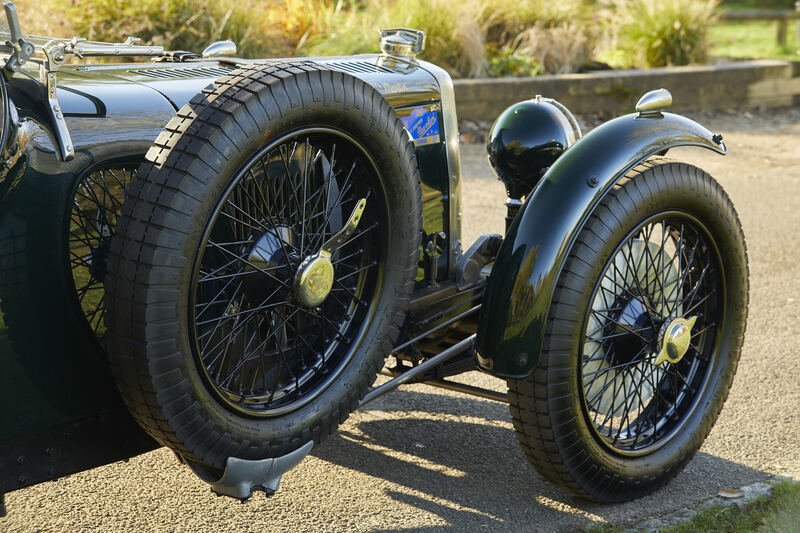 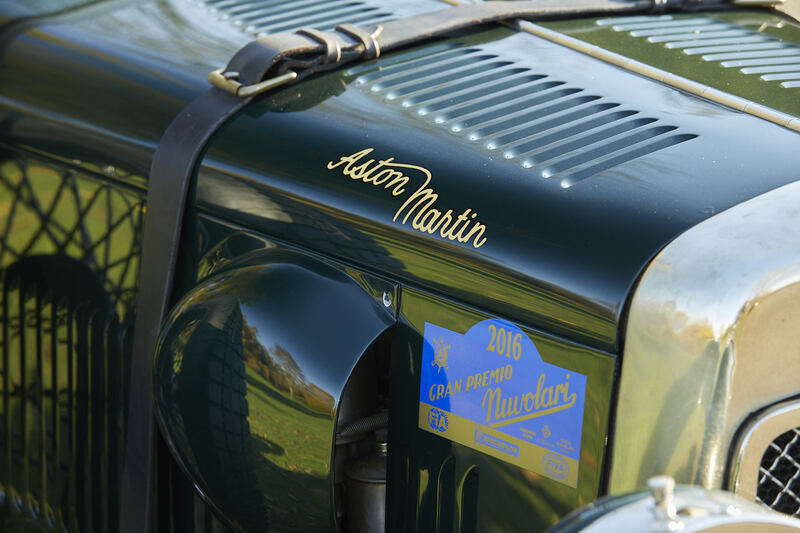 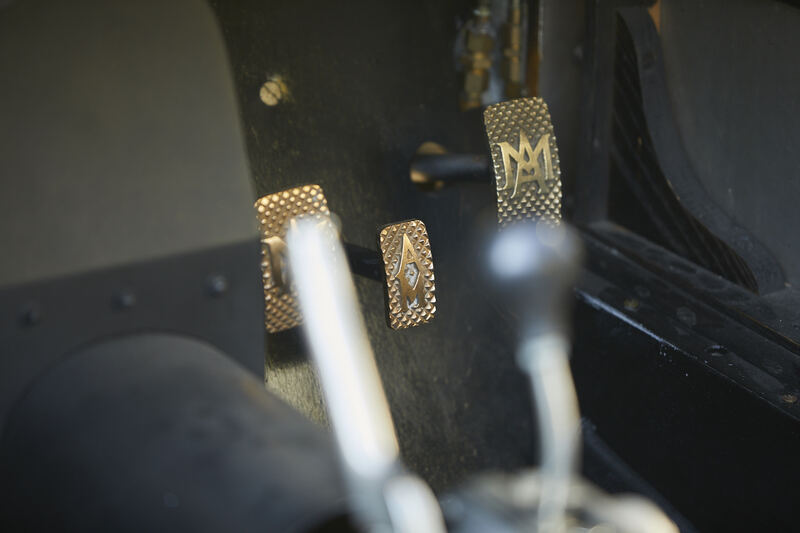 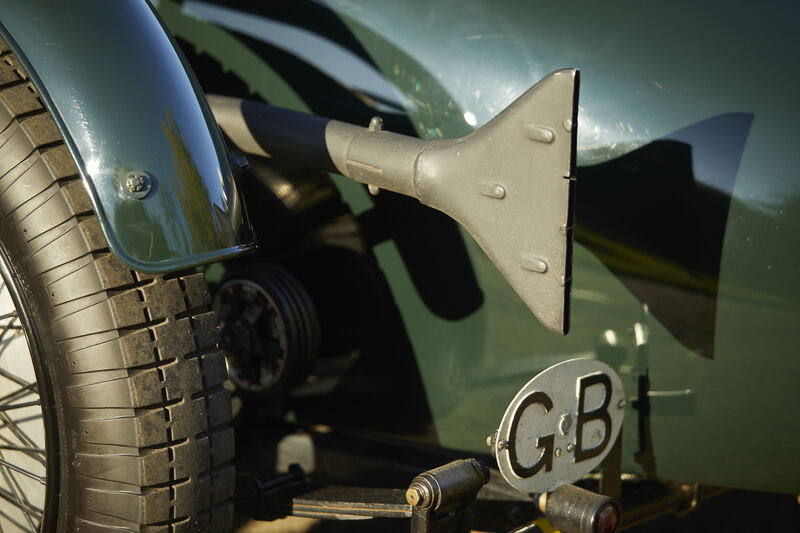 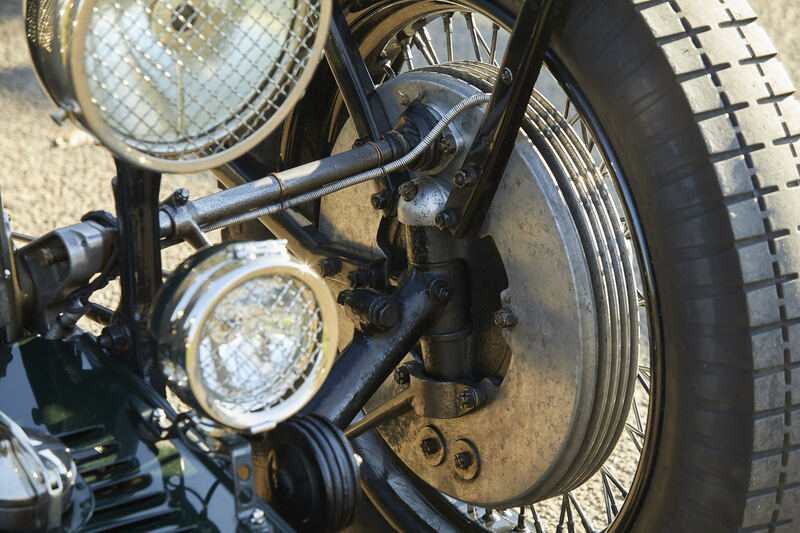 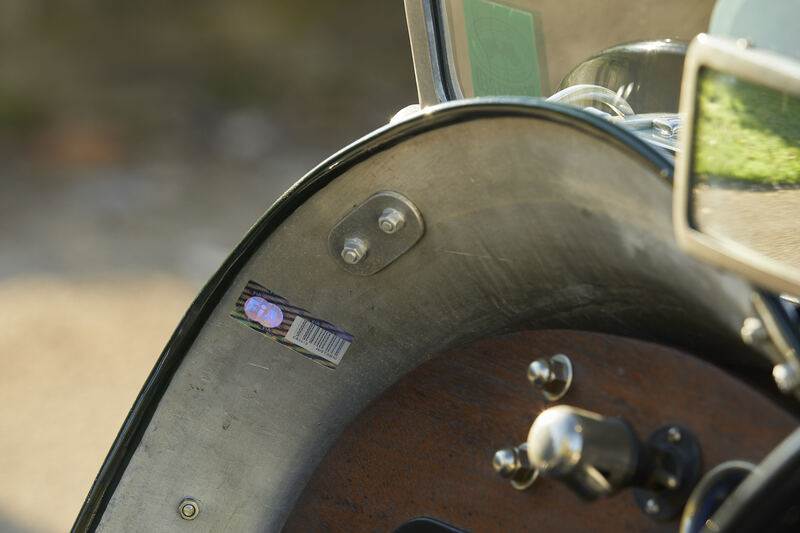 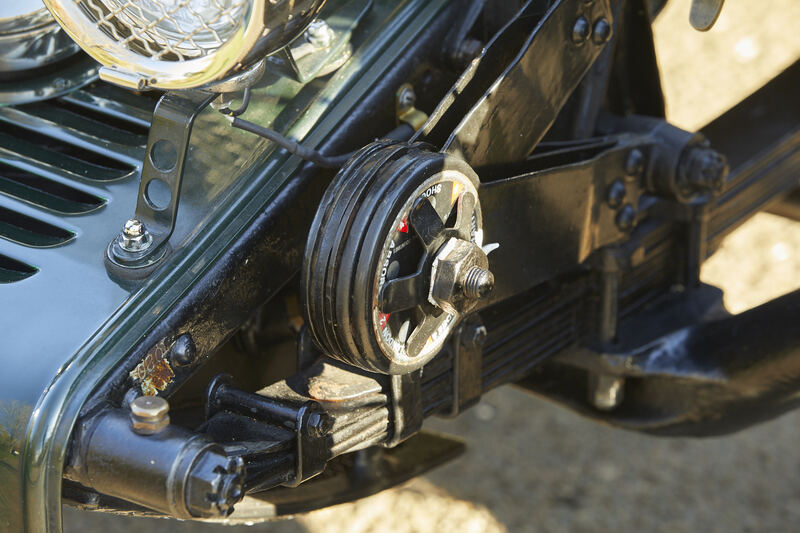