Following on from the highly successful 1½ litre cars, Aston-Martin changed to producing 2 litre cars in 1936. The 15/98 model was designed as a collaboration between Aston-Martins long serving designer Claude Hill and R G Sutherland. The 15/98 is a four cylinder, single overhead camshaft design as per the 1½ litre cars but with the flow of the head reversed and with wet sump lubrication. A Moss gearbox was bought in for this model along with Girling rod brakes. The overall design of the chassis and particularly the front suspension gives this car exceptionally good handling and very smooth ride qualities. The 15/98 is an extremely comfortable and swift car over long distances.

This particular car is one of only 24 that were bodied as drop head coupes and is currently only on the third owner from new. It was bought by Eric Cutler, one of the Club's founder members, when it was 18 months old, he used it until the '60s, when it was laid up. Eric was responsible for the cut down Club badge on the spare wheel cover. It was then bought it from him in the '90s by the current owner after they were introduced by former AMOC chairman Ian McGregor. The current owner who is a long standing owner of a number of pre-war Aston-Martin cars commissioned the restoration of this car.

Available to test from our showroom. Please contact Robert on 01234 240024 or by email for further details. 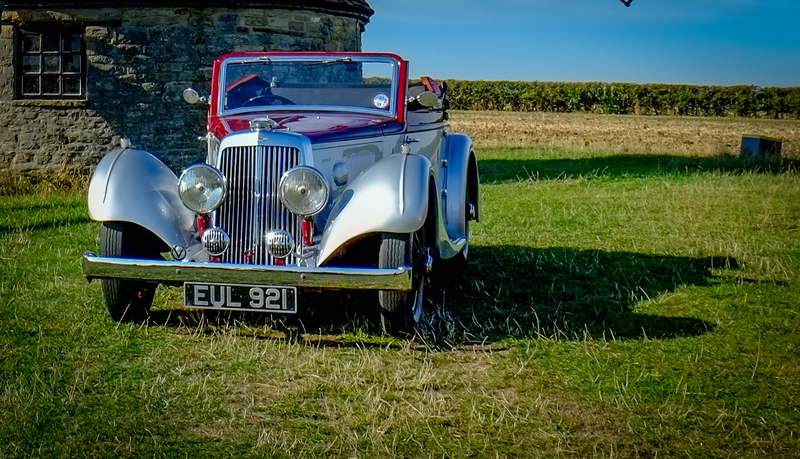 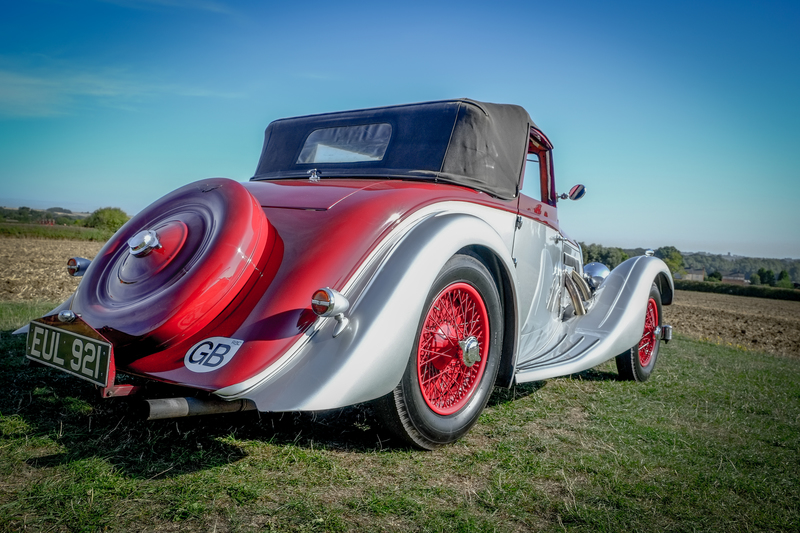 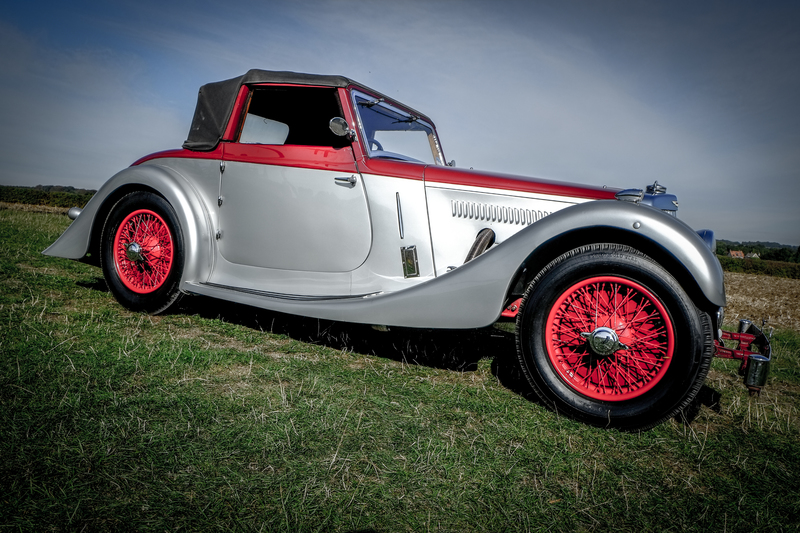 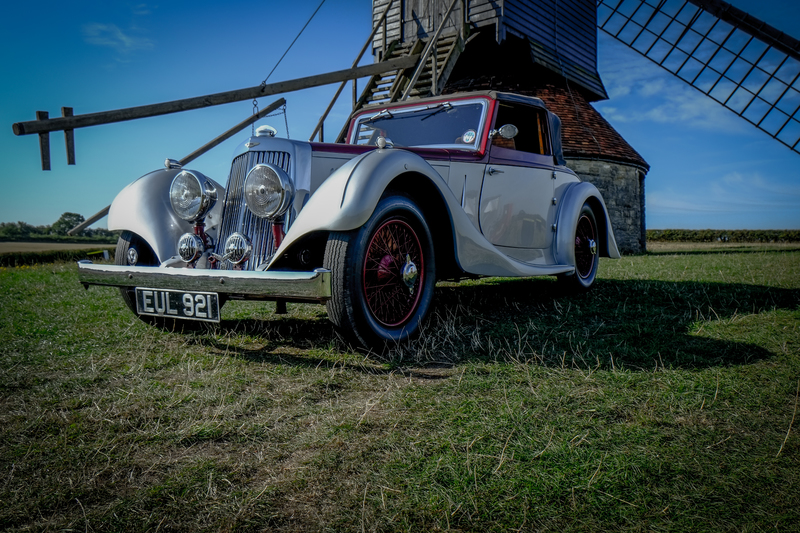 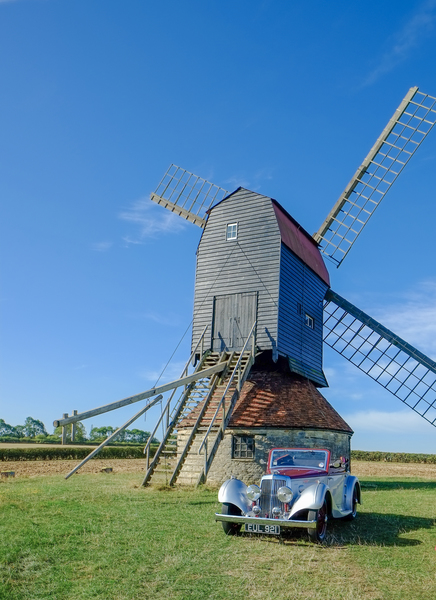 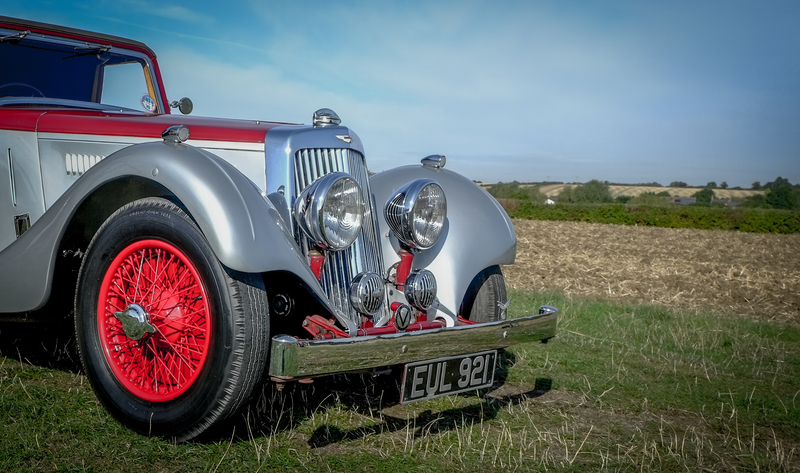 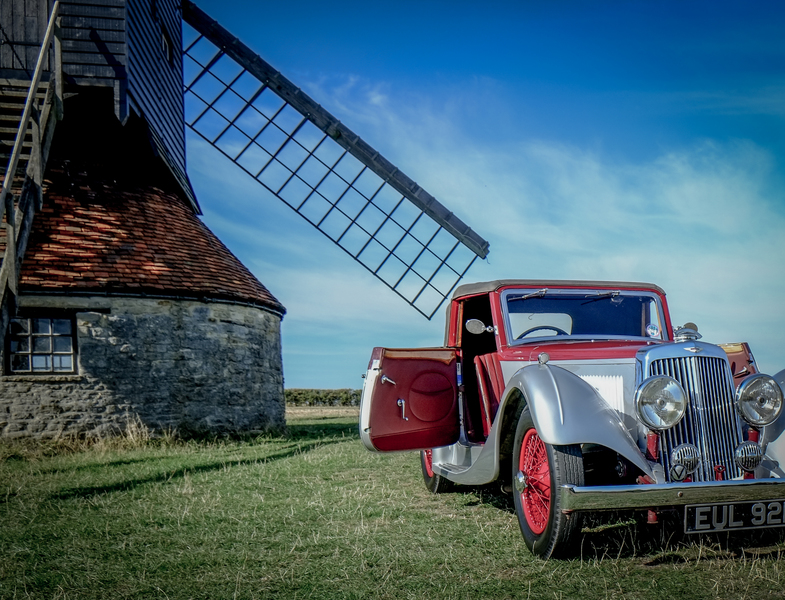 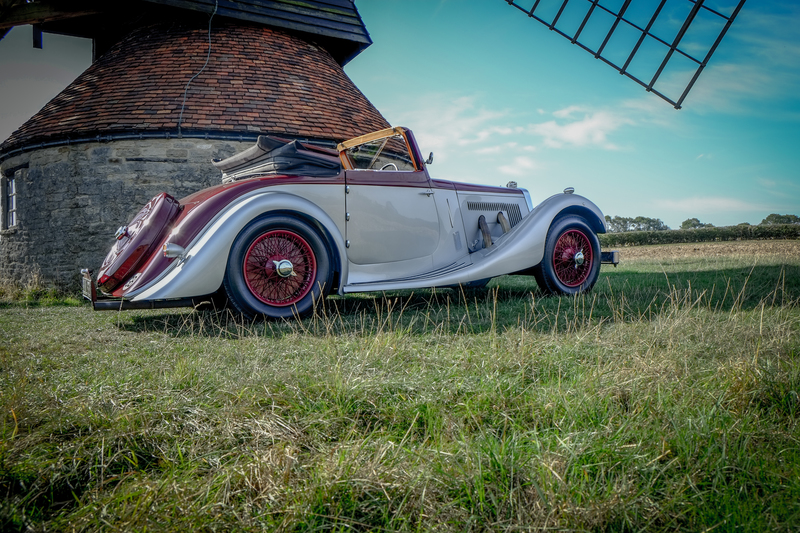 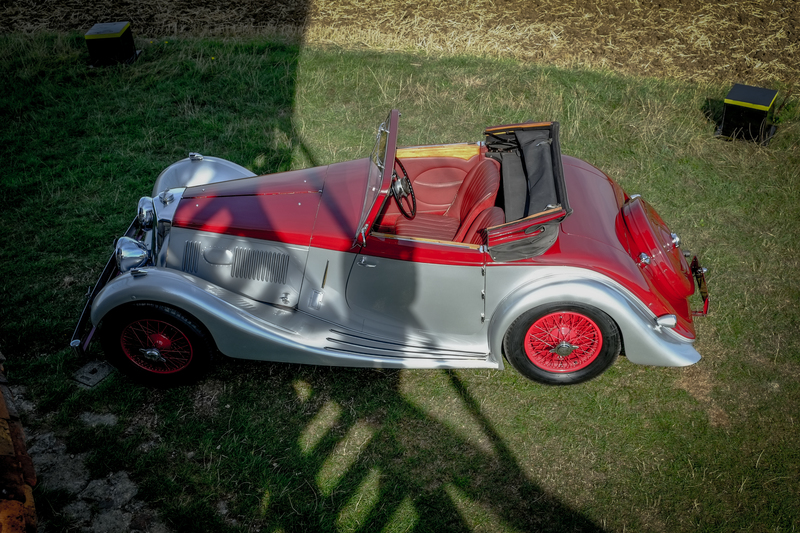 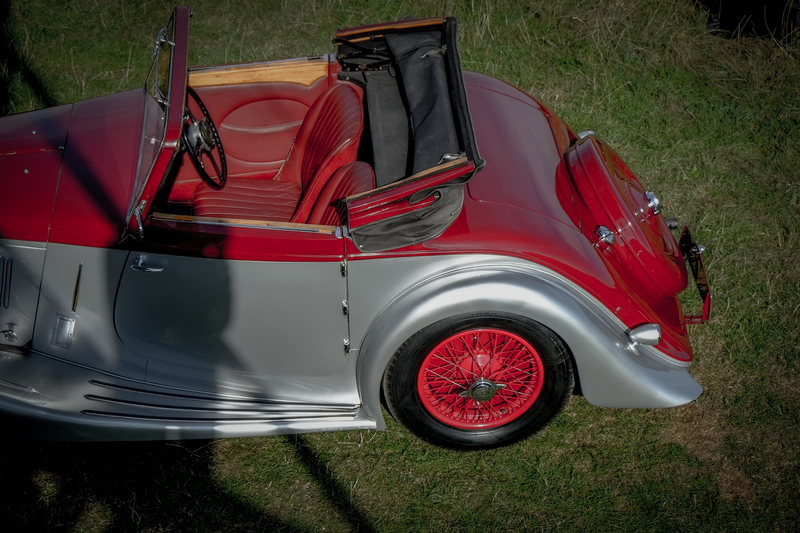 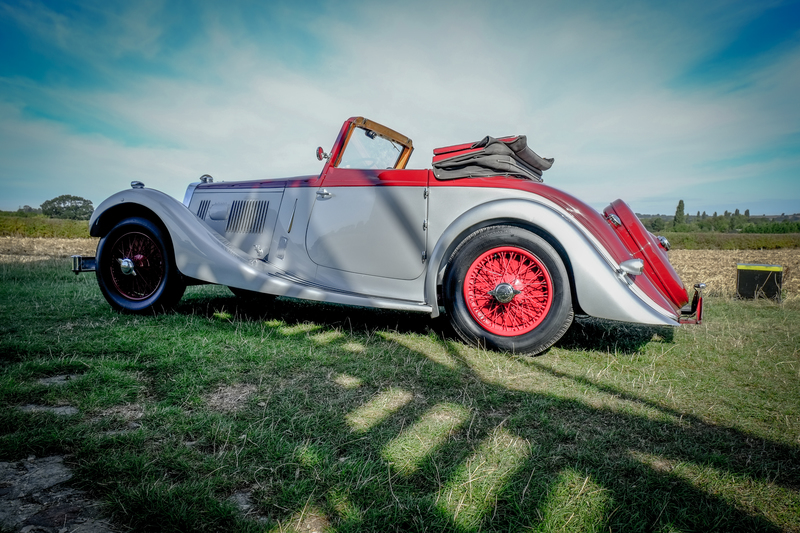 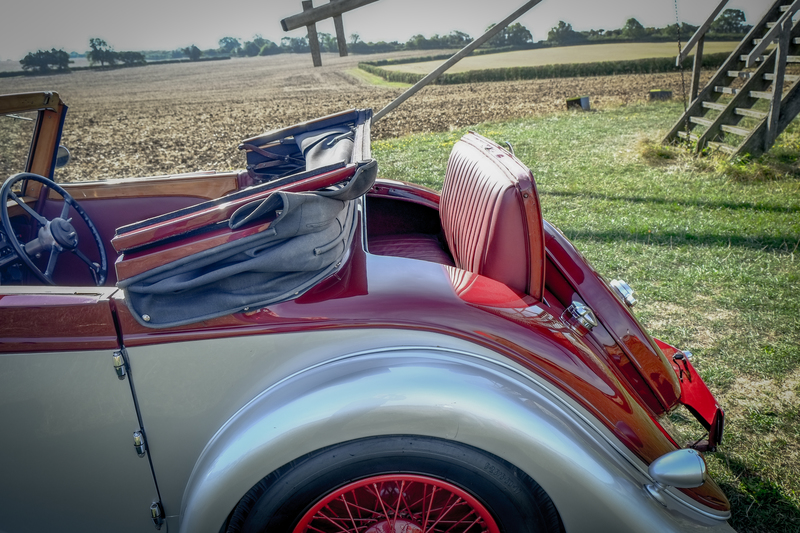 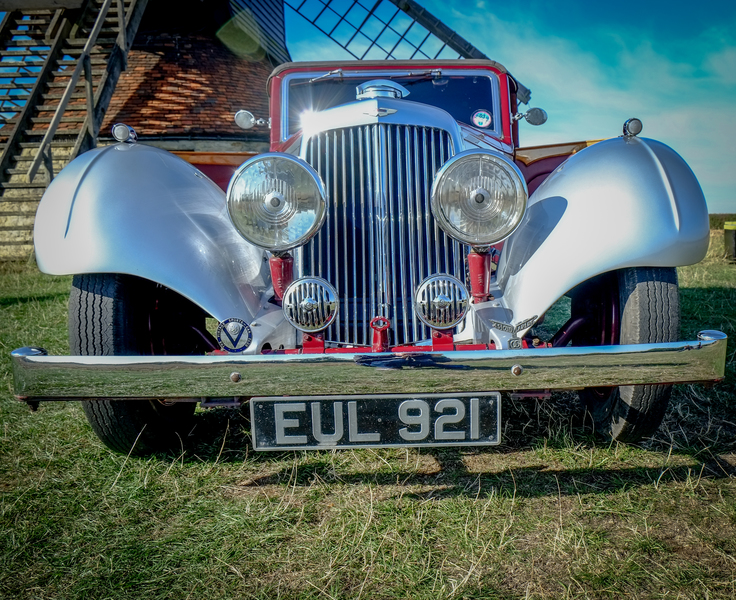 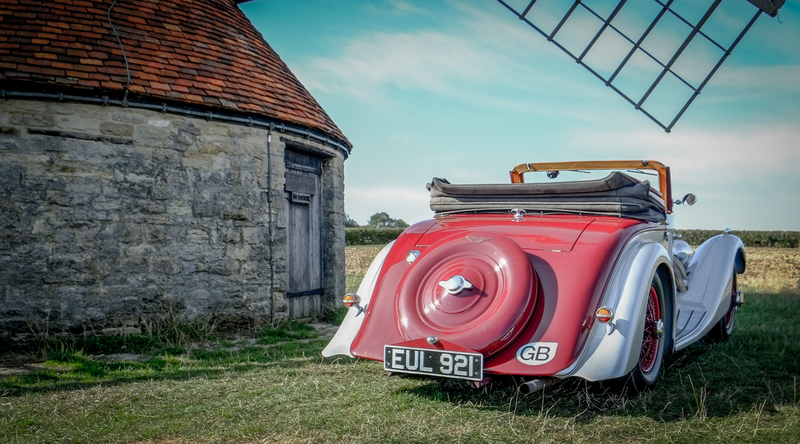 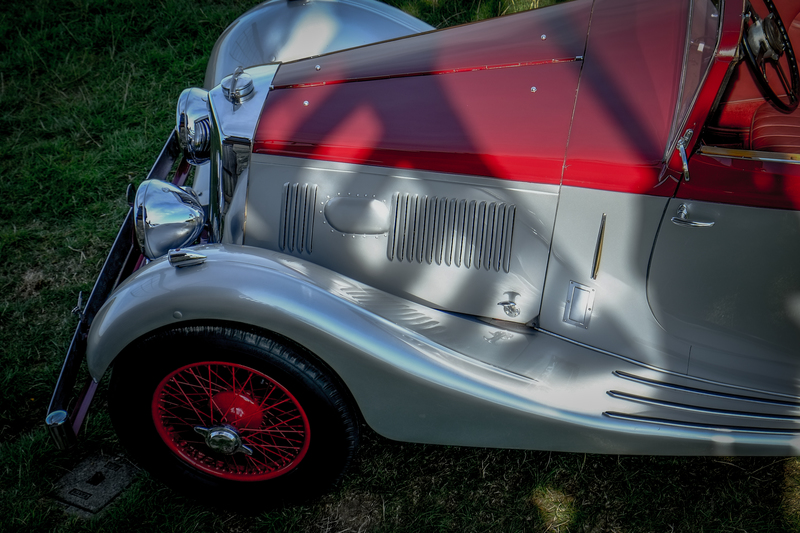 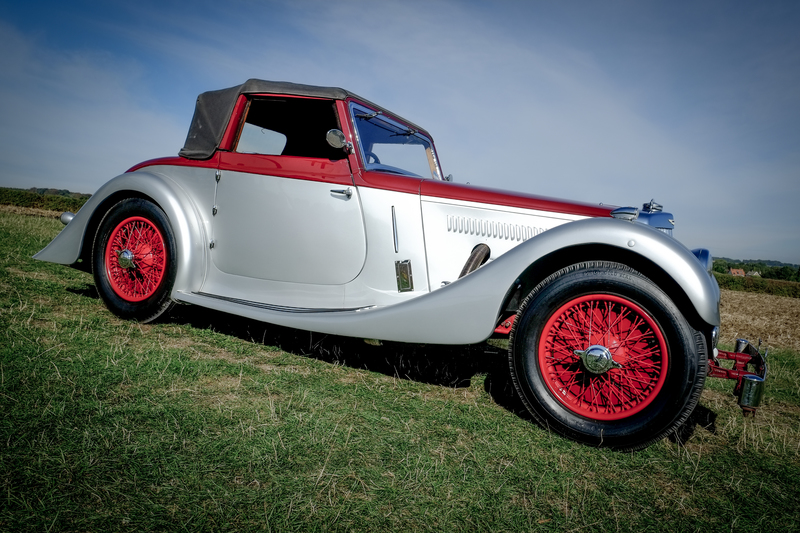 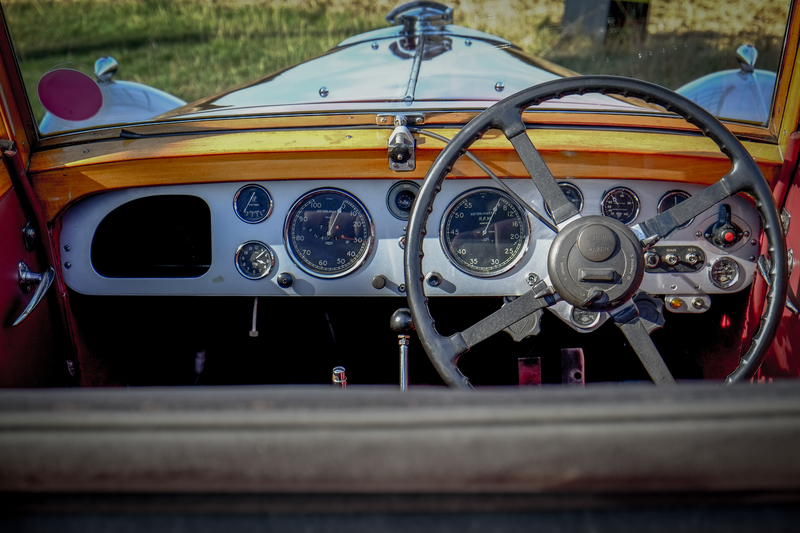 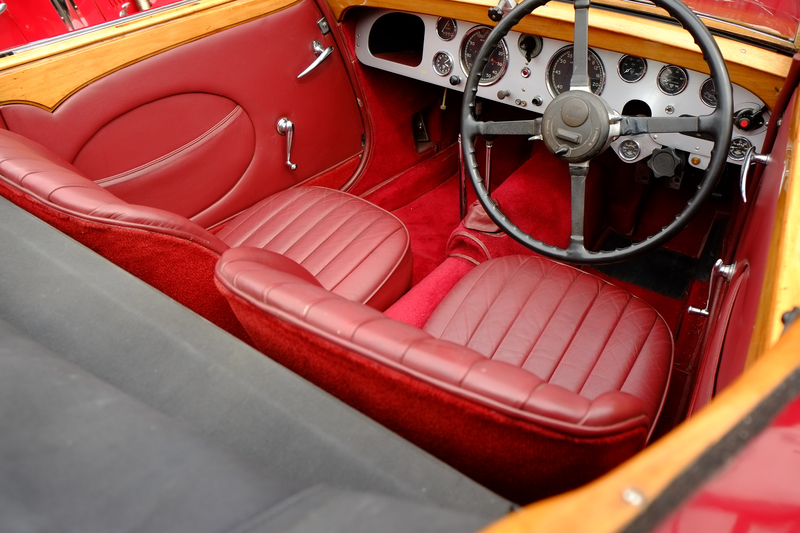 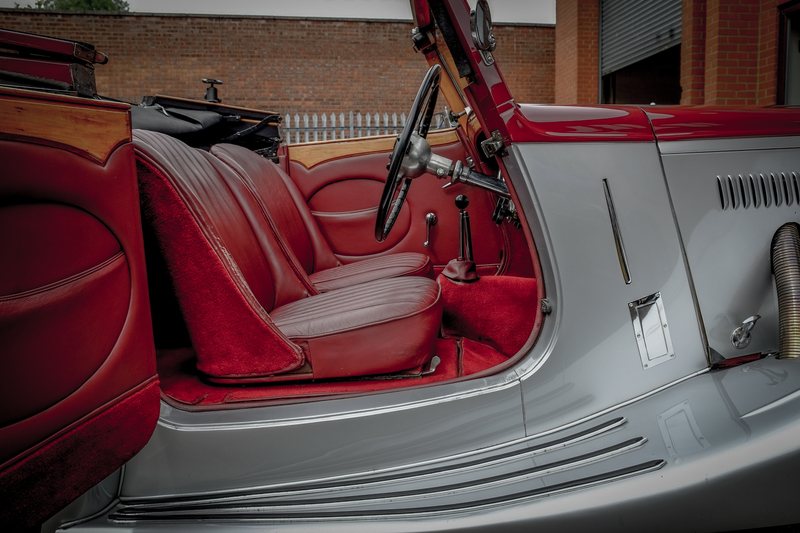