Aston-Martin 15/98 D8/840/SC is rare even by pre-war Aston-Martin standards. Only 24 of these were made, fewer than the Ulster. Of the 24 only 11 are known to remain intact. Factory Records indicate that the engine for this car was tested in July 1937 with the rolling chassis tested a month later before being clothed in the drophead coupé bodywork by Abbot. The first recorded owner was F Byers of Oxford taking delivery of the car in Aril 1938 and keeping the car for ten years. My Byers moved to London during the war, it appears he stored the car during this time as the Works record no activity during this period but does show a significant re-commissioning in 1945. The second recorded owner, Hemsley & Co. of Ashby de la Zouch bought the car in 1948 selling it straight on to Mr N T Woombes also of Ashby de la Zouch. Later owners are not recorded by the Works records which show that it was regularly maintained by the factory up to July 1948 by which time it had covered around 45,000 miles.

AMOC club registers show the car was still owned by Mr Woombes in 1951 and 1954 but no owner is mentioned by the AMOC between 1959 and 1988, not unusual as owners were only recorded if they were members. By 1988 the AMOC register shows this car had moved to Guernsey owned by Mr J.E. Morris before being acquired by Dr Rollason. After being bought by Mr D Smith, he commissioned the respected Coachwork and Aston Martin specialists Bruce & Jim Young to rebuild the car using lightweight aluminium to replace the sections originally made in steel making this a lighter and better performing example whilst still being visually indistinguishable from the original. During this restoration the colour was changed from the original black with maroon interior to the very attractive Navy Blue over silver livery with Air Force Blue leather upholstery and carpeting. After the restoration, the car passed to Mr Rupert Glyndon former owner of team car LM9 and DB3S/1 before passing into the collection of the present owner in 2011.

D8/840/SC, a rare, quick and stylish pre-war thoroughbred, comes with a Swansea V5C registration document, some maintenance invoices and copies of Factory Records.

The 15/98 model was the last of the pre-war cars and was very advanced for the time with synchromesh provided by the Moss gearbox in 2nd, 3rd and 4th gears, a powerful wet sump 2 litre engine and extremely effective Girling rod brakes. The adjustable front axle design was patented by Aston-Martin and gives very stable road holding. A contemporary road test by Autocar magazine reported that the new 15/98 was "softer, quieter and more flexible, whilst acceleration and general suitability for everyday purposes have increased out of all knowledge." E. D. Abbott Ltd exhibited their two-seater Drophead Coupé with Dickey model on a 15/98 chassis at Earls Court in October 1937, cellulosed in polychromatic blue, with a listed price of £625.

This car is ideal for serious continental touring, rallying or concours. Viewing highly recommended. Please contact Robert Blakemore to arrange to see and test this car. 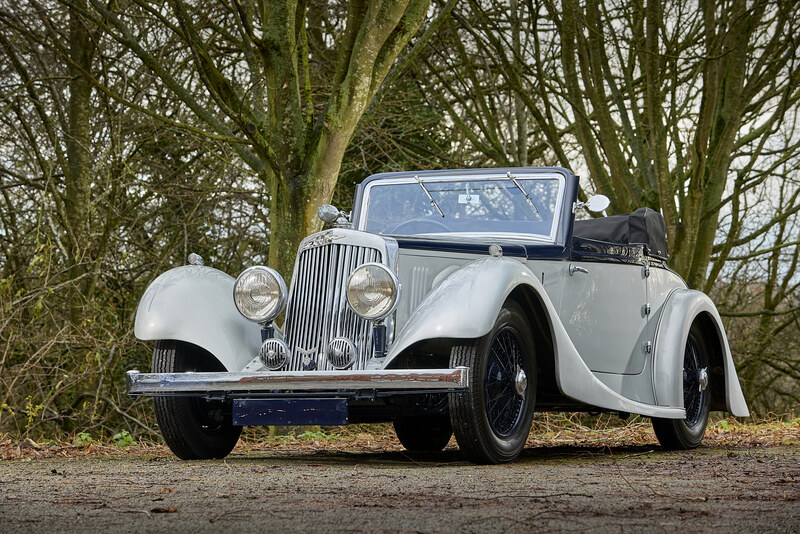 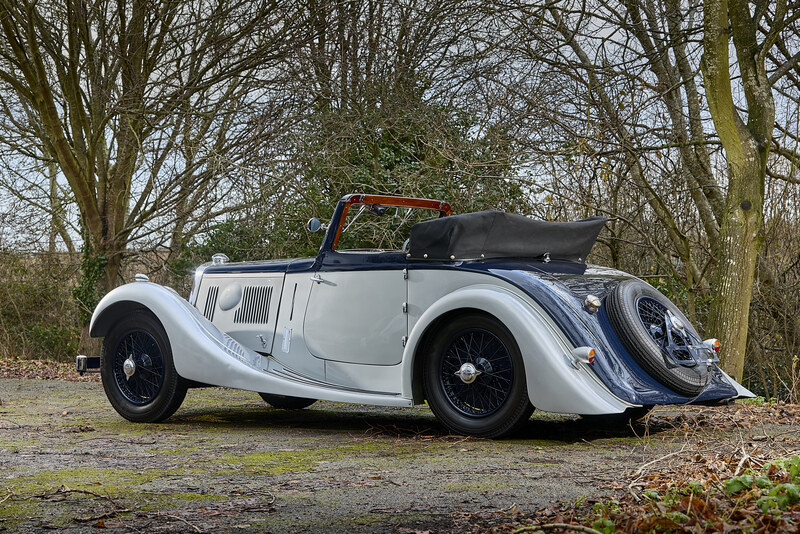 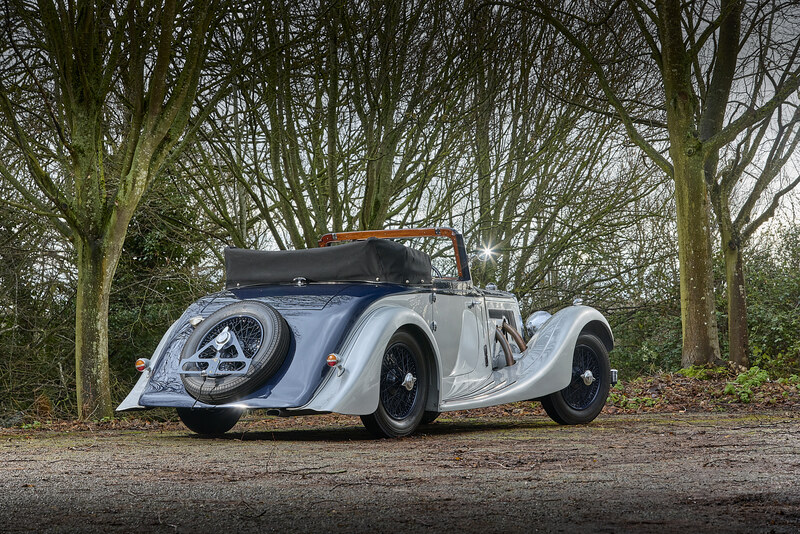 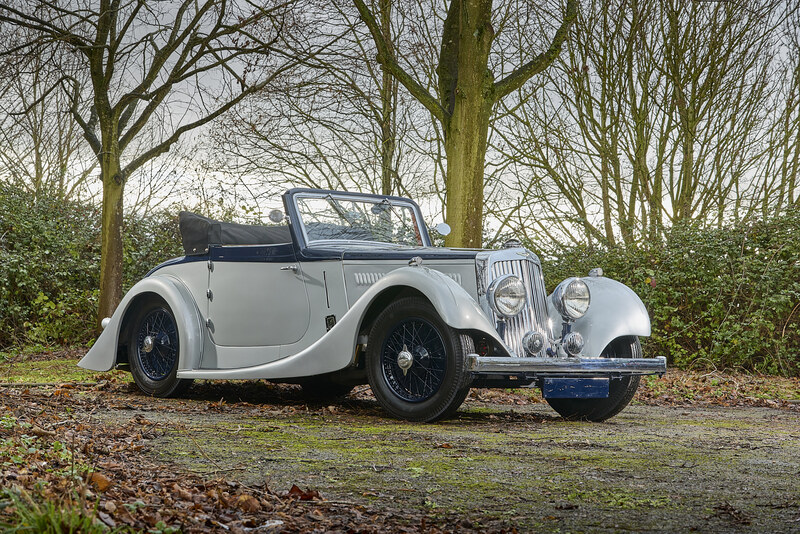 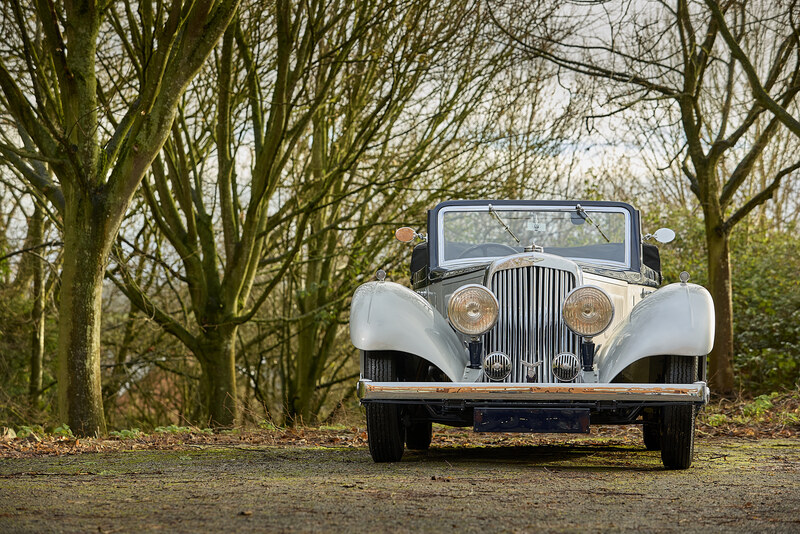 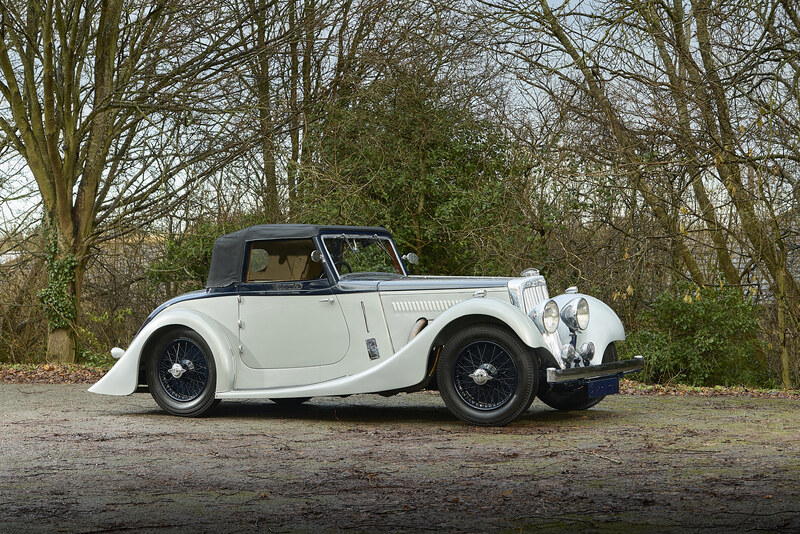 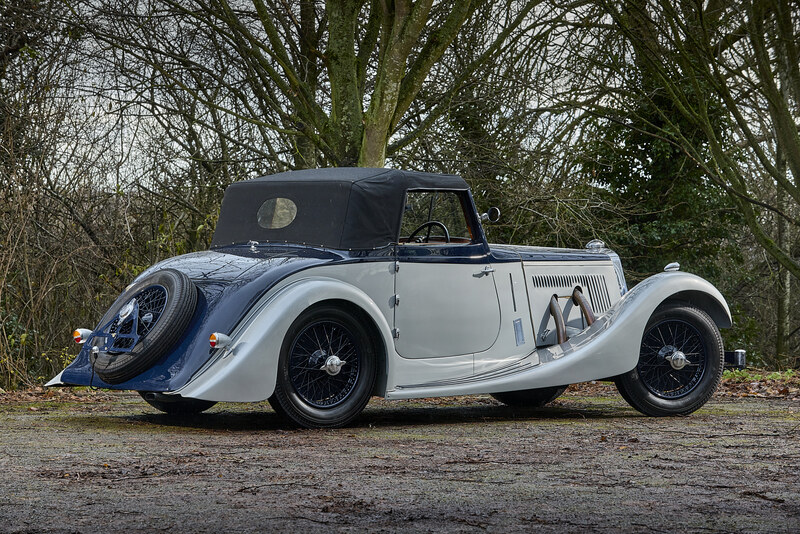 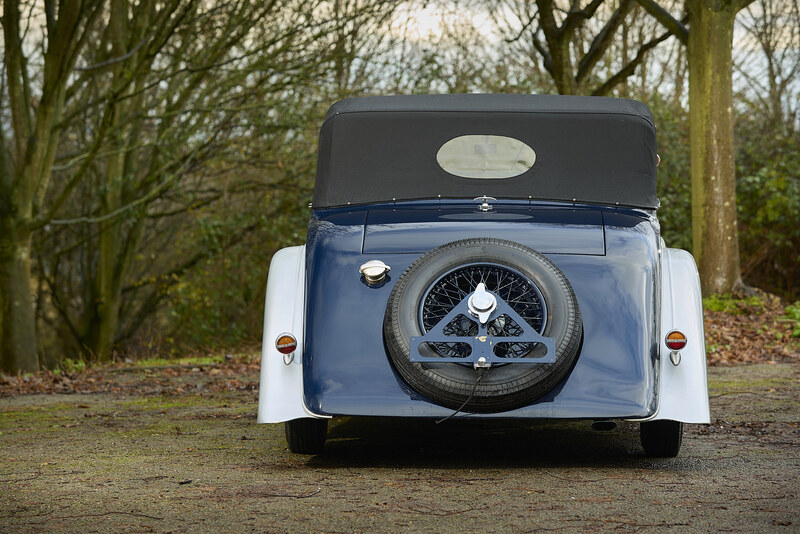 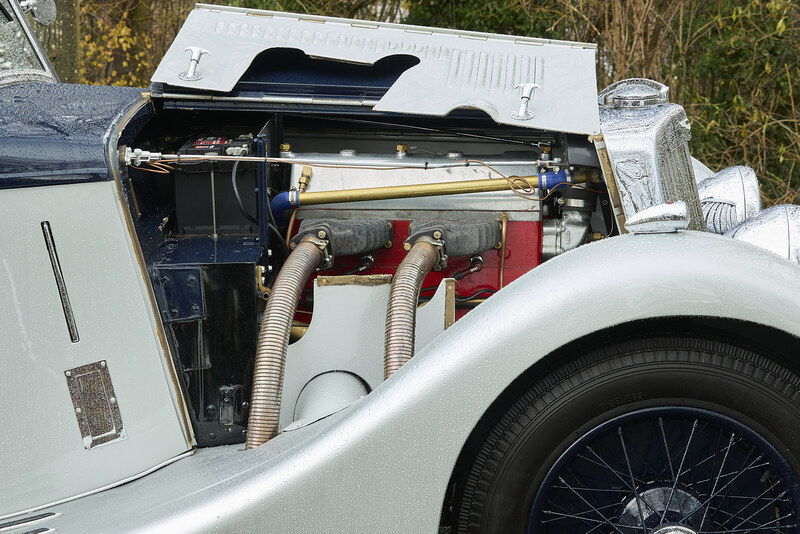 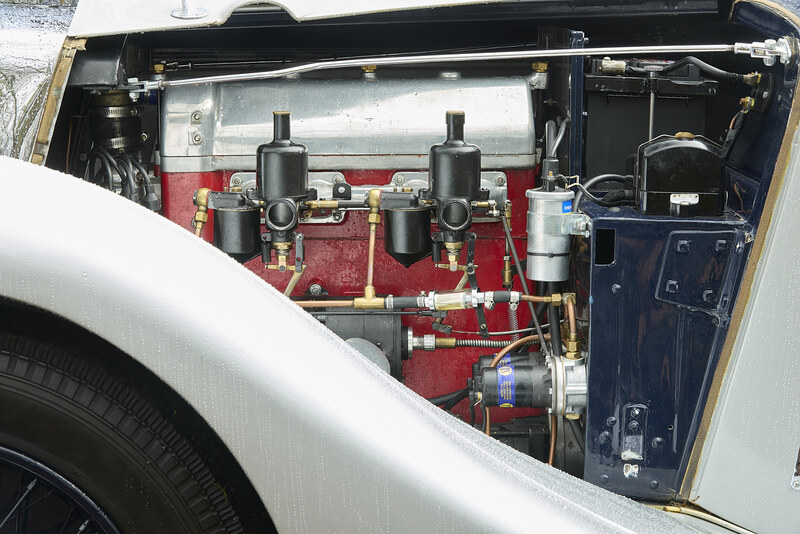 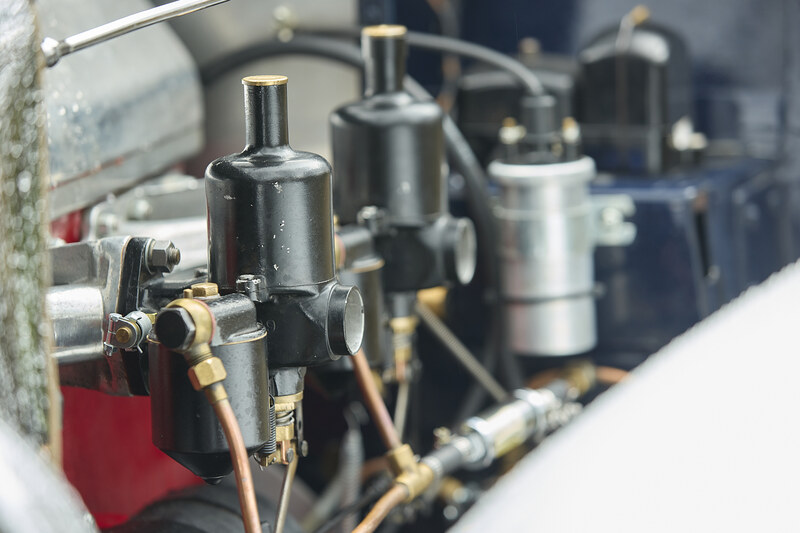 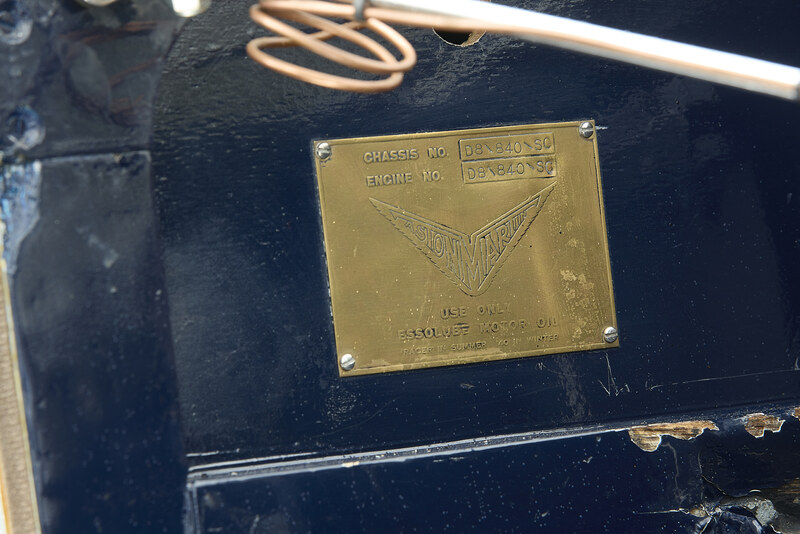 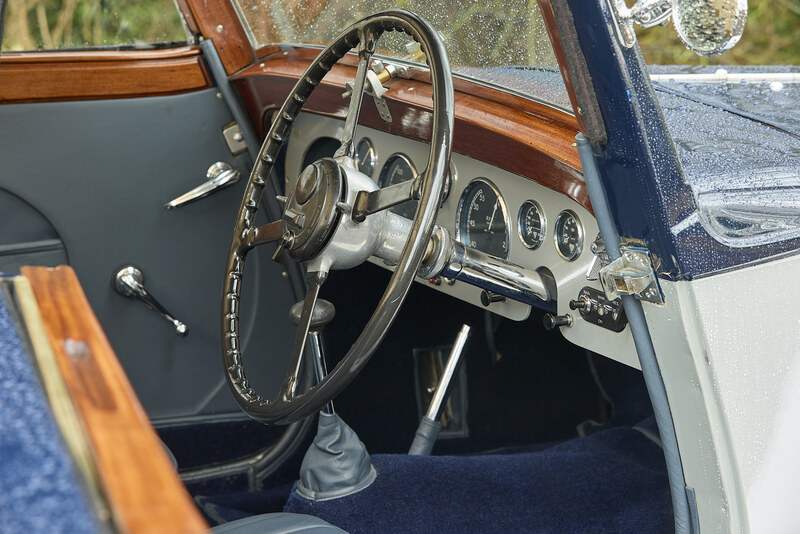 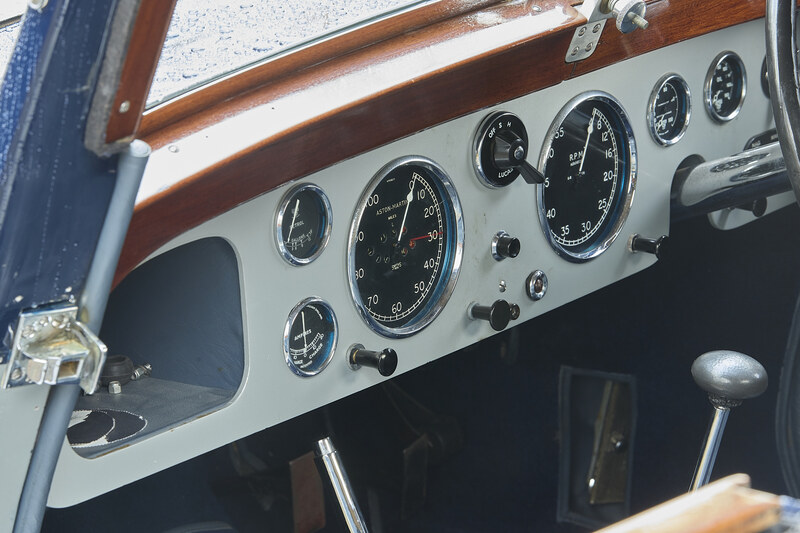 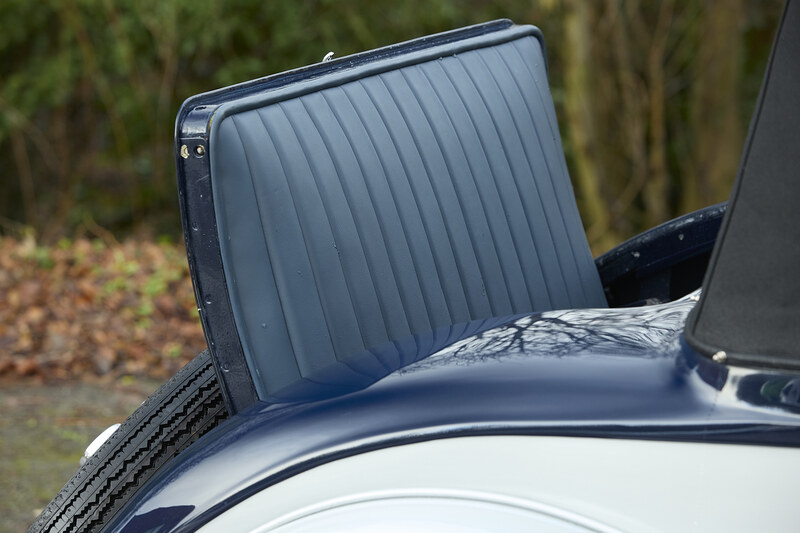 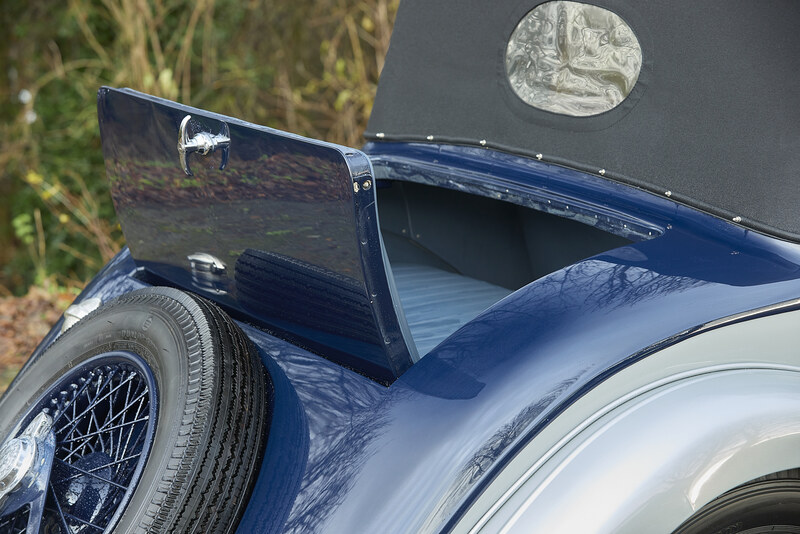 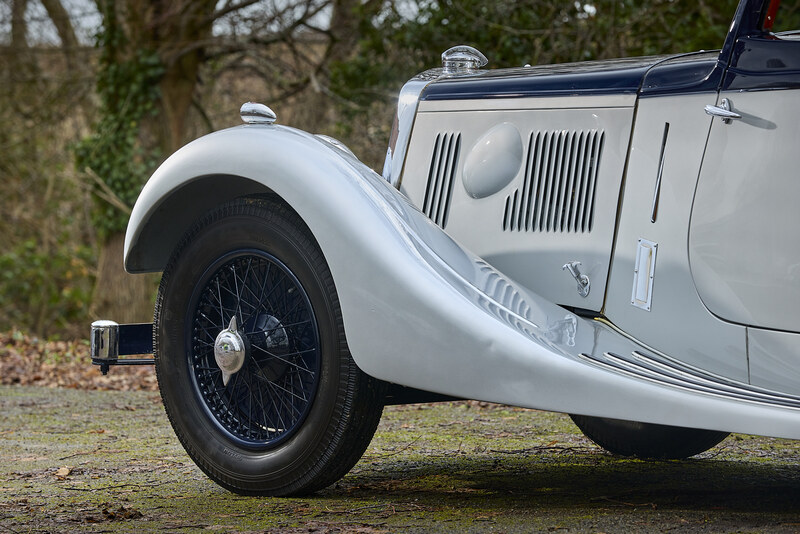 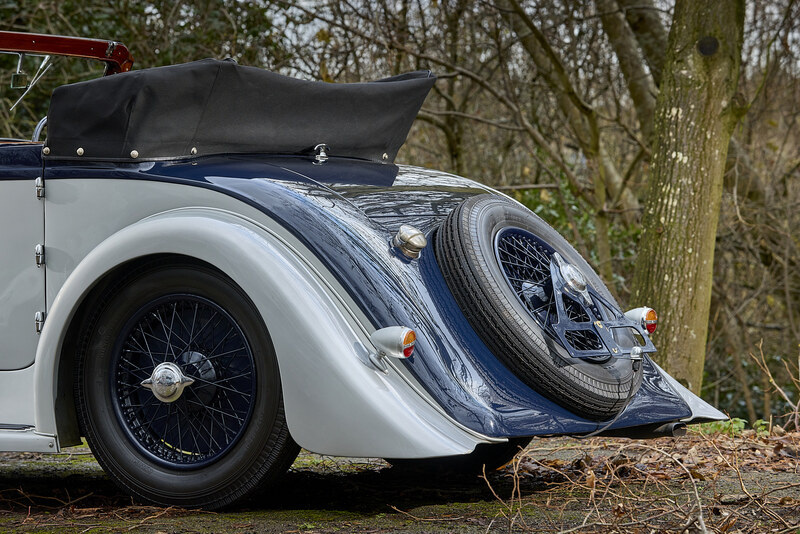 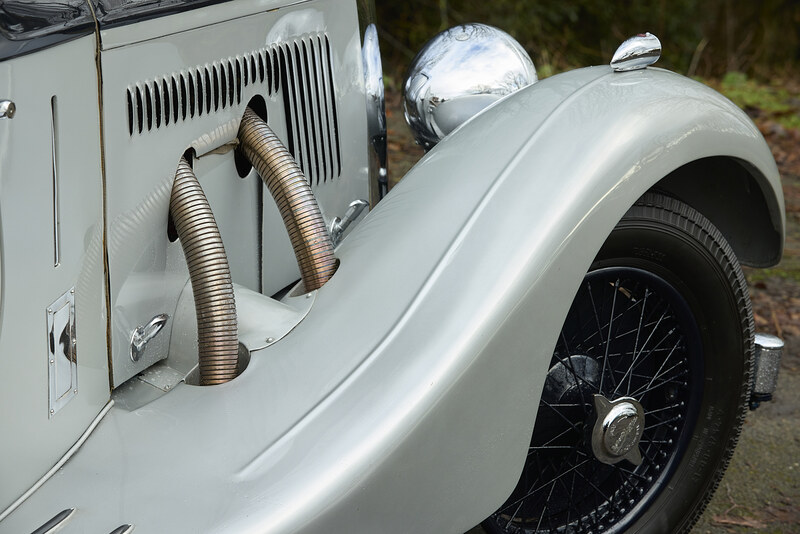 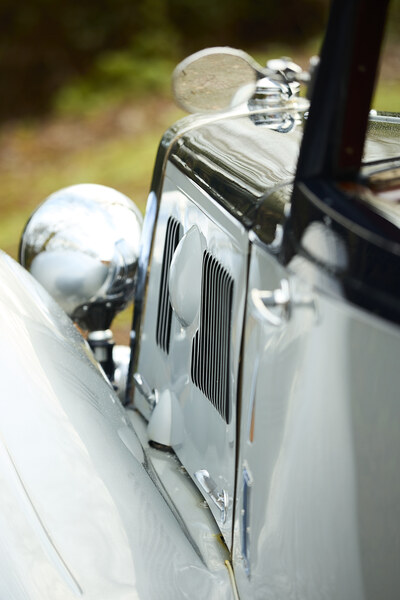